George Ezra is coming to The Austrian Tirol resort of Ischgl to play for free at a mountain top concert next spring.

The concert will be the first of Ischgl’s “Spring Blanc” event series which includes a colourful programme full of culinary delights and music provides a great excuse to spend spring on the slopes.

The month-long series of events highlights the fact that 90% of the Silvretta Arena, which Ischgl shares with Swiss neighbour Samnaun, is above 2,000 m and offers perfectly groomed slopes, which should deliver beautiful spring snow conditions and skiing fun with spring-like temperatures until the beginning of May. 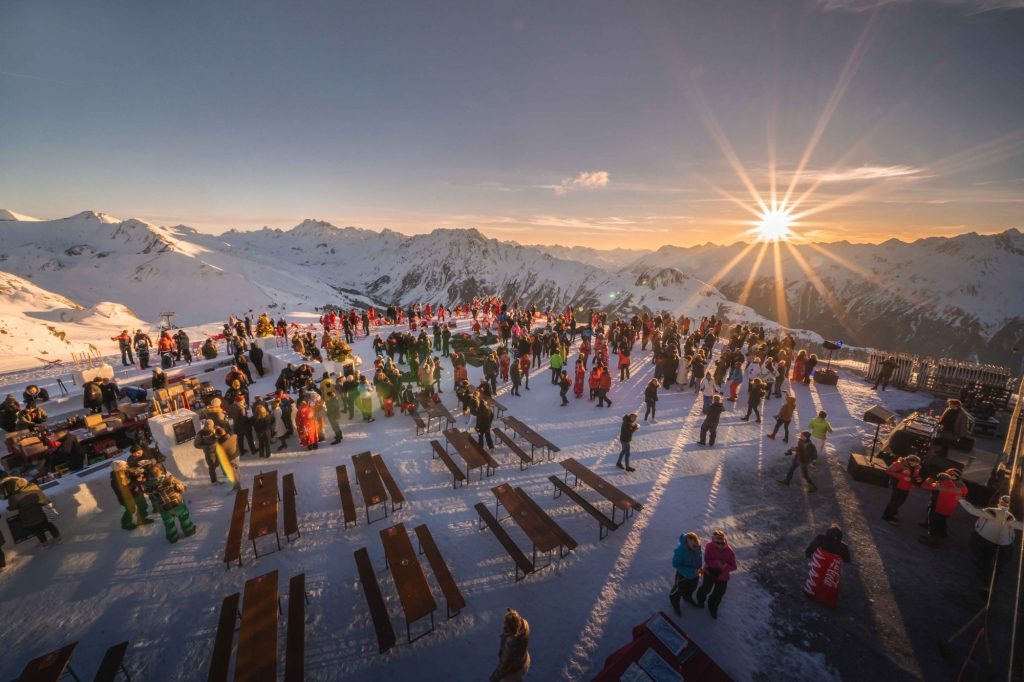 Ezra will make his Ischgl debut on the legendary “Ischgl Stage” performing his repertoire which includes well-known hits such as “Budapest”, “Shot Gun”, “Barcelona” and “Blame It On Me” as well as songs from his new album “Gold Rush Kid”.

The open-air live concert starts at 13.00. in the middle of the skiing area at the Idalp at 2,320 metres above sea level.