After receiving more than nine metres of snowfall this winter, and with the snow still lying a metre deep in the village at over 2.4 metres deep on upper runs, Val d’Isere has announced it will re-open some of its winter ski runs for summer skiing in June for the first time ever in its 82-year history.

“This year, the snow has been phenomenal,” said a resort spokesperson, “Val d’Isère has a justified reputation for being the most snow-sure resort in Europe already, but this is breaking new ground.”

Val d’Isère ends its winter season next Tuesday, May 1st, but will re-open for snowsports 33 days later on June 3rd with the slopes open for five hours daily from 7 am to noon.

Winter runs re-opening will include the top of the OK World Cup downhill and the less demanding Verte (snow-conditions permitting). Skiers will reach the area by the Funival funicular from La Daille and the slopes will be served by the six-person Marmottes chair just above the Folie Douce; exactly the same as in winter. 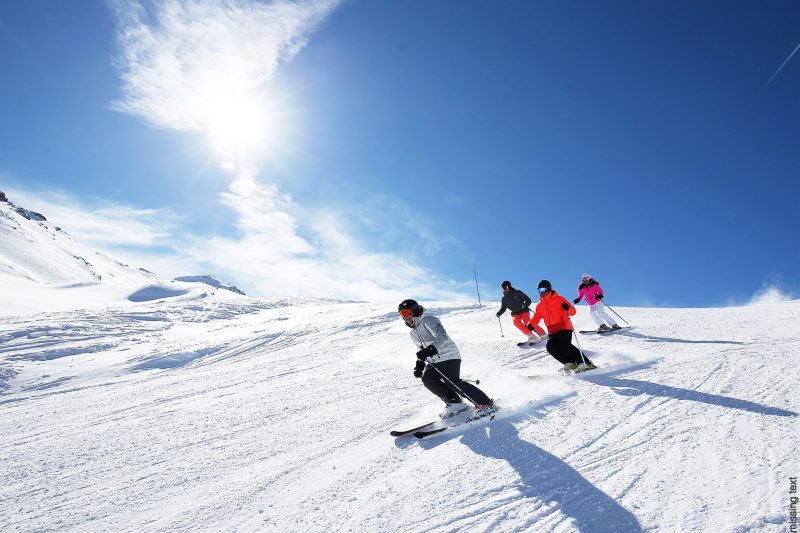 The resort is hoping these runs and lifts will stay open for two weeks until the warmer weather prevails, at which point the Pissaillas Glacier, above Le Fornet, its regular summer ski area, will come into play. Lift passes will cost from €28 pp per day, or €330 pp for the summer season.

Apart from making use of the extraordinary snowpack, this gives the snow-clearing teams extra time to clear the road up to the glacier and the Col de l’Iseran, the highest paved road in Europe and summer gateway to Italy.

Although many of the hotels, chalets and apartments will not be open at this time, there are still places ready to welcome hard core skiers and snowboarders. Shared taxi services such as SnowDrone (snow-drone.com/) can transfer guests from/to Geneva airport (the usual buses will have stopped).