Ski areas in Austria have reported huge snowfalls over the past week with the ski area of Tauplitzalm in Styria claiming 210cm (7 feet) of snowfall in that period.

Other big accumulations have been reported by the Skicircus Saalbach Hinterglemm Leogang Fieberbrunn with 150cm (five feet), resorts around Innsbruck with up to 1.2m (four feet) and the Hintertux glacier with 110cm (3.7 feet).

This is St Johann in Austria.

The problem of warm temperatures causing rain at lower elevations seems to have eased too with Saalbach saying its resort-level snow has jumped from zero to 90cm in the past week or so.

St Anton, with 70cm of fresh snow, has moved up to equal Solden for the deepest reported base in the country at 3.3m (11 feet). 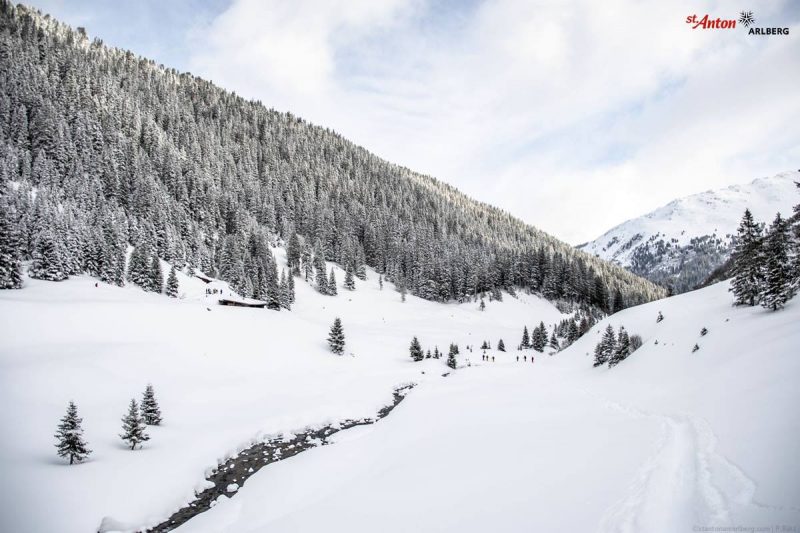 It’s not just Austria seeing big snowfalls though. In Germany to the north the Zugspitze ski area, the country’s highest, has had 158cm and in Slovakia to the Northwest ski areas have reported up to  145cm of fresh snow.

Besides these big number resorts, most others in the region, including the Czech Republic, Eastern Switzerland and Poland, have had at least 50cm. 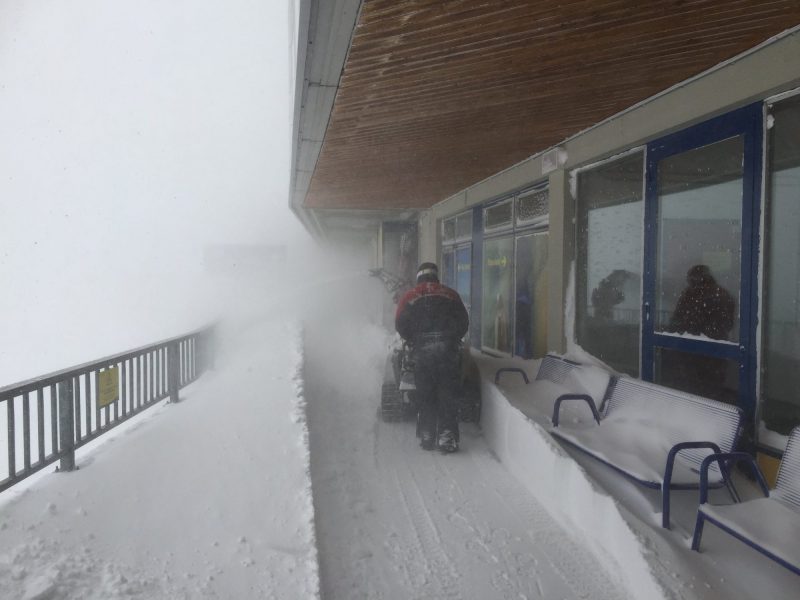 All the snow is causing some operational problems at some areas however. The Dachstein glacier (pictured above and top) says it will be closed until at least Sunday as it digs out. Snow depths there have reached 3 metres and temperatures -20C.