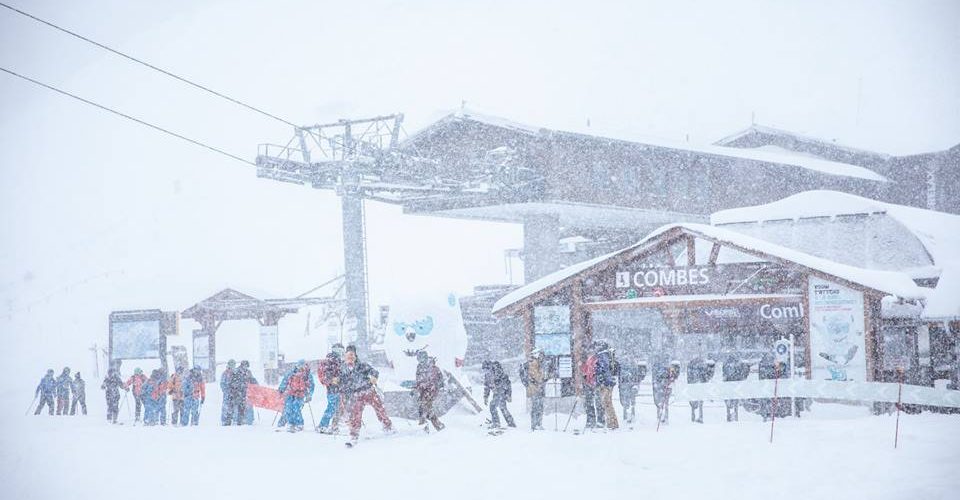 Huge Snowfalls in the Alps as Ski Season Starts

There have been some massive snowfalls this week, with several resorts reporting over a metre of snowfall. Conditions have cleared up in the last couple of days, leaving blue skies and lovely powder, perfect for the resorts which opened last weekend or are due to open this weekend.

This is Adelbodden in Switzerland earlier this week…

Posted by Adelboden on Monday, 10 December 2018

The resorts posting the biggest accumulations so far include Meribel in France (pictured top), Ovronnaz in Switzerland (pictured below – where the season starts this weekend) and Flachauwinkl in Austria, each of which reported 80cm of snowfall (nearly three feet of snow) since the start of the week.

The added good news is that as temperatures have dropped up to 10 degrees compared to a week ago the snow has been falling down to the valley floor at most resorts, when precipitation fell as snow on lower slopes a week ago.

It’s all good timing with tour operators starting their 18-19 holiday seasons last weekend or next weekend.

The weather has however caused some problems as the snow has also been accompanied by strong winds at times. Davos closed its slopes on Sunday and Val d’Isere cancelled men’s slalom World Cup races, however a Ladies patrallel Slalom at St Moritz went ahead.

The snowfall has cleared towards the end of the week, resulting in some incredible blue sky powder days at many resorts. This video from Tignes has got us feeling incredibly jealous…