Tour operators have been forced to cancel ski holiday bookings to France following the French government’s decision yesterday to ban most non-essential travel to the country.

However, for now they appear to be hopeful that the restrictions may be short-lived and travel be permitted to resume in early January.

With the new restrictions due to come in to force from Saturday, skiers already in the Alps this week have been advised they can complete their holidays as planned.

“Following the news that people travelling from the UK are only allowed to enter France for essential travel reasons, we’ve made the decision to suspend all Inghams and Esprit departures to France up to and including the 4th January 2022,” said Joe Ponte CEO of Hotelplan UK which runs the brands, who added,

“We are hugely disappointed for our customers looking forward to a ski holiday in France in the coming weeks. However, without clarity on when the latest entry restrictions into France will end, it is sadly the right decision. For those customers impacted, we hope they will choose to join us for their holiday at a later date, but if not, they will be offered a refund.

The French Government’s decision has also led to a delay in the re-introduction of the direct ski train service to the French Alps from St Pancras in London which was due to resume this weekend, in a new format as a ski-package-holidays-by-rail operation, after being cancelled last season. 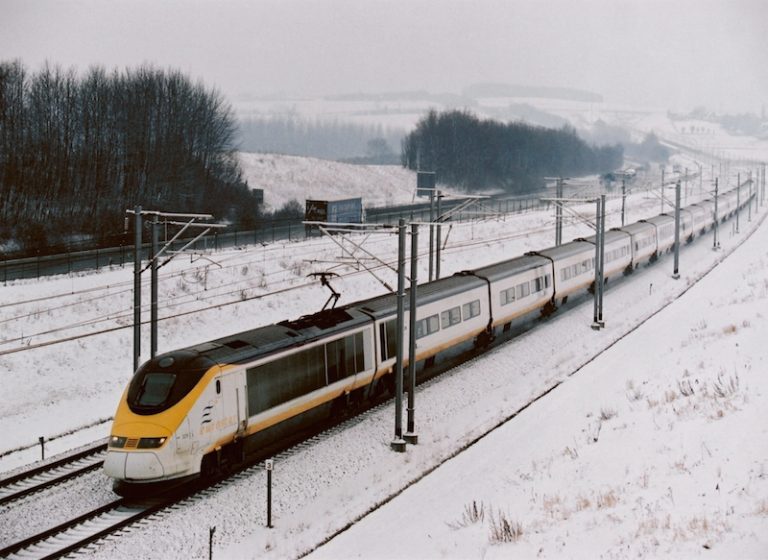 “Travelski are having to cancel all guests arriving from the UK (covering the period 17th December to 7th January). This also includes the first two rotations of the Travelski Express on 26th December and 1st January. All clients booked are being contacted by e-mail and offered a full refund, or a chance to rebook their ski holiday for later in the season,” said a spokesperson for the company offering the service, who added, “Guests can rest assured that the situation is being closely monitored and we will be operating our full range of ski holidays, including the Travelski Express, as soon as restrictions allow us to do so in a safe manner.”

France is the most popular destination country for British skiers and New Year is usually the busiest week of the season.

Although it’s a fast-moving situation, currently it is the only major ski nation blocking skiers arriving from the UK.

“While we monitor the situation closely, we’re hopeful that our departures after 4th January 2022 will be able to go ahead as planned—and we’re in touch with our customers currently in French resorts, and at this time, advising them to continue to enjoy their holiday as planned. We’d like to thank our customers and partners for their patience throughout these changing times. We would also like to reassure everyone planning to travel with us that we intend to continue do the right thing by our customers,” added Joe Ponte.