The leading Finnish resort of Levi is working on a new high-speed six-seat chairlift as it continues to build on its new West Point Village which was announced last season and is due to start opening from winter 2020/21. 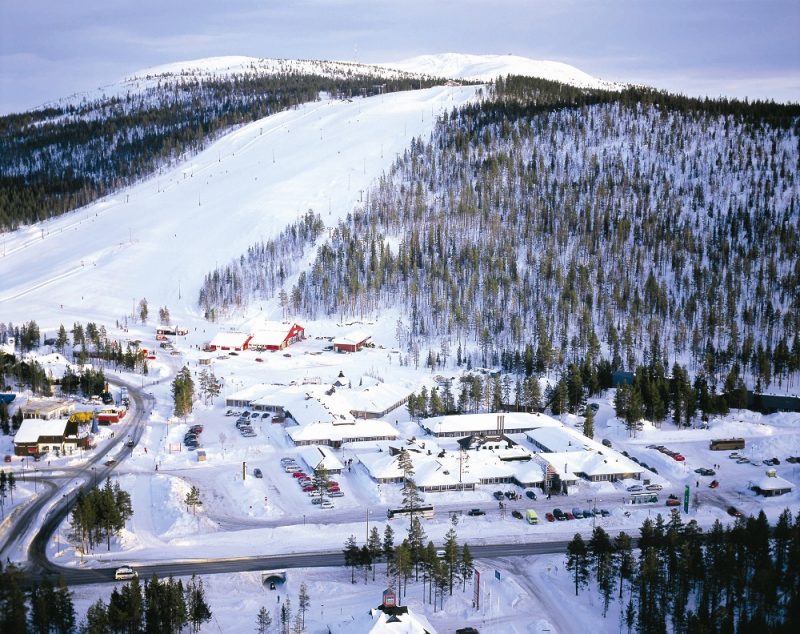 The new lift will take skiers and boarders from the foot of the West Slopes all the way to the top. The older anchor ski lift (11) will be moved in the future to Vesirikka-autto to provide backup for the Lift 13 there. This will ensure that the routes around the fell will continue to provide optimal service to the visitors also in cases where, for example, the Gondola2000 cabin lift has to be closed due to strong winds. The Tieva anchor ski lift next to Levi West’s lower station will stay where it is and serve as a backup for extreme situations where even the Levi West chairlift would have to be closed due to exceptionally strong winds or some other reason.

The lift stations themselves utilise a completely new type of design and the latest engine technology, minimising for example the noise resulting from the operation of the station. The Levi West chairlift is especially windproof due to its Premium chairs that are not only heavier than normal chairs but they are also equipped with efficient swing suppression. The seats of the Levi West ski lift are heated, wider than normal and individually moulded, enabling greater safety and comfort. Additional safety is provided by the safety beams which lock between the passengers’ legs and make the lift extremely safe also for children. The see-through protective shell of the lifts keeps the wind and snow out from the passenger seats. 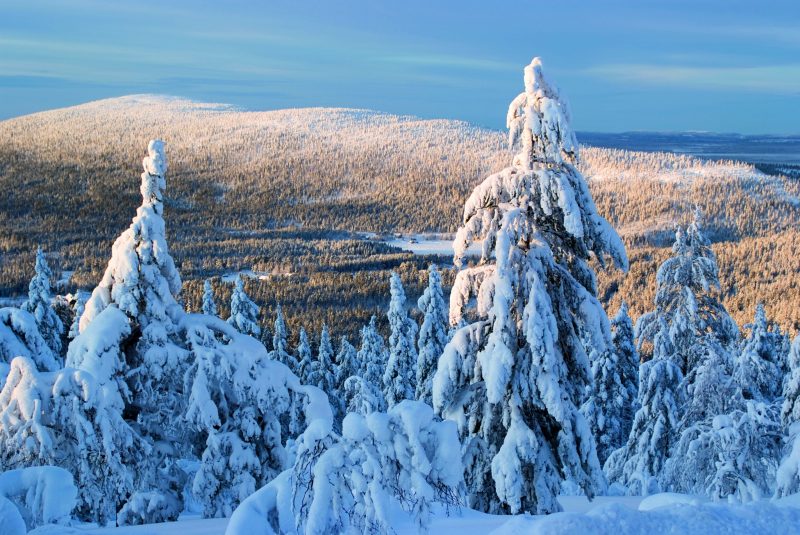 Cameras have been positioned at the upper and lower stations of the new ski lift so that construction progress can be viewed in real time on the resort’s website. The images are updated every 5 minutes.

In the next phase of the project, the slopes 11.1 and 10.1 to the right from the Levi West chairlift will receive their own snowmaking systems and led lighting, and will also serve as a venue for giant slalom in the future. The Slope 10.1 will be rebuilt quite a bit wider, but the profile and the shape of the slope will remain the same.

When completed, Levi West Point will include accommodation, restaurants and a significant amount of commercial space.  The total investment in the project is approximately 30 million euros which includes the 8 million invested in the construction of the Levi West chairlift.