It’s definitely beginning to look a lot like winter at many ski resorts around the world as we enter November.

More than 30 areas are already open for the first weekend of the month and those numbers will grow quickly in coming weeks. 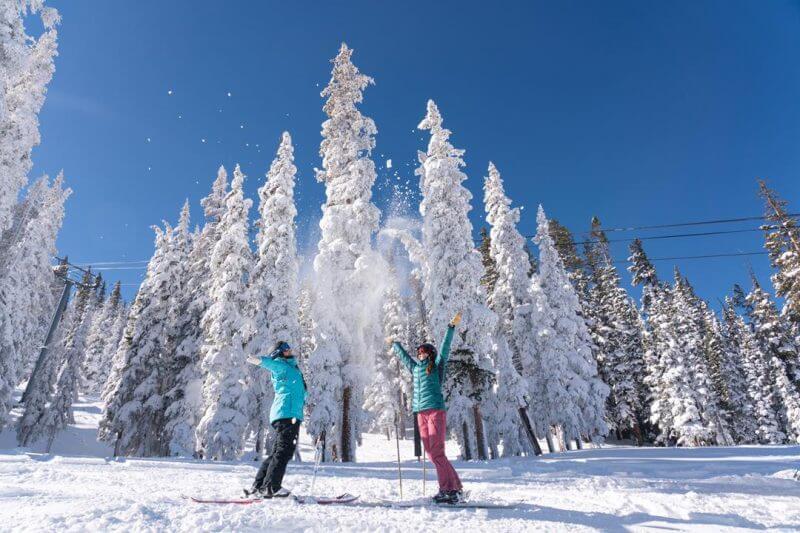 The Rocky Mountains of North America have perhaps seen the best of the October snowfalls, with the snowpack at 160% of the average here and resorts reporting up to five feet (1.5 metres) of October snow.  Seven areas are open for the first weekend of November in Colorado alone.  Keystone  (above) is one of them.

There has been some snow in the Alps too though, and November is starting quite snowy here. Engelberg (below) reported 30cm of snow in 24 hours earlier in October giving a powder alarm. There’s also been some good snowfalls in Scandinavia, the Pyrenees and the mountains of Scotland have turned white too. 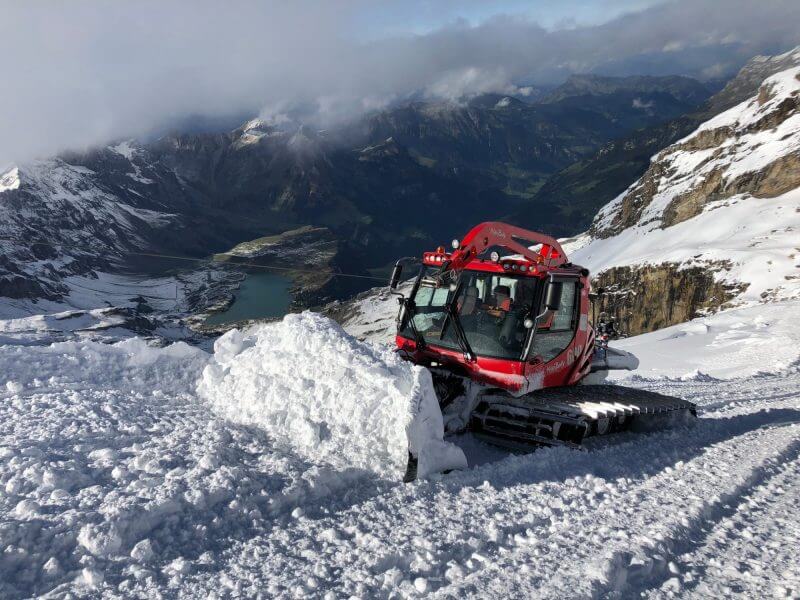 Around 16 ski areas are currently open in the Alps, a little more than half of them in Austria.  Most of these resorts have glaciers to guarantee snow cover and the FIS Alpine Skiing World Cup tour kicked off at one of them, Solden, at the end of October.

Not all do though, Kitzbuhel has opened for its 200_+ day season through to next May by recycling snow it stored over summer from last winter, then spread back out on the slopes.

It’s not 100% good news though as Andermatt, Laax and Verbier had also hoped to have opened in October but have had to postpone due to inadequate snow cover. Les 2 Alpes in France also cancelled a planned glacier ski opening this week for the same reason. 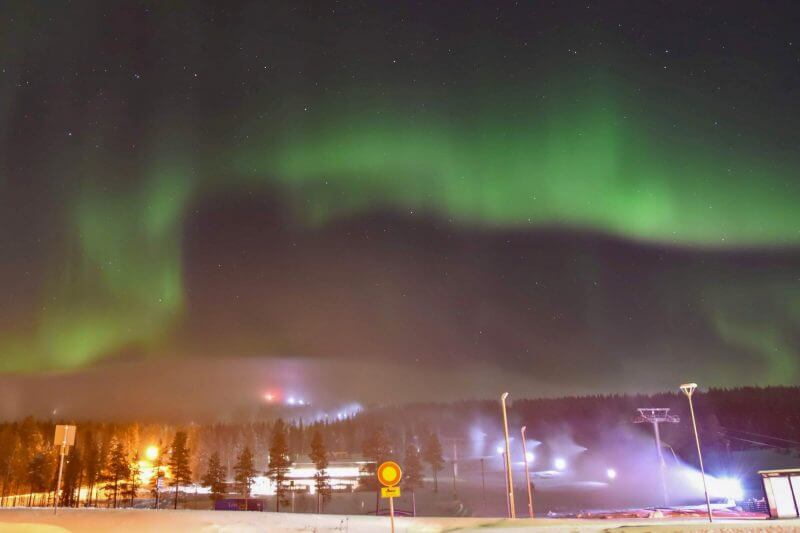 Ski areas in Scandinavia have been reporting generally cold and sometimes snowy weather in October.  Five centres are currently open, several of them initially using Kitzbuhel’s ‘snow farming’ technique to start with as none of them have glaciers.

They include Beitstolen in Norway, Ruka and Levi in Finland (above) and Idre Fjall in Sweden.

The Rest of Europe

Although there’s been some snow in the Pyrenees, Scotland, Eastern Europe and other mountain areas we’re unaware of any other resorts open as yet fort winter 19-20 elsewhere in Europe.

The number of ski areas open in the US will leap in to double figures over the first weekend of November with four resorts opening in Colorado and at least three in the Midwest to join the four that are already open. Others may announce last minute openings too, particularly in the West where October snowfalls have been well above normal, in fact setting records in Colorado where up to five feet was recorded before the season even began.

Further north in Canada Lake Louise and Mt Norquay at Banff have opened too and a third Alberta ski area, Nakiska, opened first last weekend, its earliest ever opening.

In North America it’s the east coast that has been suffering warmer than usual October weather which has delayed the usual October snowmaking openings there so far, but probably not for very much longer. 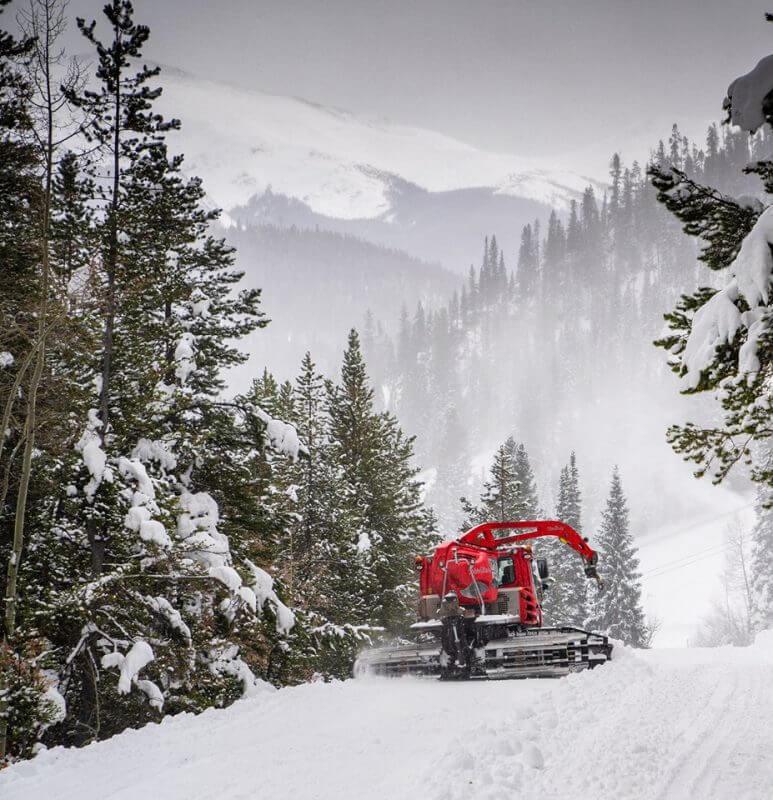 October Powder Alarm for Engelberg After a Foot of Snowfall