Although the majority of ski areas around the world have closed due to the pandemic, some have not been forced to by the authorities, so far at least, and have decided to continue to operate for now.

Of course, most of us are advised against all but essential travel, or told not to leave our homes at all, and even if we were to ignore that advice we’d find travel options limited, insurance not valid and borders closed …but still it’s nice to dream and to look forward to the return to skiing normality.

So here are five of the world’s leading ski areas which, as of St Patrick’s Day 2020, remain open. 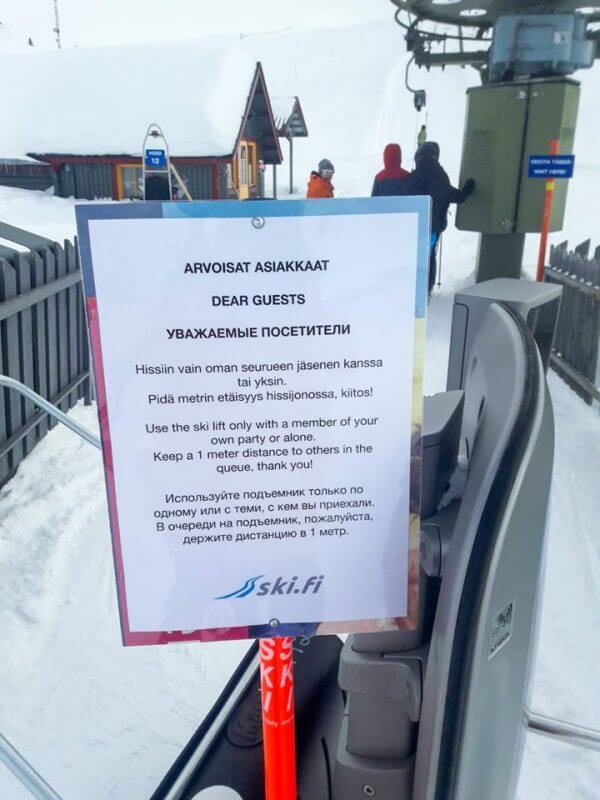 Ski areas in Finland are continuing to operate, although with social distancing and other measures in place to limit the spread of the virus, they hope.

Levi, the largest in the country, is asking skiers to use T Bars alone or with a family member. 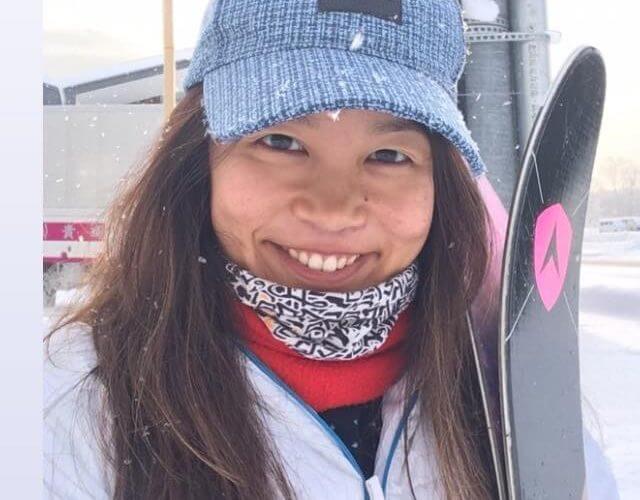 There’s a state of emergency declared in several parts of Japan, but so far the country appears to be taking a different approach to the virus and most of its ski centres are still open.

They also have some of the best conditions of the season, which has, overall, been a poor one compared to the usual abundant snow cover. But there’s been low temperatures and fresh snow for many in the past few days. 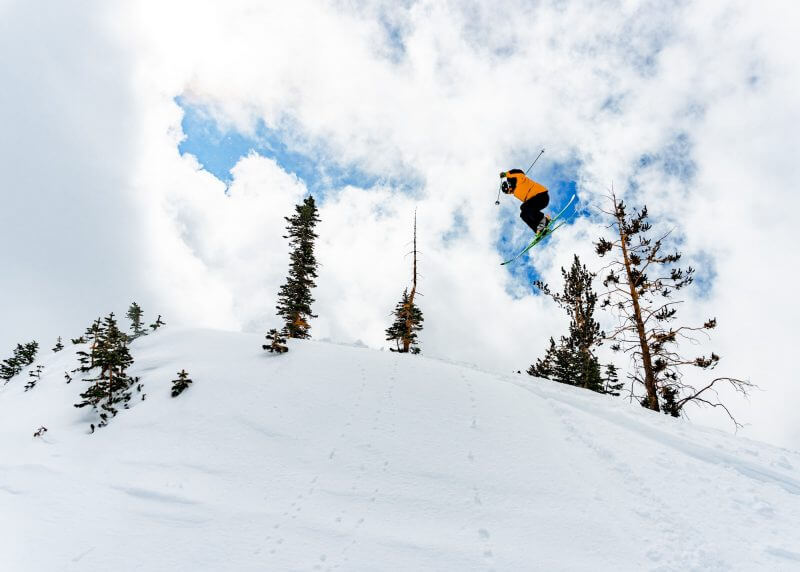 Brian Head is one of the last in Utah and reports half a metre (20 inches) of snowfall in the past few days. Among the many social distancing suggestions and initiatives here is the suggestion that guests bring their own food and drink and consume it in their cars. 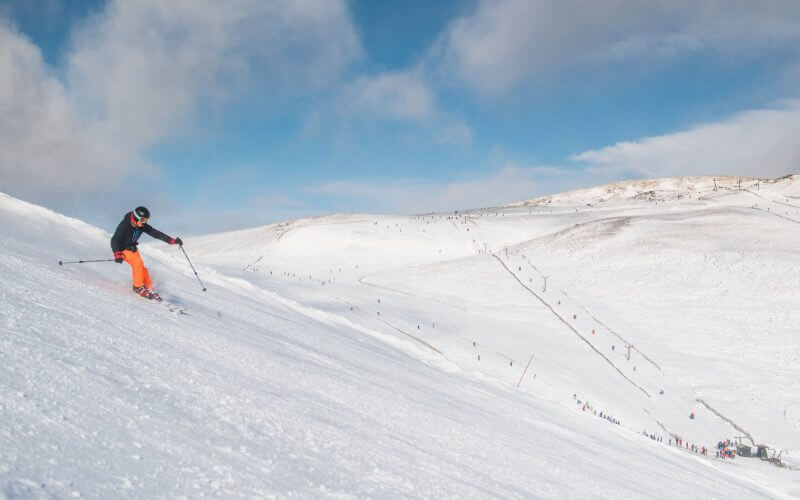 “…Our current position is that we plan to stay open until told otherwise by the UK or Scottish Government. This could be days, weeks or even the end of the season on 4th May. As advice from the Government is changing on an hourly basis the hundreds of inquiries we get a day asking ” if we are still going to be open next Thursday” really are a waste of your time and ours,” a Glencoe spokesperson said. 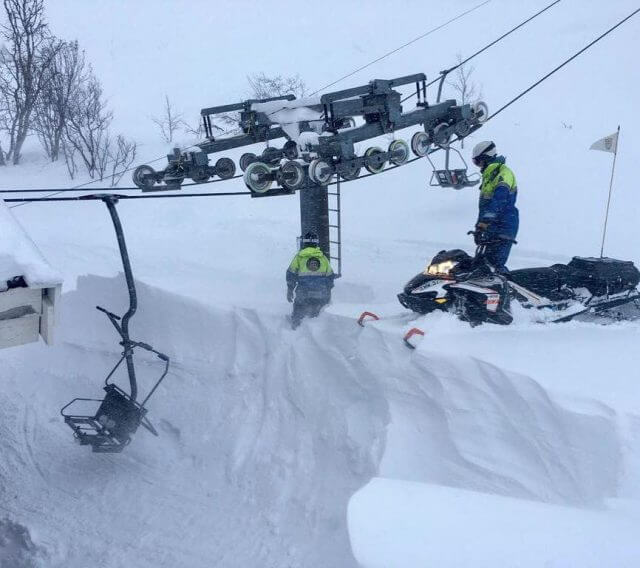 Europe’s most northerly ski area only opened for the season a few weeks ago and has a season that lasts to the late June week that includes midsummers day, potentially.  Sometimes it doesn’t make it anymore due to climate change, in 2020 there’s the virus too.

But so far Sweden’s ski areas are staying open and with the few ski areas in the world that had reached a five-metre base now closed, Riksgränsen has the deepest base in the world of an open area at 4.3 metres.

Most other Swedish resorts are still open, including the largest in Scandinavia, Are, pictured top.