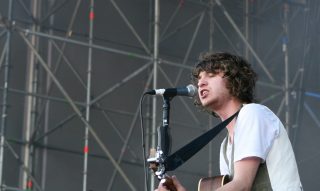 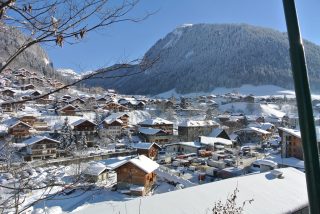 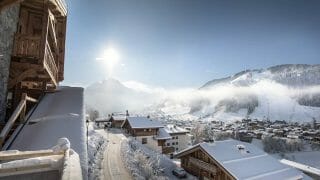 A village with a history dating back to long before Morzine was first named in documents in 1180 AD, today Morzine is a large and pleasant resort in the midst of one of the world’s largest ski areas, the Portes du Soleil, and with excellent off-slope facilities. Although the village may have existed for at least a thousand years, tourism only arrived rather more recently when the first hotel, the Grand, opened in 1925.

The first brochure stated that Morzine was located “…high above the damp mists, where the purifying breeze blows through the firs.” Early visitors included many families of diplomats living in the French colonies. Winter tourism was not long behind initial summer business and in 1934 the opening of the Pleney cable-car made getting up the mountain to go downhill easy. François Baud, the pioneer behind the Grand, went so far as to build a ski jump behind his hotel, to employ Austrian ski instructors and to bring in the earliest tracked Renault vehicles to entice winter visitors. He also introduced the sport of Ski Jöring – being towed on skis behind a horse – to the village.

After Pleney, the Pointe de Nyon was introduced as a second ski area and Jean Vuarnet won Olympic Gold at Squaw Valley, helping to underline further Morzine’s growing pre-eminence on the winter-sports world map. The still futuristic resort of Avoriaz opened high above the village in 1966 and when Super Morzine opened in the 1980s a lift link between Avoriaz and Morzine was created.

Now, the resort offers a friendly, local feel in the heart of one of the world’s largest and most entertaining ski areas. The Portes du Soleil offers skiers and snowboarders over 650km of piste spanning 12 resorts across Switzerland and France. If you’re someone that really likes to rack up the miles on your skis, this is the place to be.

Are you looking to book ski holidays in Morzine?

Book your ski holidays in Morzine now with Erna Low.

Take a look at what you're in for with the latest Morzine resort video. 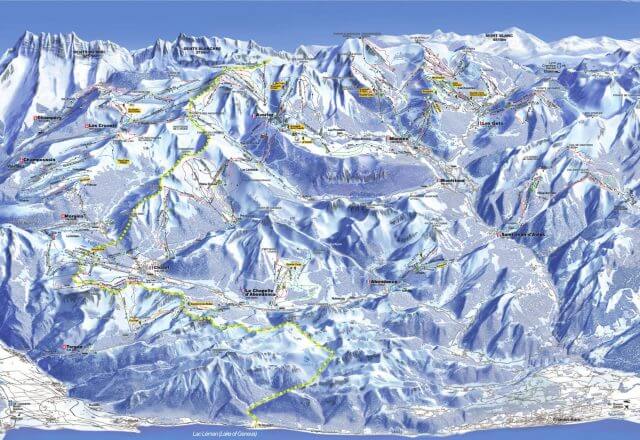 The Weather Forecast In Morzine

The Pistes in Morzine