A proposed adventures sports centre at Sheffield on the site of the city’s former dry slope appears to be making progress and now to be on a grander scale than originally envisaged when first announced nearly two years ago.

Planned investment initially put at $30.5 million in 2017 has now grown to £40m, with the possibility it might eventually reach £60 million.  The development should also create 400 new jobs and bring a million new visitors to the city each year. 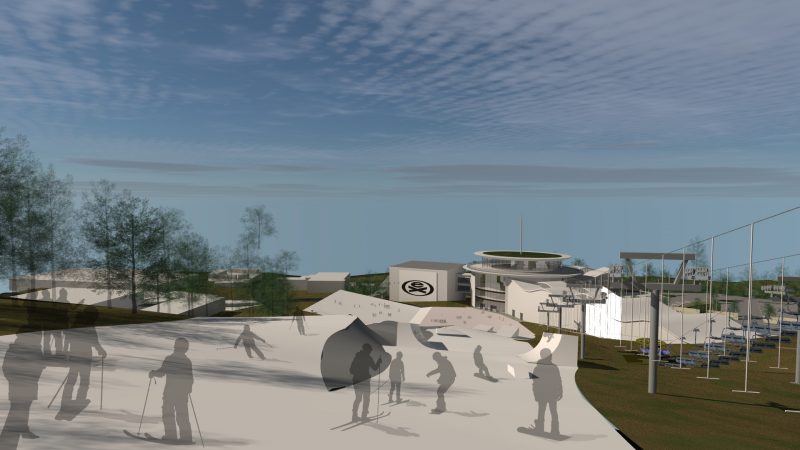 However whilst it had been hoped back in 2017 that the initial phases of the development could be open this year, 2019, it is now hoped that work could begin on the site in 2020 with no opening date available at this point.

Having signed the lease, Extreme Destinations say they can now proceed to a full business plan and planning permission and move the project forward. 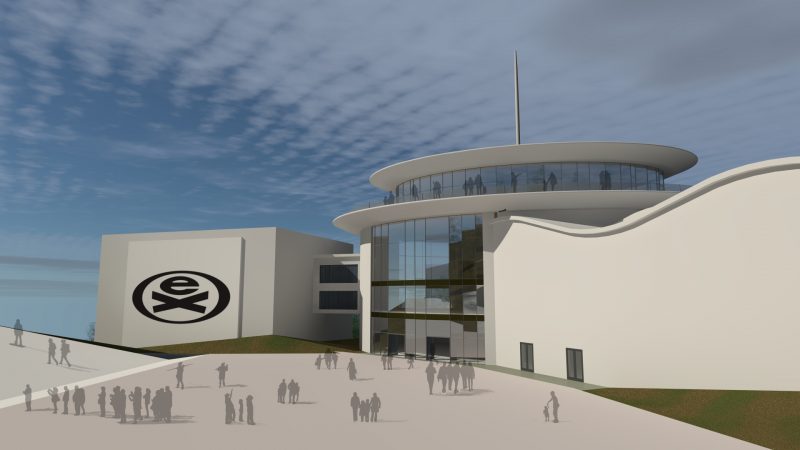 In the meantime the council has secured £4.8m of Sheffield City Region Improvement Funding to build a new access road to the site.

Sheffield Ski Village was one of the world’s largest dry ski slope centres until it was destroyed by an arson attack in 2012. Several of Britain’s Olympic team and World Champions first learned to ski or board and honed their skills there.  The fires on the site have continued over the past seven years with another major fire this past  week.