The UK is home to six indoor snow centres, including one of the world’s earliest and longest-surviving at Tamworth, which opened in 1994. But no new centres have opened in Britain since 2009.

That’s not for want of trying, there have been dozens of indoor snow centre proposals for British towns and cities over the years and in the first decade of this century momentum seemed to be  building with five of the ski-centres in England and Scotland opening between 2000 and 2009.

Then the economic crash was blamed for proposals a decade or so back failing, today it is financial uncertainty from the big investors required due to Brexit, and then the impact of the coronavirus shut down blamed for the delays in building the new Snoasis snow centre long planned for Swindon (pictured below and still apparently on the cards). The proposed centre initially called ’Cool Runnings’, more recently ‘Sub-zero’, at Middlesbrough which was rechristened whilst still on the drawing board, has been definitely cancelled though, it has been announced. 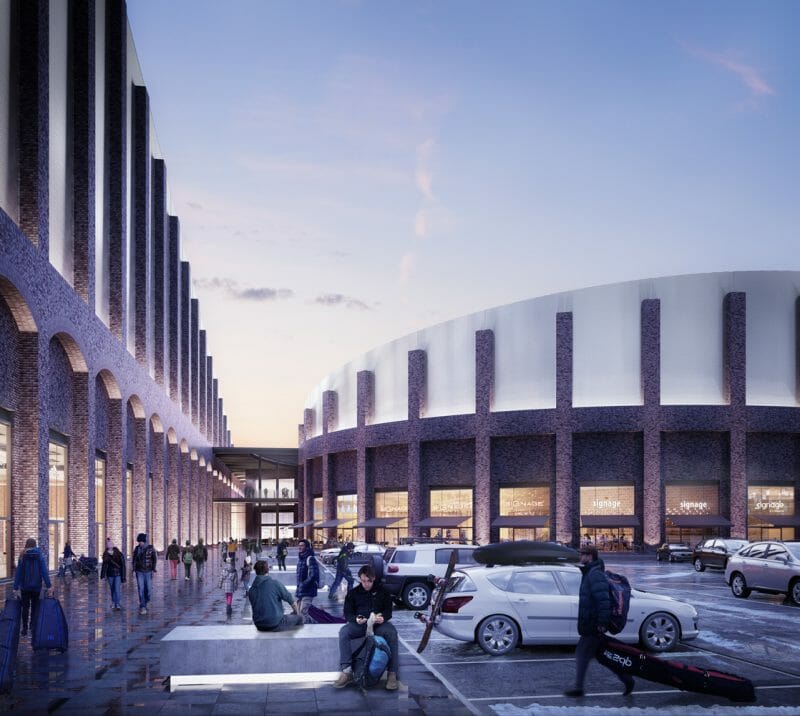 Many others have fallen by the wayside over the years. One of the most high profile in 2013 came when then London Mayor, now British Prime Minister Boris Johnston promised an indoor snow centre would absolutely definitely be built by the 2012 Olympic Park in London as a lasting sporting legacy for the Games.

At least two other project are still alive however.

A proposal for an indoor centre, also originally named Snoasis, in Suffolk, and first mooted 20 years ago is still on the cards, its new owners say. Now re-christened Valley Ridge, the 500m project will open to the public in 2023 or 2024 say developers.

In Wales plans to build the longest indoor snow slope in the UK, some 500 metres long, at Rhydycar West, (below) initially announced several years ago, are reported to be still live too and moving forward. 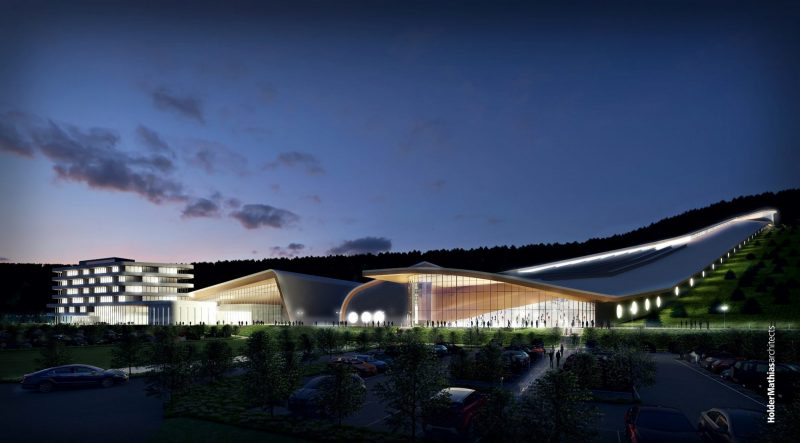