A New Black Slope for Cortina

The iconic ski town of Cortina d’Ampezzo will have a new black slope this winter.

The new Scoiattoli slope will drop 238 vertical metres over its 905m length. The slope will have an average gradient of 27%, but at its steepest section this will increase to 55%.

Other new slope works at Cortina for 2017/18 include slope-widening on the Faloria slope in the “A-section” between the Faloria hut and Pian Girilada. This will add 1500m of additional slope surface.

These upgrades are part of a €70 million (around £62 million) investment in the wider Dolomiti Superski region for the coming season, 12 million (around £10.6 million) of which is going on improvements to the snowmaking systems which now cover 97% of the area’s huge 1,200km of piste. 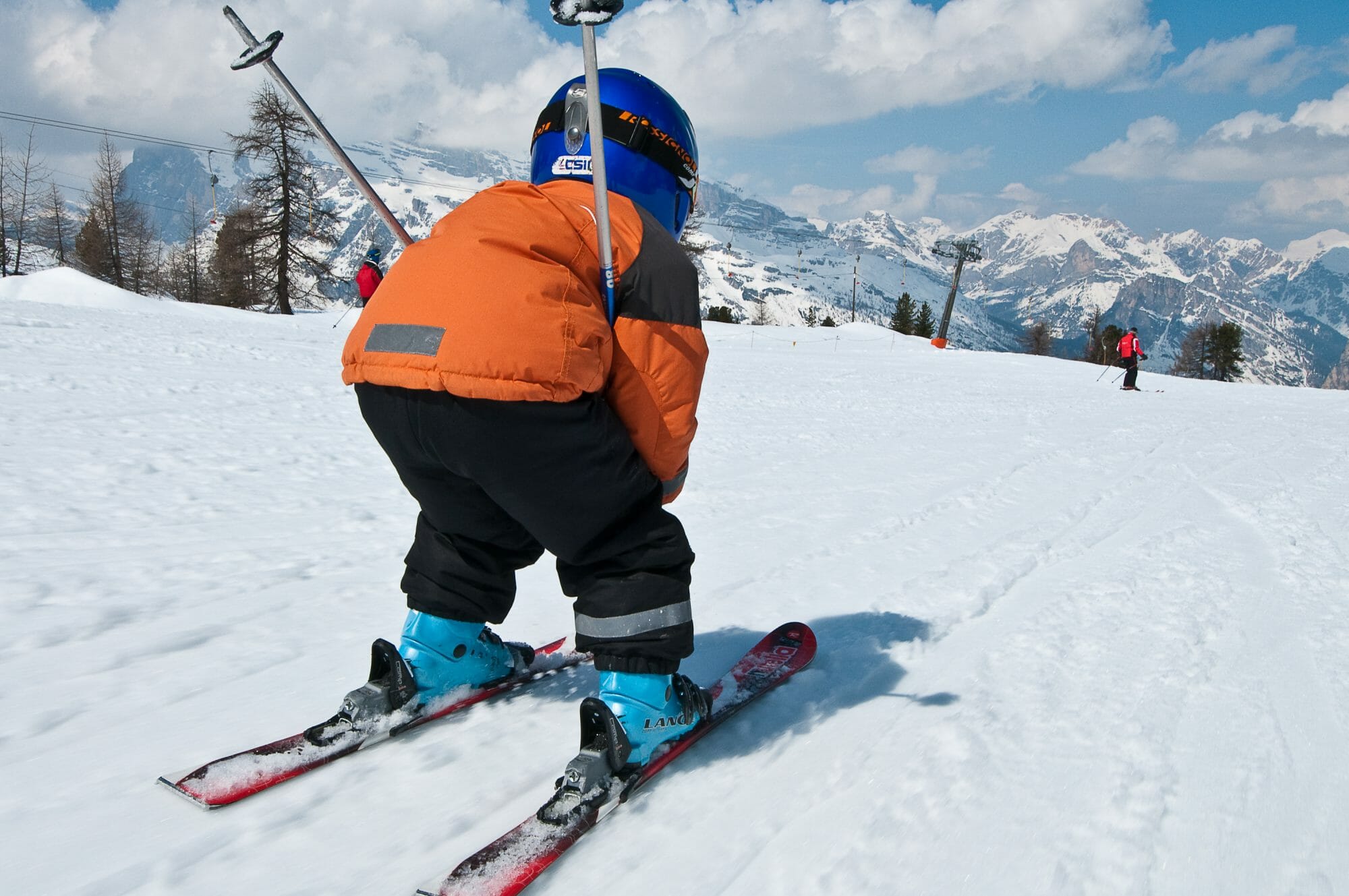 Other upgrades include the replacement of the Biok quad chair in Alta Badia with a six-seater chairlift increasing capacity on the route to 2,800 people per hour. Two double chairlifts Vajolet 1 and Vajolet 2 are being replaced by high-speed quads with weather protection hoods in Val di Fassa, and at Arabba the “Fodom” chairlift is being replaced by a 10-seater gondola cabin lift.

There’s also another new easy slope, “Sellaronda” opening above Arabba, which will run down from the top station of the Portados gondola to the bottom station of the Carpazza chairlift.

For more information about Cortina d’Ampezzo, head to our resort guide.