One of the biggest races in the Alpine Skiing World Cup calendar, The Lauberhorn at Wengen, has been cancelled with the races moved to Kitzbühel which will now have two weekends of World Cup Races with successive slaloms next weekend and downhills the weekend after. 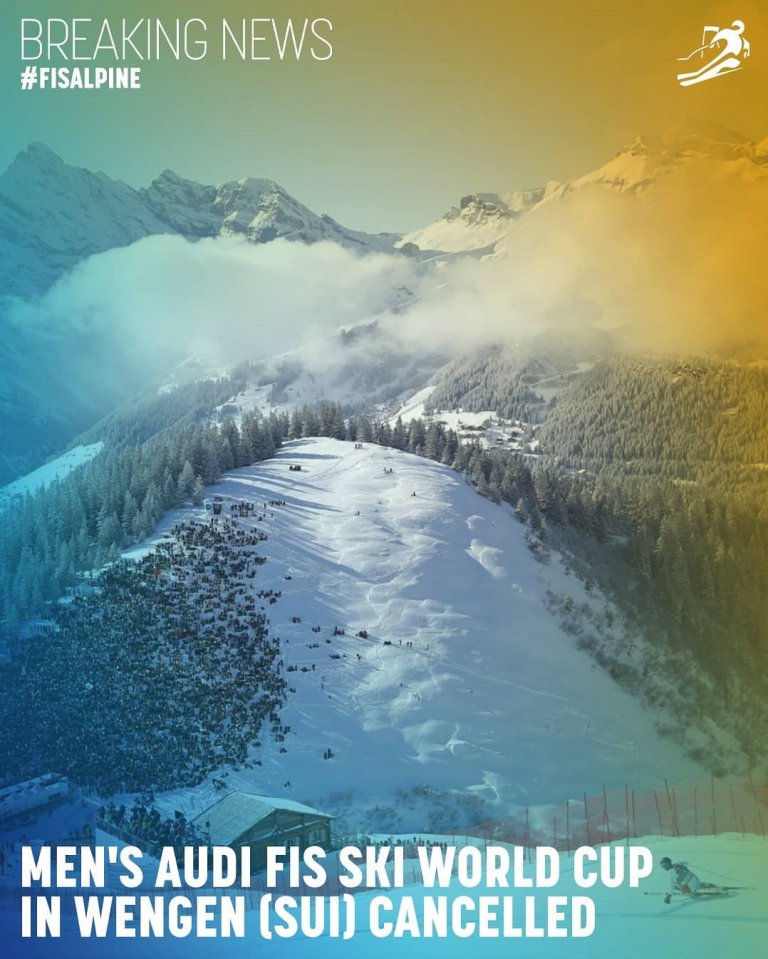 The FIS statement on the race cancellation reads,

“Due to the current circumstances with the Covid-19 pandemic the Men’s Audi FIS Ski World Cup races in Wengen (SUI) scheduled for 15th-17th January 2021 have been cancelled. The Canton of Bern’s Health and Business Administration decided to withdraw the permit for the Lauberhorn races in consultation with the Wengen OC, Swiss-Ski and the people responsible for the Ski World Cup. It was determined by the Bern Authorities, after a detailed evaluation, that it would not be possible to take all precautions so that the athletes and the support teams can be adequately protected in separate zones.”

The FIS announced minutes later that the races would take place at Kitzbuhel (which normally stages the biggest races on the world cup tour, the Hahnenkamm, the week after the Lauberhorn) instead.  Then the next day announced the first weekend of races that had been moved from Wengen to Kitzbuhel would move again – to another Austrian resort Flachau, believed to be due to another virus cluster, in Kitzbuhel. However so far the famous downhill and other races there are still on for the weekend after next.

The revised schedule for both weekends (with all races now at Flachau or Kitzbuhel): 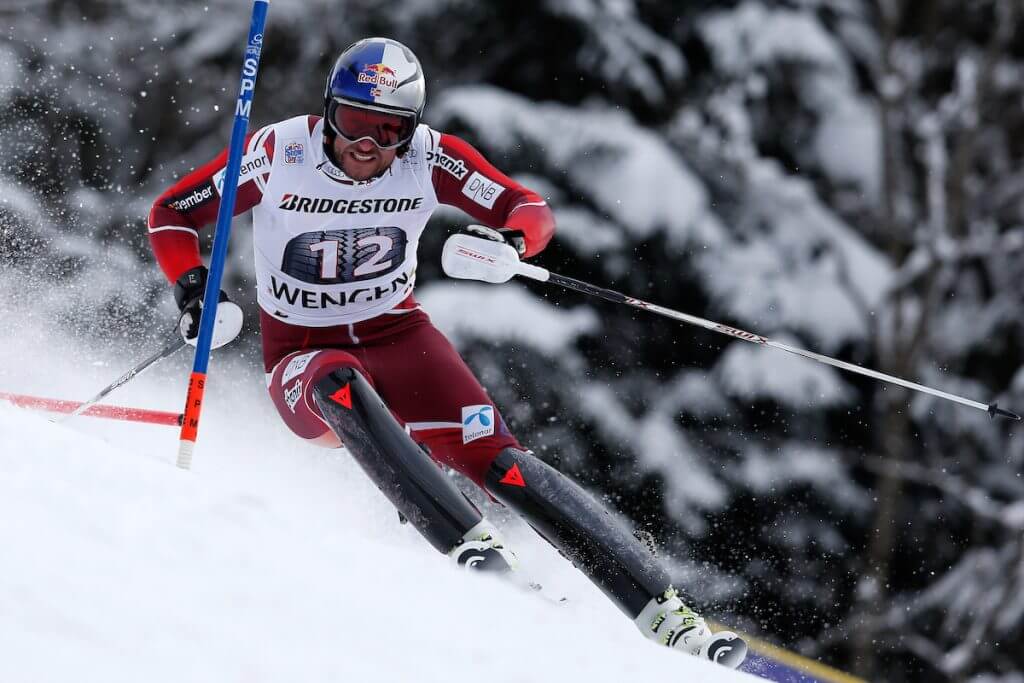 The Lauberhorn race at Wengen is one of the longest and fastest on the circuit, the route was first ‘raced’ in 1912 but became more of an official timed race in 1927 and has been staged most years since.  The first recorded timed ski race between opoles also dates to 100 years ago this month, staged in Wengen in January 2021.

Although crowds were not officially permitted to attend this year, the race normally attracts around 30,000 spectators.

“It has always been important to us to be able to hold safe competitions here in Wengen. With this in mind, we have carried out broad corona tests and provided transparent information about the results. We are extremely sorry that the 2021 races now have to be cancelled – but we can understand the decision. My thanks for the great work and support that has already been done so far go in these hours to the army, civil defence, volunteers as well as the people of our organization and the population of Wengen. We are already looking forward to great Lauberhorn races in 2022!” said the Lauberhorn organising committee’s President Urs Näpflin.

Next weekend will now be a particularly big one for Britain’s Dave Ryding who recorded his best result and first podium in two years at Adelboden on Sunday and has previously taken silver at Kitzbühel (although those races are now in Flachau!).