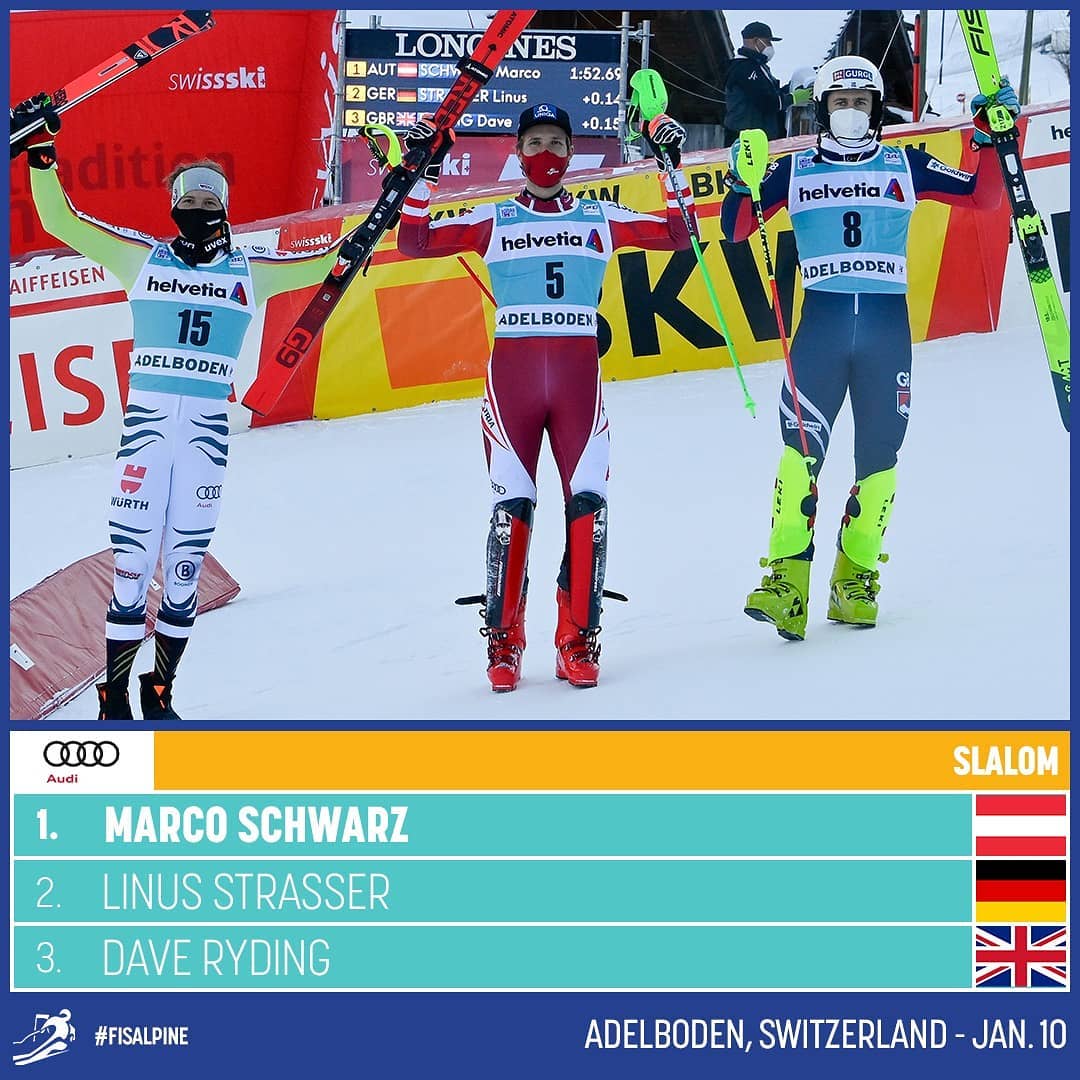 Ryding was in eighth place after the first run but put in his famous “second run charge” to take the bronze position after French racer Clement Noel, who had finished the first run in first place, had a poor second run. 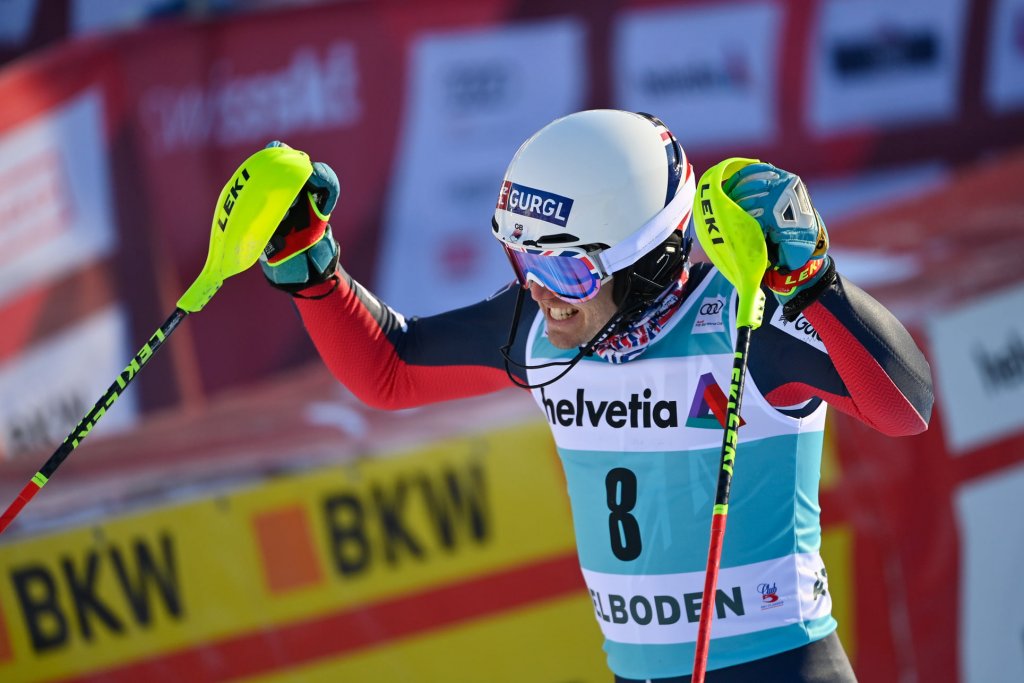