What is believed to be the last ski area in Canada that is still operating its ski slopes says it will shut down for the season on Sunday.

Hudson Bay Mountain is located in a fairly remote location in northern British Columbia, west of the town of Smithers and 100 miles or so from the Alaskan border.

Yesterday morning it said it was deciding on a day by day basis whether to stay open, whilst implementing measures to migrate the risk of virus spread, but later in the day it issued a statement that it would end its season on the 22nd March.

“Our Management team has been balancing our desire to stay open and provide residents of the Bulkley Valley an outdoor recreational space with the interests of the general public, our guests, and our team. With the safety and health of our community as our number one priority, we have made difficult decision to cease operations earlier than planned to discourage people outside of the Bulkley Valley Area from visiting our ski resort and community,” the statement reads.

Resorts in other Canadian provinces including Quebec and Alberta have been closed down by provincial government decrees or requests, that doesn’t appear to have been the case in BC so far, but all other ski areas in the province have closed down anyway. 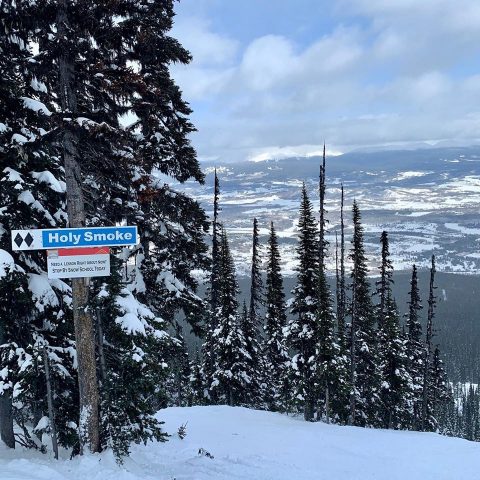