For many dedicated skiers and boarders, it’s a dream to one day make it out to New Zealand in our summer and hit the slopes of the southern hemisphere just when most Brits are heading for the beach. The country is, of course, world famous for its stunning scenery, which adds another unique attraction to a snowsports trip there.

But skiing in New Zealand is raw; there’s no luxury, and comfortable hotels and mountain chalets are more the exception than the rule. With no gondolas yet to take you straight to the highest peaks, to maximise your enjoyment you need to adopt the kiwi attitude of “it’ll be alright!” If you immerse yourself in this attitude, then you will have one of the best experiences of your life and adventures you will never forget.

The country is made up of two main islands, each with its own distinct style.

The North Island is home to New Zealand’s biggest area, Ruapehu, where the ski areas of Turoa and Whakapapa are located while the South Island is dominated by the Southern Alps, crowned by the imposing Mount Cook, a stretch of mountains boasting terrain that freeriders dream of.

There are a few “resorts” on the South Island, and the two main towns to access them are Queenstown and Wanaka. Queenstown has Coronet Peak and The Remarkables while Wanaka has Cardrona and Treble Cone. 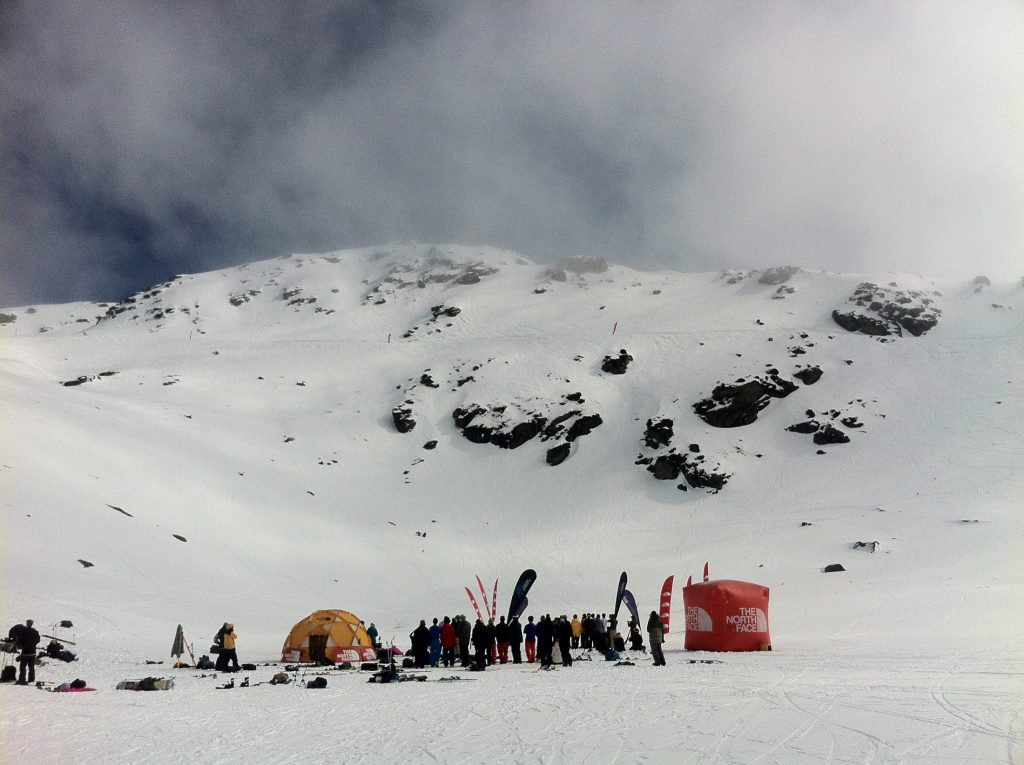 I have been based in Wanaka for a few years now and have always ridden Treble Cone. The reason is simple … the terrain there is unlike any place I have been before. “TC” has two chairlifts and two basins to ride; sounds tiny, right? Well … it is. But it has steep and technical terrain with huge features to play around on and a quality of snow that is hard to explain. A 15cm-pow day feels like 50cm due to the weather that sweeps this small island.

The backcountry is very accessible from TC. Get the saddle chair up and you have the Southern Alps sprawling out in front of you dominated by Mount Aspiring in the background leaving you with endless potential for touring, providing you are willing to put in the effort. 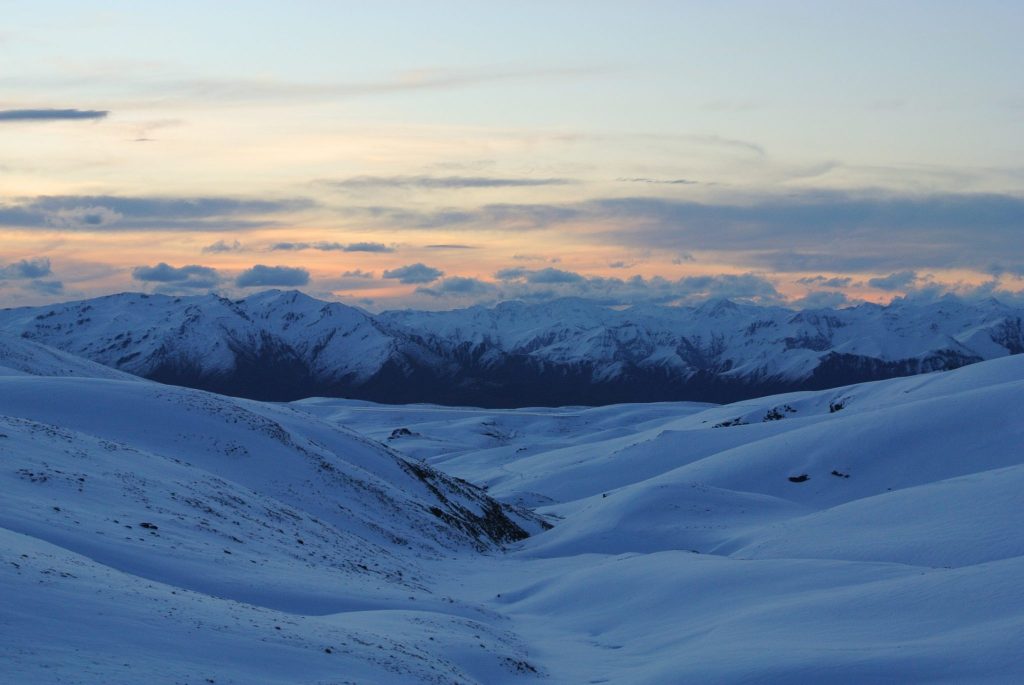 New Zealand has areas called “club fields”, and it’s in these gems where you find some of the most accessible big mountain terrain in the country. The “clubbies” give a true feeling of  the original spirit of what skiing and snowboarding should be like mainly because of their raw and rugged feel. Most of these areas have no chairlift or draglift but instead a “nutcracker” which consists of a rope on pulleys and a belt around your waist with what looks like a “nutcracker” attached.

I won’t go into explaining how these work as it’s just something you need to try, but once you get the hang of it, they become pretty easy to use.

Mount Olympus has a big reputation for having steep and scary terrain but also a relaxed and fun atmosphere. To top off the experience, you can book in to stay at their base lodge complete with a bar and hot tub at your disposal with views to inspire. 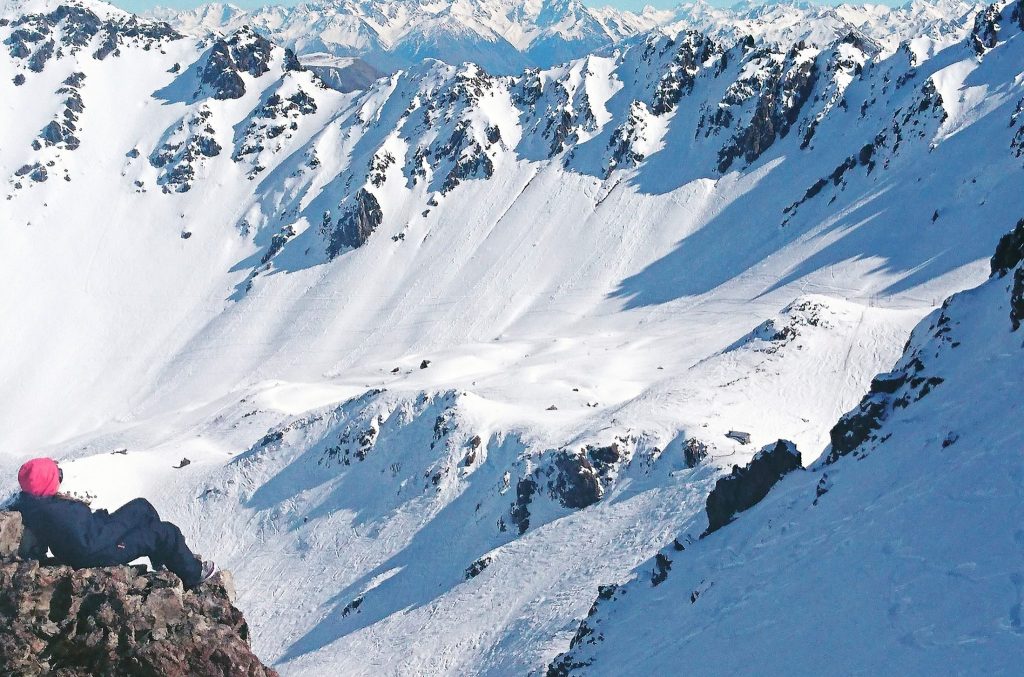 In summary I’d say the key to riding in New Zealand is to keep your mind open and just explore. Nothing here is handed to you, and it does require some effort to get to the mountains; it’s a no-frills approach but I think it shows what skiing and snowboarding is really all about. They may not have the best snow in the world, but it’s a great feeling when all you can hear from the chairlift is whooping and laughing … it’s infectious and will improve your day no end, and so will your skiing and riding.

You can also follow Leon Butler on social media:

> [FREERIDE] My Travel Kit
> [HOW TO] Pre-Season Ski Tune Up
> [FREERIDE] What is competitive freeriding?