A number of the annual music festivals that take place in ski resorts each season have confirmed they plan to take place in 2020-21 and begun selling festival holiday packages.

Some of these events take place in early season and did happen last winter before the coronavirus lockdown closed resorts.  Others had to be cancelled in spring so their 2021 staging will be the first for two years.

With the first festival more than five months away and most not until spring 2021, as yet it’s unknown how likely it is they will be able to operate with crowds like the ones in the images here from past years. 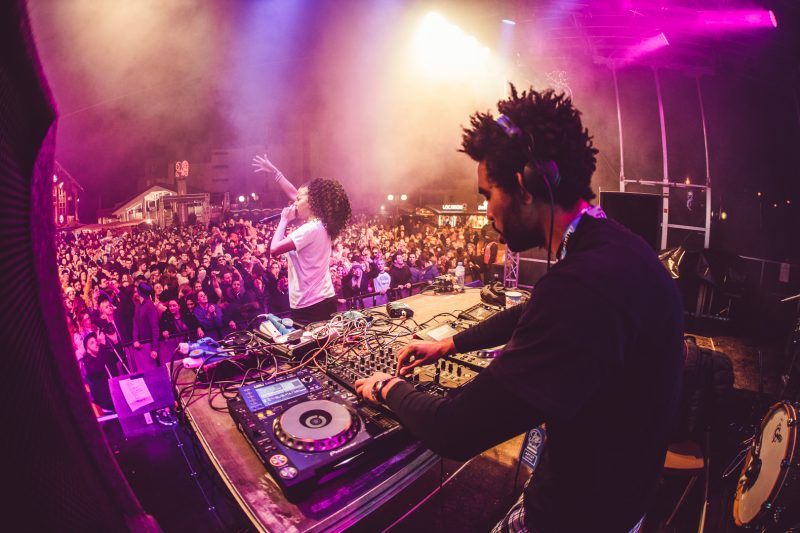 The first to go ahead is the Rise Festival planned for the French resort of Les 2 Alpes, which has confirmed dates of Saturday 12  – Saturday, 19 Dec 2020 (previous Rise festivals are pictured above and top).  Last winter’s festival took place before Coronavirus had even been identified in China, so there should be no break in its annual staging.

A second to have now confirmed it’s 20-21 staging is Snowboxx which had to be cancelled in March this year but is now confirmed to go from 20-27 March 2021 in Avoriaz with its delayed sixth edition. It is currently on ‘pre-sale’ mode until 31st July with discounts for those who sign up for early-bird tickets this month. General sale will begin on 13th August.

One of the biggest, Tomorrowland Winter in Alpe d’Huez, has said right from when they were forced to cancel their 2020 event that they’ll be back from March 20 to March 27 in 2021. 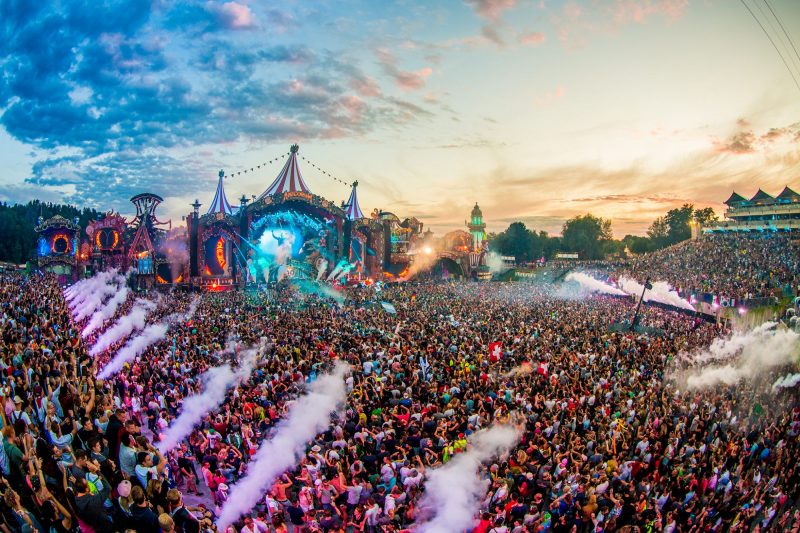 There is little or no mention of the coronavirus and its possible ongoing impact on events next winter in publicity material for the festivals.

The majority are staged in the French Alps and it appears to be hoped that the easing of restrictions by next winter will be such that they can go ahead fairly-normally, or that even with social-distancing (1 metre in France) it will be still be possible for them to go ahead.

Other festivals seem close to announcing their 2021 stagings. One of the largest and longest established, Snowbombing (below), is asking people to sign up to receive details when their 2021 details are confirmed “Soon”. Staged in early-April in Mayrhofen each spring and running for more than 20 years It was one of those forced to cancel his year and ran a ‘virtual festival’ instead. 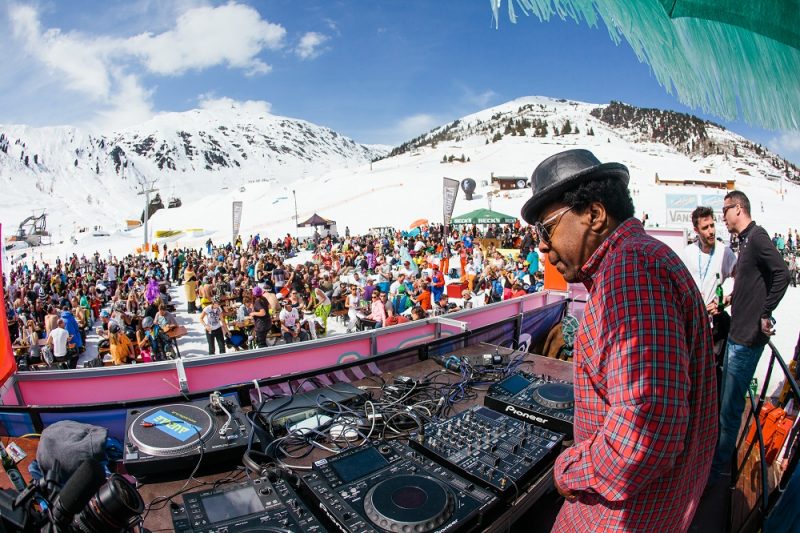 Social-media reaction from festival goers to the news that 2020-21 festivals are on has been largely positive but some people are complaining they did no get refunds, or only partial refunds, when events were cancelled in March and April.

Some others who had booked to attend cancelled spring 2020 festivals say they did get refunds quickly and in some cases festival organisers responded to those complaining saying the customer had opted to take a ticket for 2021 instead of a refund for 2020.