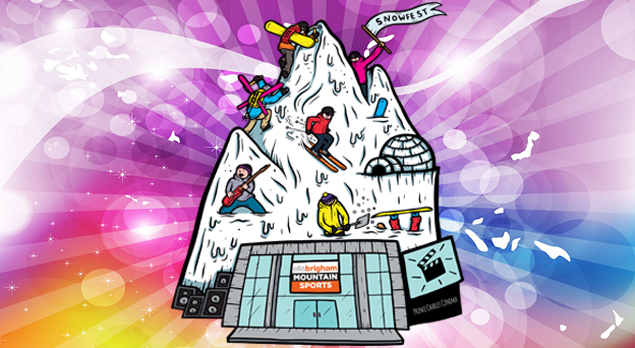 Snowfest 2017 will kick off in earnest with a free-to-attend launch party at the Ellis Brigham Mountain Sport flagship Covent Garden store.

Warren Smith, celebrity ski instructor from Channel 4’s The Jump, and off-piste expert Henry Schniewind will be giving Snowfest Talks on how to build a technique development programme, and on avalanche safety.

In addition, Team GB halfpipe skier James Machon, Team GB freestyle skier Katie Summerhayes and Team GB Paralympic alpine skier Millie Knight, who competes in slalom and giant slalom, will be on hand to answer questions and offer insights about the kit they use and training they undertake to perform at elite level.

During the evening, singer-songwriter Tom Speight will be performing. Tom has enjoyed 14 million Spotify streams, and has previously supported Bastille, London Grammar and Tom Odell.

Tom Forest will also be popping by following the release of his second song ‘Believer’, from his upcoming debut album Hope, to play a live acoustic set.

There will be plenty of Glühwein, beer and pretzels available to get ski and snowboard fans from the capital into an après ski mood. 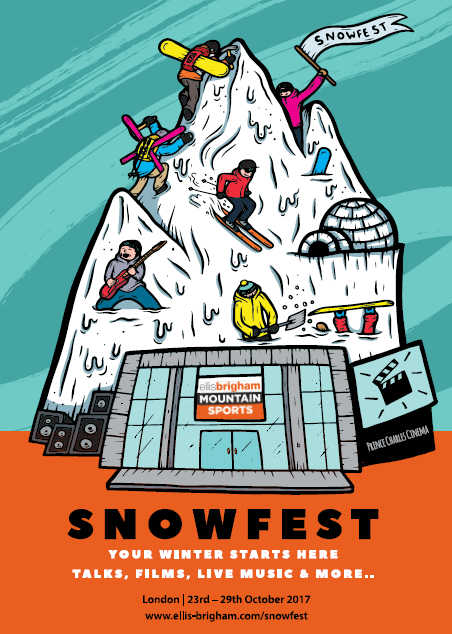 Brush Up Your Backcountry Knowledge in Tamworth

This is Home Film Tour with Faction Skis