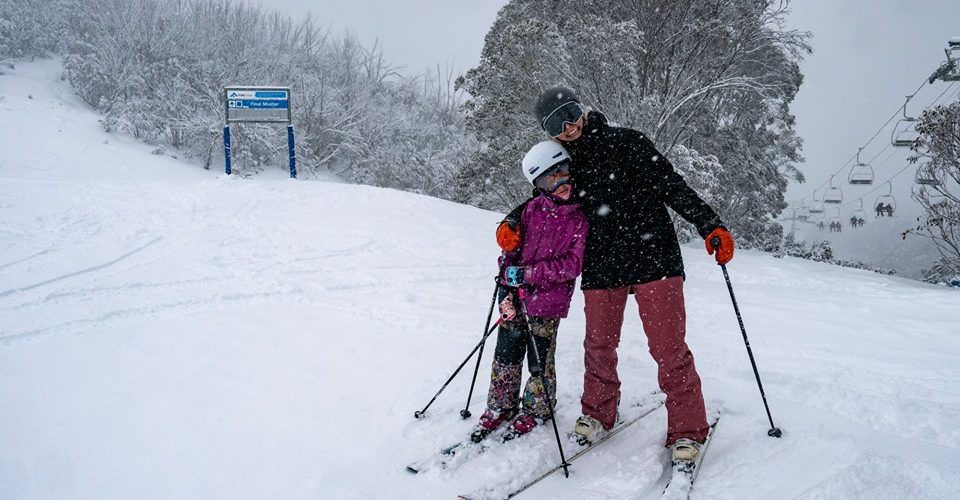 Nearly a week of heavy snowfalls have brought great powder snow conditions to the slopes of Australia and total accumulations of more than a metre at some areas.

Aussie ski areas have been giving the huge snowstorm different names, some going for “Polar Express” others “The Godzilla Snow Storm.”

Thredbo Resort has been one of the big winners with nearly three feet of snowfall since last Wednesday.  It reported 15cm (6 inches) last night taking storm total there to 85cm (34 inches).

“With all this snow we’re opening more terrain this week,” a spokesperson said.

However Perisher has posted the biggest total at 106cm (3.5 feet).

Other areas are reporting big accumulations too, Hotham put their total at 70cm whilst at Falls Creek (pictured today) they just say, “It’s a winter wonderland out there.”

The sun is now out at several areas bringing a perfect powder day.

Australia has had one of the best starts to the 2019 winter of the four major southern hemisphere ski nations or Argentina, Chile, New Zealand and Australia. 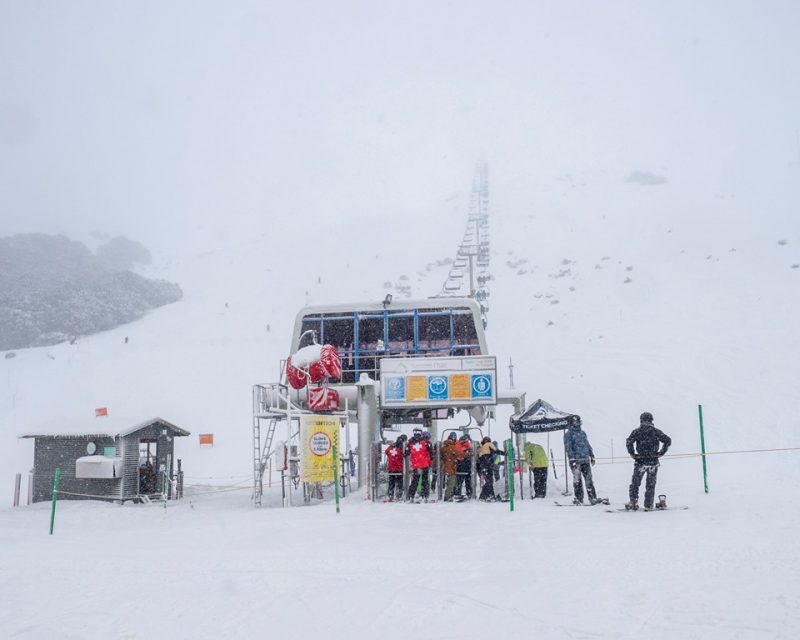 Resorts in Australia opened a fortnight early at the start of June after a huge pre-season snowfall but they did then suffer a brief warm, wet spell before conditions settled down ahead of the current super snow storm.

New Zealand by contrast has had a dry start of the season delaying the opening of some areas although here too there has been some heavy snowfall since the weekend leading open areas to open more terrain and those that had delayed opening to announce plans to do so now over the next few days. 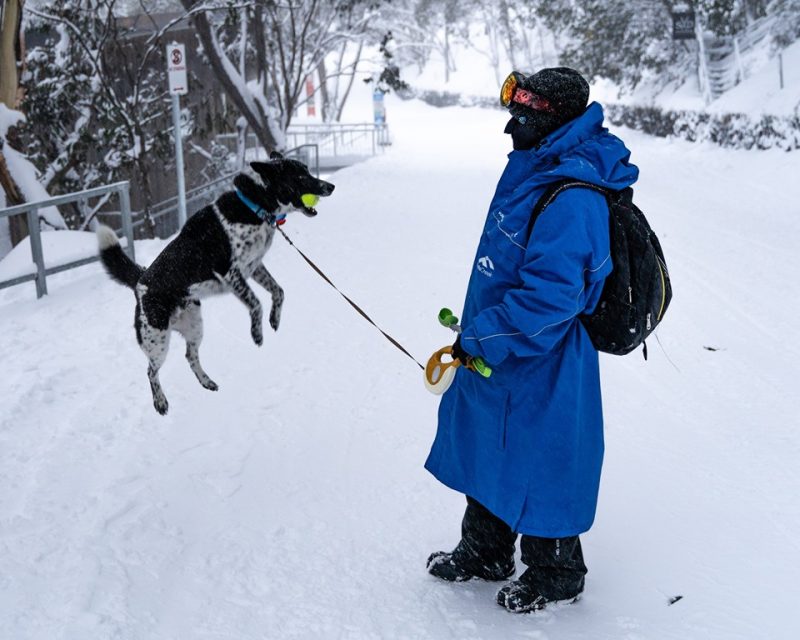