Forecasters are expecting some parts of Australia to receive over a metre of snowfall over the coming week, the perfect start to the 2022 ski season.  More snowfall is also expected in the South American Andes as well.

Snow has already started falling, Perisher,  Australia’s largest ski area, is pictured above and below today.

This coming winter is currently set to be the first since 2019 when skiers from around the world are able to head to Australia, New Zealand, the Andes and South America to ski – although various restrictions and limitations remain in place. These vary from country to country but may include vaccination requirement, insurance requirement or certain national passport holders only. 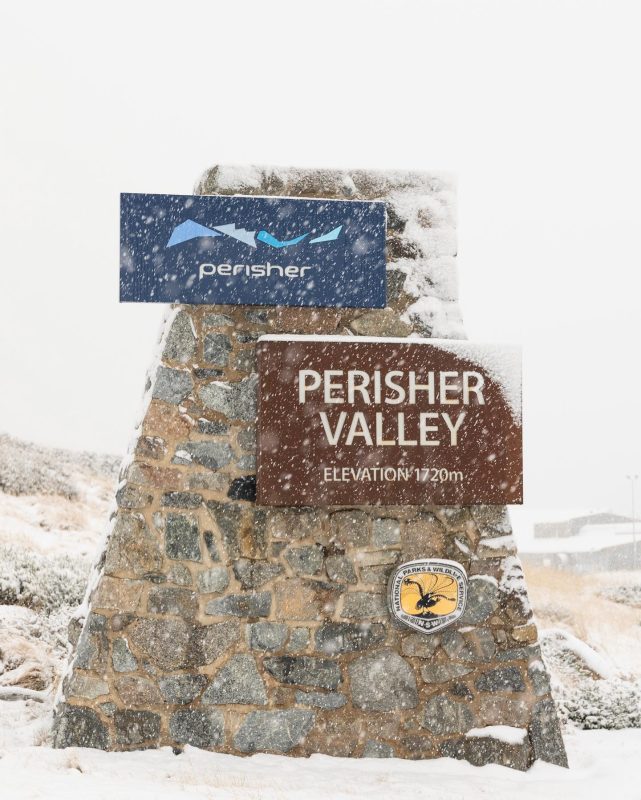 The first ski areas are expected to open at the end of this week in Lesotho, Africa and on Mt Ruapehu in New Zealand, however both will initially only offer small amounts of terrain, probably  thanks mostly to snowmaking.

The main season start is due a week later, at the end of next week, with the first big areas opening in Australia, New Zealand and potentially the Andes.  However the snow forecast to fall through the coming week may lead to more areas opening early. 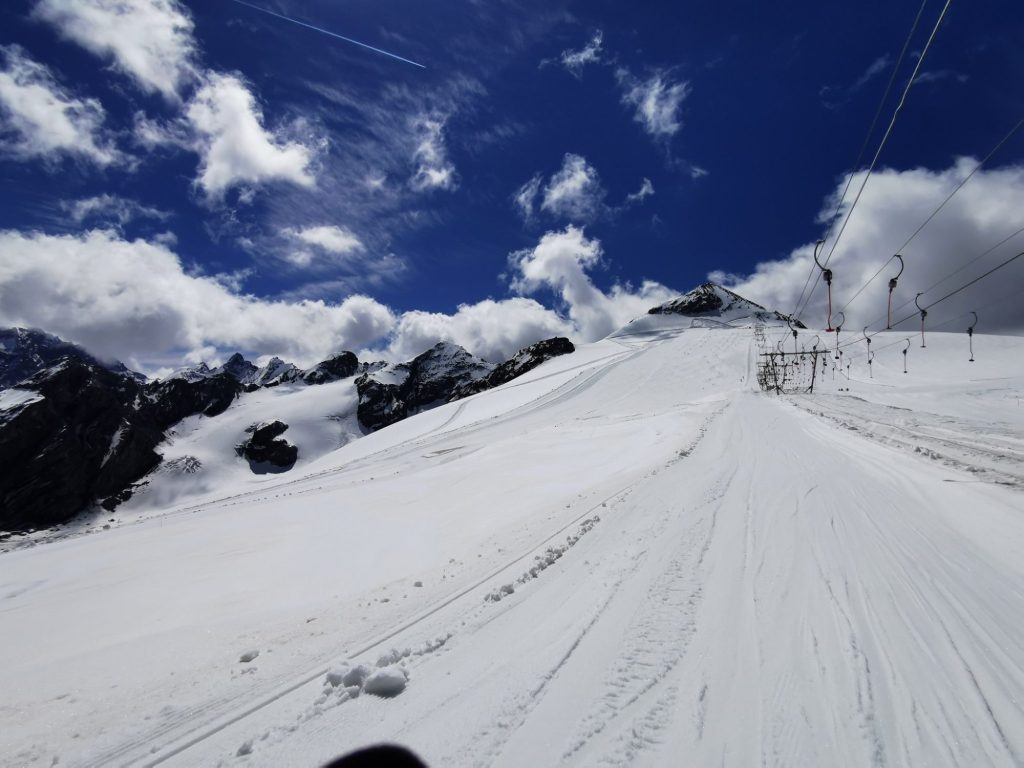 The end of June also saw fresh snowfall up high in the Alps and the Rockies as well as other areas of Western North America, about a dozen ski areas are still open in the Northern Hemisphere.

The weekend also saw Les 2 Alpes in France and Passo Stelvio in Italy (above) open for summer skiing, re-starting lift-accessed skiing in both countries after everything had been closed for a week or two.

UPDATE 31 MAY: PERISHER NOW OPENING A WEEK EARLY, THIS SATURDAY 4 JUNE. 30CM SNOWFALL THERE SO FAR, ANOTHER 50CM FORECAST BY WEEKEND. 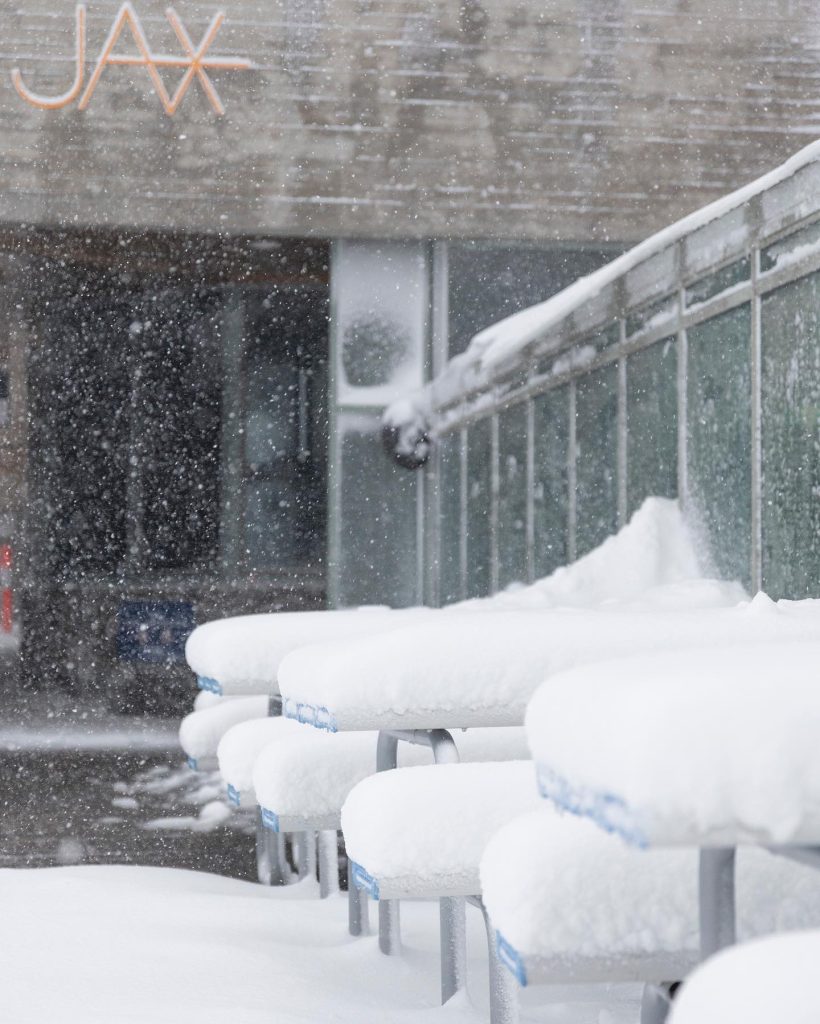