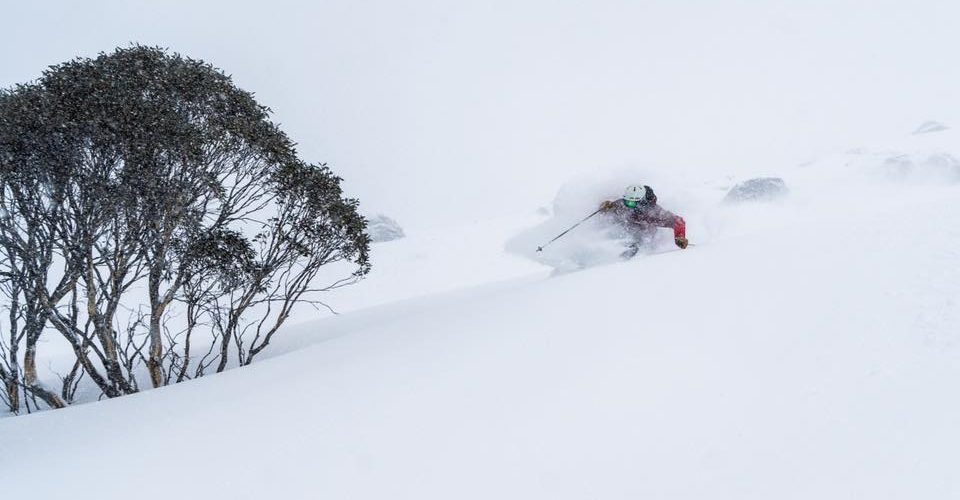 Heavy snow is falling in Australia at present with some areas in New South Wales expecting storm totals of more than 95cm (three feet) by the weekend.

It’s the third big storm of the season in the country which is enjoying one of the best seasons of the four main ski countries south of the equator. 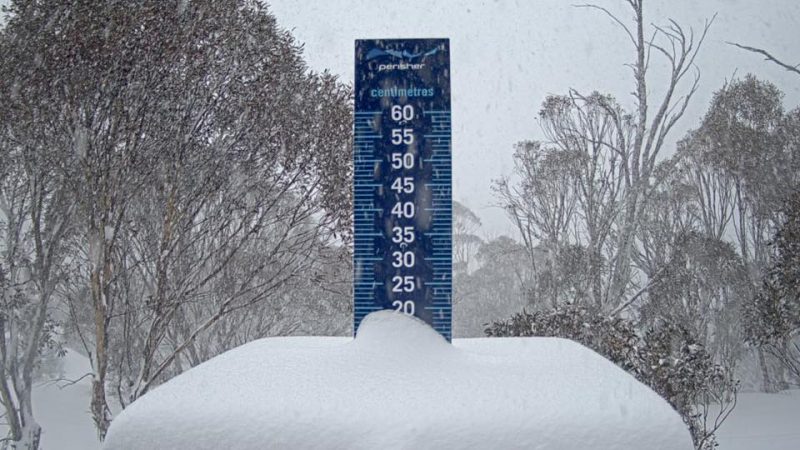 Resorts have reported up to 30cm of snow so far but most expect 50-80cm totals with Perisher, the country’s biggest, hoping for the most, 95cm.

“The snow continues to come down here at Falls Creek,” a resort spokesperson said on Thursday, “25cm of fresh flakes have fallen so far and another 50+is forecasted to arrive through Friday and over the weekend.”

Australia’s main areas are all fully open and reporting every lift operating and every trail open.  Most have at least a metre of snow lying (a very healthy snow depth stat for the country), and Thredbo over two metres up top.

This year that’s in contrast  to two countries usually famed for their powder – Chile and New Zealand – which are so far having below average snowfall at most areas.  Several have recently decided to close for the season for lack off snow in Chile and in New Zealand resorts like Treble Cone only have a limited number of runs open.