A New Comedy Festival for les Gets

The long-running Altitude Comedy Festival that began life in Meribel but is now staged in Mayrhofen will be joined by a second festival of funny this winter.

The new comedy festival will be staged in French resort Les Gets and will feature a mix of French speaking and English speaking comics.  The headline shows each evening of the week will be in La Salle de La Colombier in the resort centre.

The ‘Let’s Get Comedie’ festival will run from the 20th to 24th January in the resort, which is part of the giant Portes du Soleil ski region which includes more than 600km of slopes on the French and Swiss sides of the border. 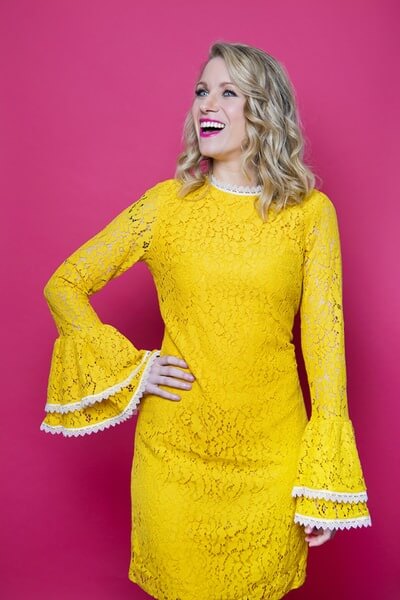 Acts so far announced include Rachel Parris (above), Tom Wriggleswoth, Andy Smart and Ian Coppinger as well as Marcus Brigstocke, also one of the founders of Altitude, and the British French-based comedian Paul Taylor (pictured top). 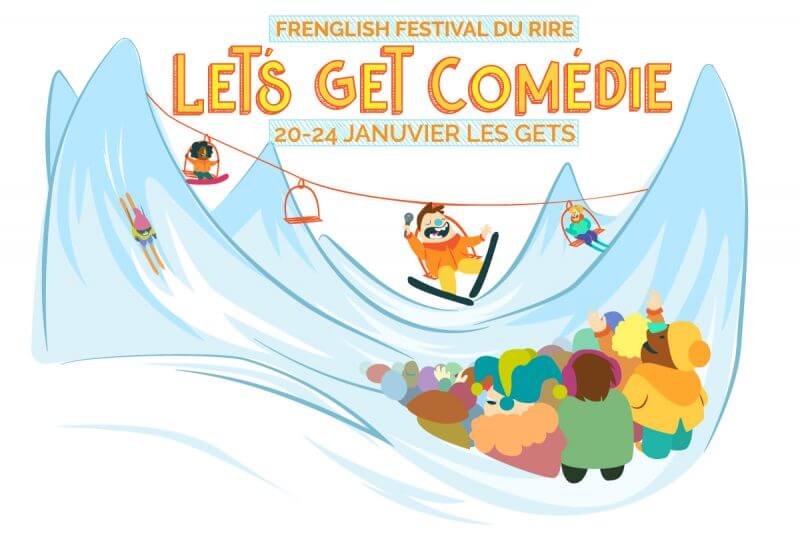 An Enchanted World of Light in Les Gets

Christmas in Les Gets – the Ultimate Festive Getaway