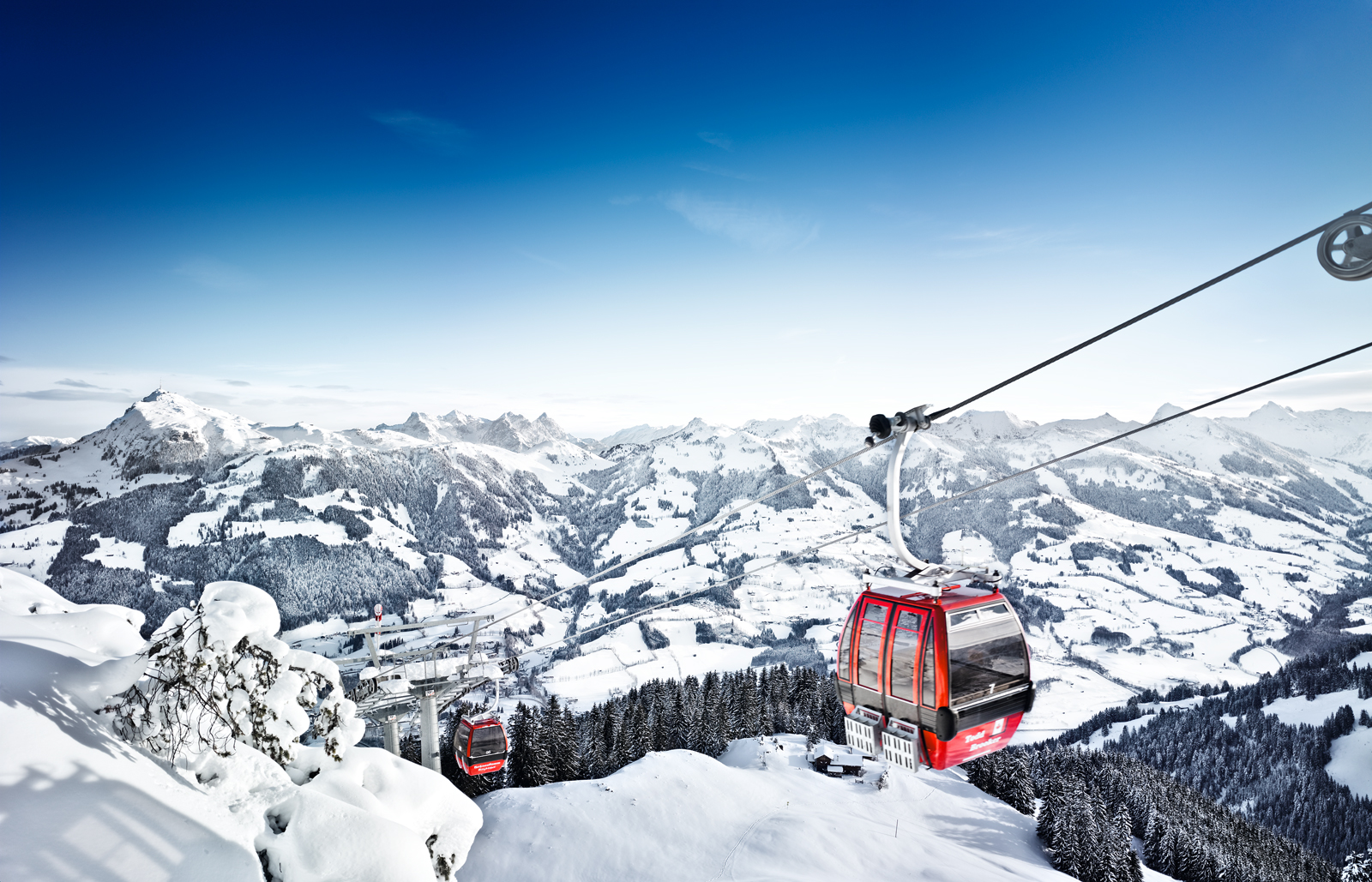 The site rates ski resorts by a wide number of criteria and since 1998.

“The annual Test Winner Awards are considered to be the most important industry awards by ski and snowboard fans as well as by the ski resorts themselves,” said Skiresort.info’s boss Oliver Kern, who added, “This year, a select group of the best ski resorts worldwide will be delighted about receiving the significant awards.”

The top ‘World’s Best Ski Resort’ award has gone to Kitzbühel/​Kirchberg – KitzSki in the Tirol region of Austria which  achieved the highest evaluation of all ski resorts worldwide with 4.9 from 5 possible stars. 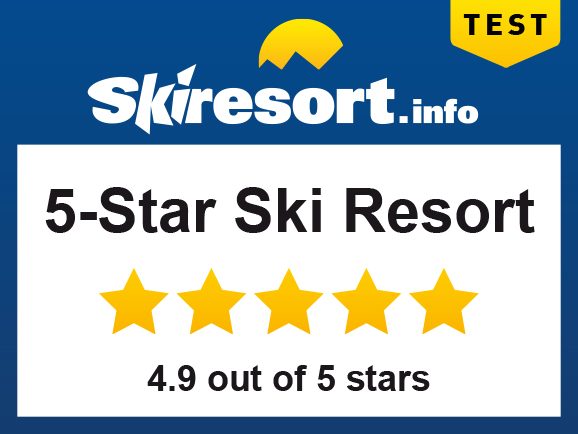 Among the many other award winners Ischgl/Samnaun won for snow reliability; Val Gardena won for its mountain restaurants; SkiWelt Wilder Kaiser-Brixental was deemed, “Most environmentally friendly ski resort” and Canada’s Sun Peaks (pictured below) won for “Friendliness of staff”.

Nearly 30 of the world’s best known ski resorts and regions were given 5 star ratings by Skiresort.info having achieved a score of at least 4.5 out of 5 possible stars, which is a first-class 5 star score. 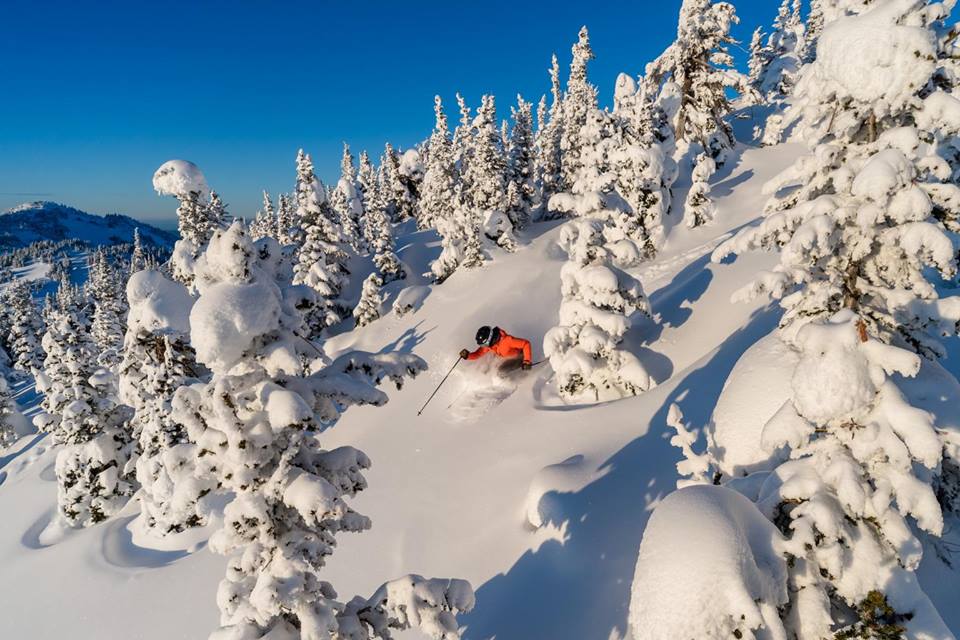