The Winter Olympics will return to Western Europe for the first time in 20 years following the Internal Olympic Committee’s announcement that Cortina and Milan in Italy will host the 2026 Games.

Snowsport events will be held in Bormio, Cortina and Livigno.

The election was held on 24 June 2019 in Lausanne, Switzerland, home of the IOC headquarters with 82 members voting, 47 of whom went for the Italian bid. 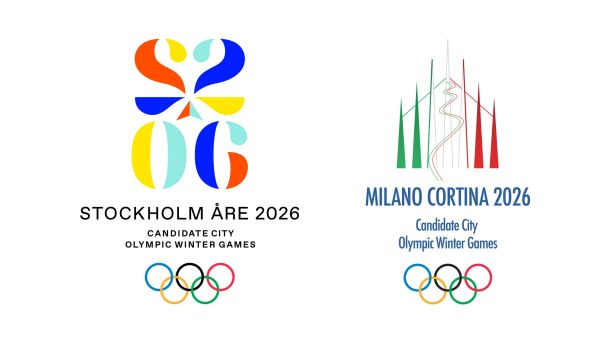 The return to Europe was guaranteed by the fact that only Stockholm Åre in Sweden and the joint bid from Cortina and Milan remained in the running on decision day today.

“Cortina is very proud to have the chance to host again the Winter Olympics, this time sharing the honour with Milan and the other venues. The IOC’s decision confirms the Queen of the Dolomites as a privileged venue for international sporting events with the number one event in winter sports,”

said a spokesperson from the resort, which previously hosted the winter olympics in 1956 and will host the World Cup Finals next winter and the Alpine World Championships in 2021.

The decision was actually made more than two months earlier than had been planned as the decison was originally due to be made on 11 September 2019, at the 134th IOC confeerence scheduled for Milan. However, IOC rules required that the election be moved to a different location, after Italy submitted a bid for the 2026 Games that included the city of Milan.

Originally more than 20 cities or regions expressed an interest in bidding with seven making it through to the later stages. Calgary (Canada), Sapporo (Japan) and Graz (Austria) all withdrew from the process last year whilst Erzurum (Turkey) was not asked to proceed and a local referendum at Sion in Switzerland voted to reject a bid from there.

The last Western European Winter Olympics were staged in Turin in 2006, also in Italy, with the 2010 Games going to Vancouver with the so called ‘Tropical Olympics’ taking place on Europe’s far eastern fringe at Sochi on the Black Sea coast in Russia in 2014 (politically Sochi is in Europe but geographically it is western Asia).  The last Games last year were staged in South Korea and the next Games in 2022 will again by on the Asian mainland’s East Coast at Beijing.

The 2026 Olympics will be the first in the ‘second century of Winter Olympic games’ as the first ever Winter Games were staged in Chamonix  102 years before in 1924, before downhill skiing was introduced to the Olympics.

Be Who You Are – Eileen Gu x Oakley

Livigno – The Skiing Secret That’s Almost Too Good to Share