Why does the snow feel different today?

If you go skiing in January every year, you’re probably lucky. I doubt you experience the feeling of going from powder, to refrozen water, to a patch of snow that’s remained groomed all day, and then onto a lump of mashed potato. Watch out in case it twists your boot from your binding. The liquid drops on your goggles have blocked your view of the flat lit piste, and you can’t hear where skiers’ swishes are coming from.

If, however, you’ve ever skied towards Easter, I imagine you’ll know how it feels. 2 seconds of wishing you had racing skis, followed by another 3 seconds of wanting freeride skis. In the end you realise that, on this last shallow descent into the resort, surrounded by people of unknown ability, and dealing with more types of ‘snow’ than the Finns have words for, you may as well have whatever the military use to get around mountains. No commercially available ski could exist to deal with this many simultaneous conditions, after all.

What I think about at these points (well afterwards actually, no one has enough brain power to think of anything other than survival at 5 o’clock on the last run into Meribel during the school holidays) is how and why solid water can take so many different forms. What makes some of them more exciting for skiing and snowboarding than others?

As you’ll no doubt see this winter, there is a broad spectrum of underfoot conditions, most obviously between the smooth, ironed corduroy of pisted groomers, and the powder snow which forms the almost fantastical, cloud-pillows of photogenic snow. Ultimately though, it is the nature of the flakes themselves, which gather in their millions under the same conditions as one another, which causes some snow days to ski differently to others. 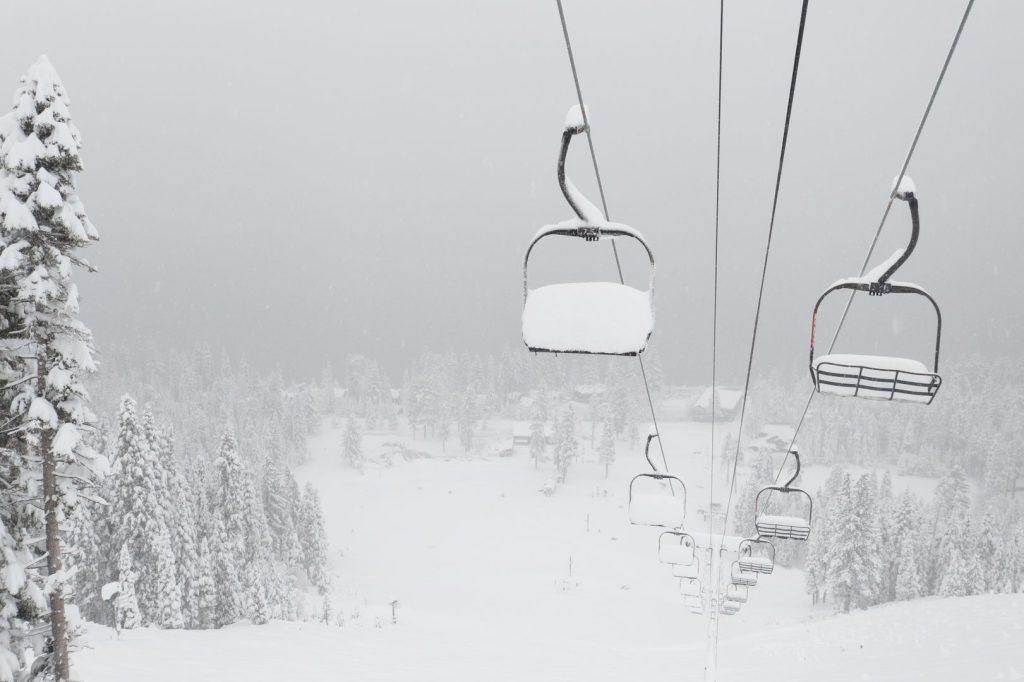 We’re all used to the classic images of perfect crystalline snowflakes, which are posted across the world of design, art and marketing for us to see. Their forms can seem so free of blemishes that it’s difficult to believe they could be made solely by nature. In actual fact, many flakes form in odd shapes: tubes, or dumbbell-like forms, for example (you may have to look that up, but it is very much true). These forms will come about because of different temperatures, with molecular bonds of H2O growing in differing directions and being more attractive to other molecules in different parts of the flakes’ structure. You may not have thought about it too often, but we can feel differences in temperature of snowfall when we ski, with warmer snow requiring different waxes, and even varying techniques.

The ways of snowflake formation can be even weirder than this. If you watch a lot of ski and snowboard films, the daring pros who feature on screen can often be seen hailing Alaska as the ultimate goal of freeride, and this is more than just because of its reputation for extremes. Up in those tall AK mountains, further north than most of us have probably been, and with a wet wind coming from the Pacific Ocean, the air is salty. Despite salt’s reputation for preventing snow, it’s so cold in Alaska that the snow can fight back. At Alaskan temperatures salt actually functions to bind snow together, giving it a unique sense of stickiness which I imagine you’d have to experience to believe. The extra clinging power of the snow means it will stay on the steepest surfaces much more easily than it usually would, creating some incredible experiences, if you’re skilled enough to make the most of them. 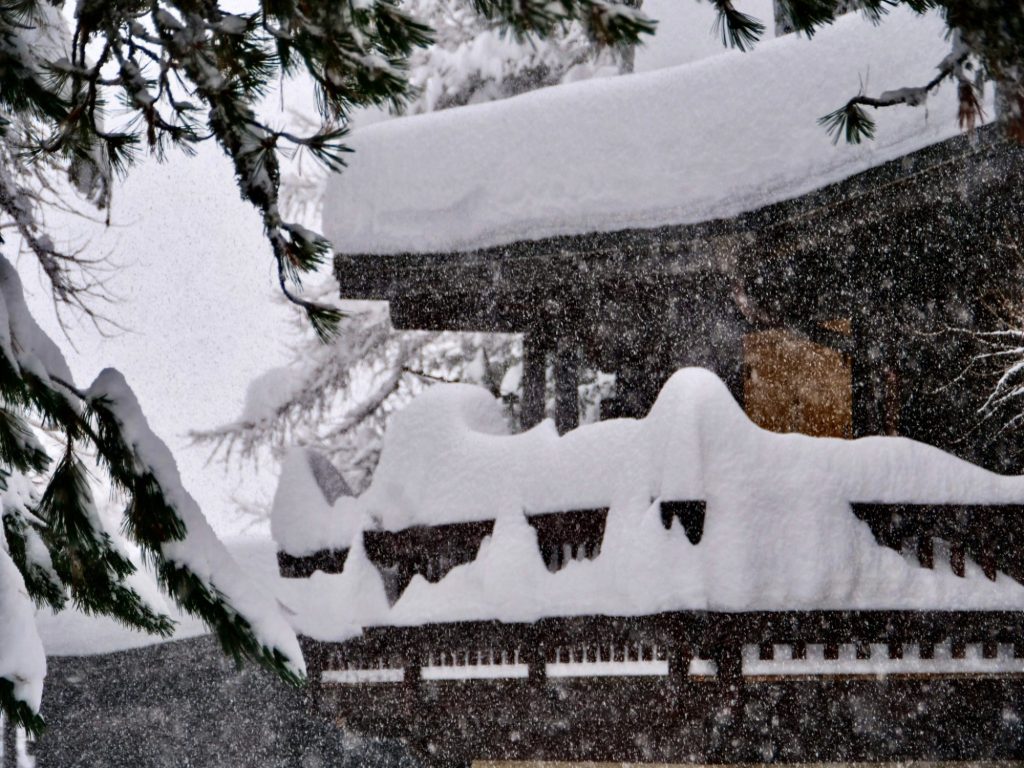 We won’t always be skiing on perfect, fresh snow; even if it’s an untracked line on a clear day, the snow may have been lying around for some time. It’s not hard to see that tiny, fine, frozen flakes, with their thin outstretched branches would be fragile, and they really do break up when exposed to pressure and erosion. You can feel the transformation of exposed snow into wind beaten crust quite easily if there’s a pile nearby on a windy resort day, but don’t forget the pressure that builds up from all the weight of repeated snowfall. If you’ve ever been partially buried in snow, you’ll have felt just how little it takes to leave you unable to push yourself out. This weight breaks the legs of snowflakes, gradually making them more and more ice like over time, as they wait to be exposed, or driven through by an offpisting boarder, or skier. That’s why I love the feeling of freshly fallen, well bound snow, rather than the icy sensation of thousands of artificially frozen, separated ice crystals straight from a snow cannon, under my skis.

Right now, the alps are having a fantastic start, with thick layers building up even before many resorts have opened their lifts. It’s the perfect time to clip into your bindings, if you can get out there. Hopefully, whenever your adventures are this winter, your snow will be perfect in both form and function. Look closely at those ice crystals that bring us so much joy.