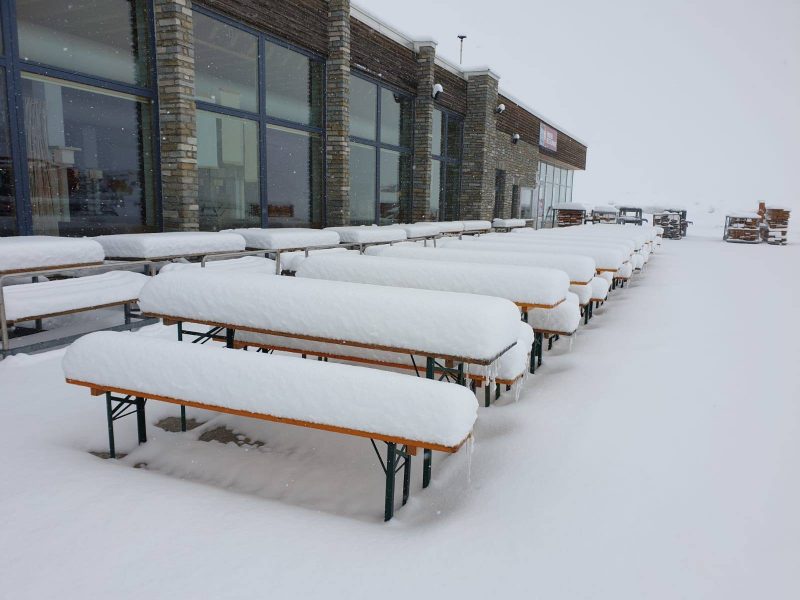 In Europe we have dropped to a low of just half a dozen ski areas open in three countries as we start June, but that number is due to climb and double by the end of the month with glacier ski areas like Val d’Isere and Passo Stelvio in France and Italy opening on June 8th and Cervinia, Tignes and les 2 Alpes later in the month.

Three of the glaciers currently open, some of them have had more than a metre of snowfall through May, are in Austria. The snow is still over 6 metres deep on the Stubai glacier (pictured above on 29 May) which stays open to June 9th.  The Kitzsteinhorn closes the first weekend of June but re-opens for summer skiing the last weekend; Hintertux is open right through the month and the Molltal glacier will re-open for its 10 month season to May 2020 on June 20th.

Zermatt’s glacier with the highest ski slopes in Europe is also open right through the month. 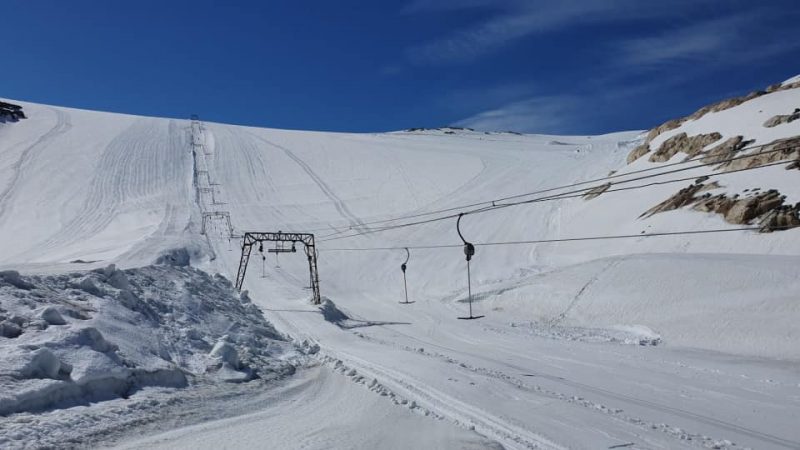 In Scandinavia three Norwegian summer ski areas are open – Galdhopiggen, Fonna (pictured above mid-May) and Stryn.  They have some of the world’s deepest snow at the moment and had to close May 31st due to blizzard conditions and more fresh snow. Riksgransen in Sweden will re-open for four days of skiing over midsummer – its 24-hour daylight there. 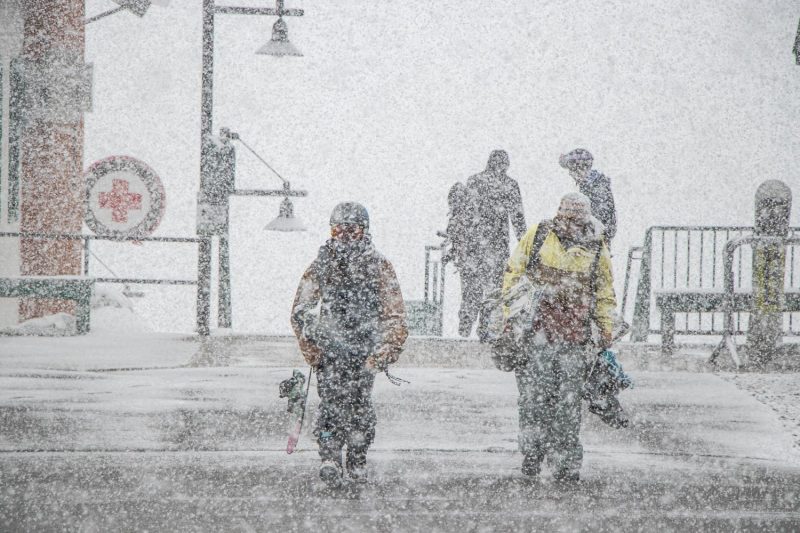 Over in North America records have been set for the amount of May snowfall in California and Mammoth says they’ll be staying open until at least August, Squaw Valley to July.  Also still open are Arapahoe Basin (pictured above on May 20, they got 10cm more snow on the last day of the month) and Breckenridge in Colorado (both open at weekends) and Snowbird in Utah (all three open at weekends). Timberline in Oregon is also open and the Beartooth Basin summer ski area due to open on June 8th for a month long season. Killington in Vermont has also made it to June but will close on the 2nd.

In Canada Whistler’s Blackcomb glacier will open for a month of summer skiing and boarding from the weekend of 8/9 June.

South of the Equator the 2019 ski season has just kicked off in Australia and New Zealand.  Actually the three areas open in Australia – Selwyn, Perisher and Buller – have opened a week early after huge snowstorms brought up to 70cm of snow to their slopes. In New Zealand just the Whakapapa area, which has an all weather snowmaking system, is open so far but more resorts start opening from Friday 7th (Mt Hutt) and most will be open by the end of the month.  There’s been less snow there so far but it’s building.

In South America the last week of May saw heavy snowfall in the Andes too where about 40 ski areas will open over the next few weeks for their 2019 season, Australia’s Las Lenas is among the first scheduling June 8th for day one of 2019 there. 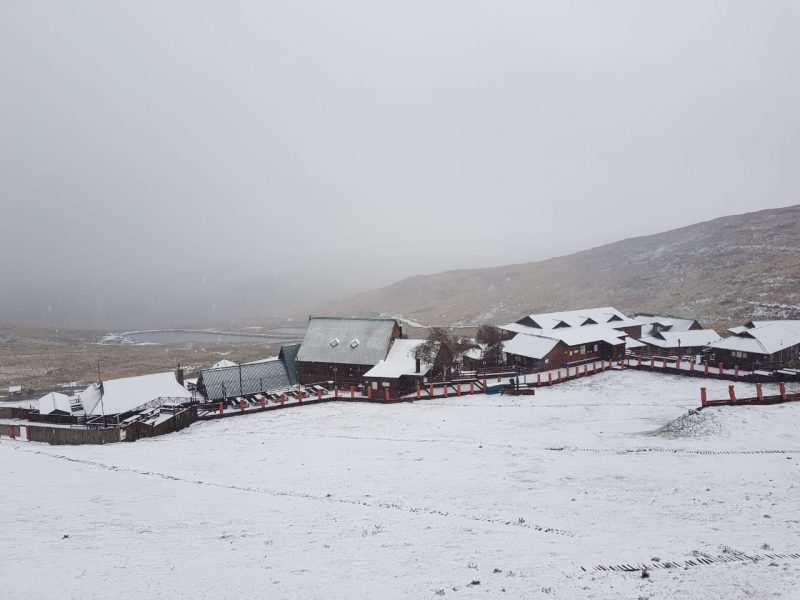 Finally Southern Africa’s two ski areas are due to open in early June and have also had some snow showers and have also used their snowmaking systems to turn their slopes white. Lesotho’s Afriski is due to be first, opening on the 6th June, with Tiffindell in South Africa (pictured above last month) due to follow in the second week of June.

Snow in Australia as 2019 Season Nears Down Under