There are four US ski areas open as we start June, with another US resort and one in Canada due to join them in early June, although some of the four now open may have closed by then!

In California, Mammoth (below) is the only area open and has so far extended its expected closing day from June 3rd to June 18th.  The summer mountain biking and golfing operations are underway there too so you can now do all three on the same day if you wish with one magic ticket.

In Oregon the near-year-round Timberline snowfield on Mt Hood is at full operation and it Colorado there’s just Arapahoe Basin left, open to June 3rd unless it changes its plans and extends its season.  It had fresh powder in May (below)

North America’s only summer-ski only area, Beartooth Basin (pictured top) on the Montana/Wyoming border was due to open at the end of May but there was so much snow that has been delayed a week to the first weekend of June whilst they dig out.  The upside, they say, is a probably longer-than-usual season in to July as the snow is so deep. 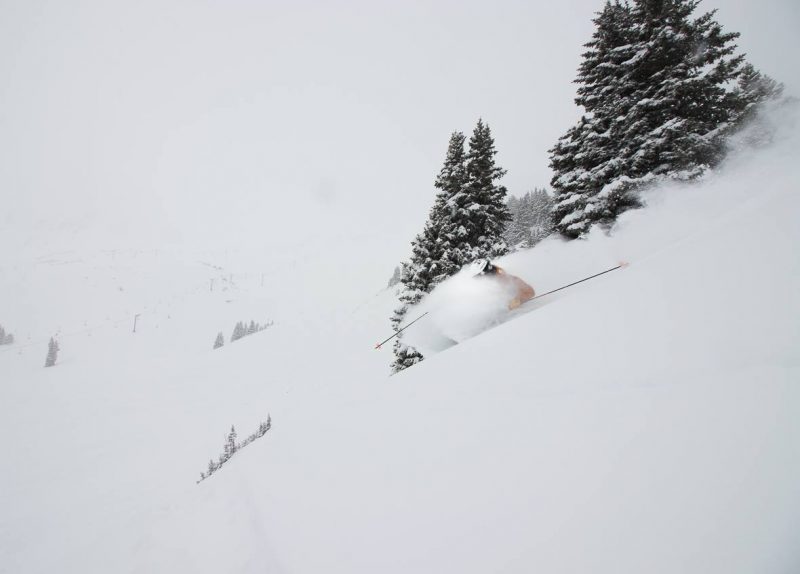 On the East Coast Killington in Vermont didn’t quite make it through to open in June, as it did for the first time in 15 years last season.  It closed on Monday as the snow cover gave out on it’s last run (below).

North of the border there’s nowhere open in Canada at the start of June but summer glacier skiing and boarding at Whistler Blackcomb kicks off on 9th June and runs to mid-July. 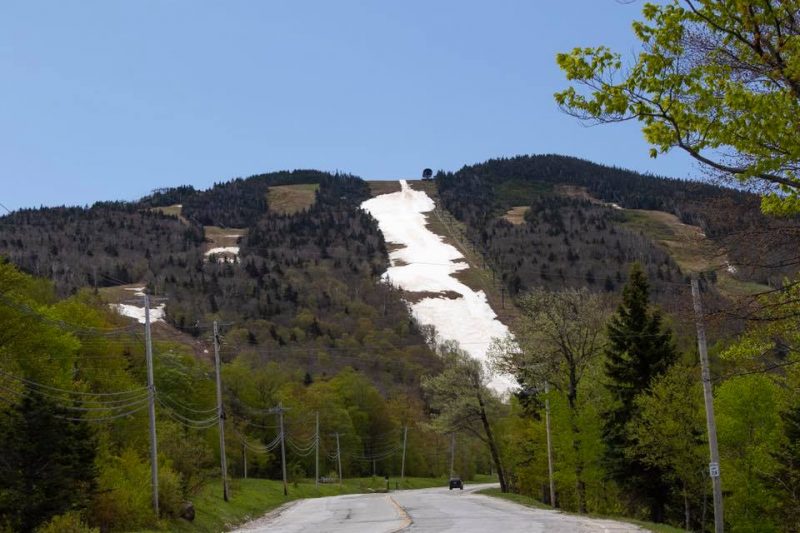