Where to Ski in November?

This is an InTheSnow overview of where is TYPICALLY open in November to ski in any year.

*** For a snapshot of the current situation this year, please check out regularly updated snow news feed here. ***

November is the month when skiers in Europe, North America, Asia and North Africa all look to the skies and pray for cold weather and abundant snowfall in the mountains to get the new season started.

There’s usually at least a dozen ski areas open in Europe by the time November starts, of which more detail below, and most years the first North American areas have opened for the season by late October too.

In North America that final weekend is a long one for the big Thanksgiving Holiday so ski areas are especially keen to be open for that if they can.

It’s all down to the snow!

The southern hemisphere’s ski season is usually over by now, but there’s an outside chance a few ski areas like Mt Hutt and Mt Ruapehu have a little terrain left open in to ‘Snowvember’ – the last month before summertime there. 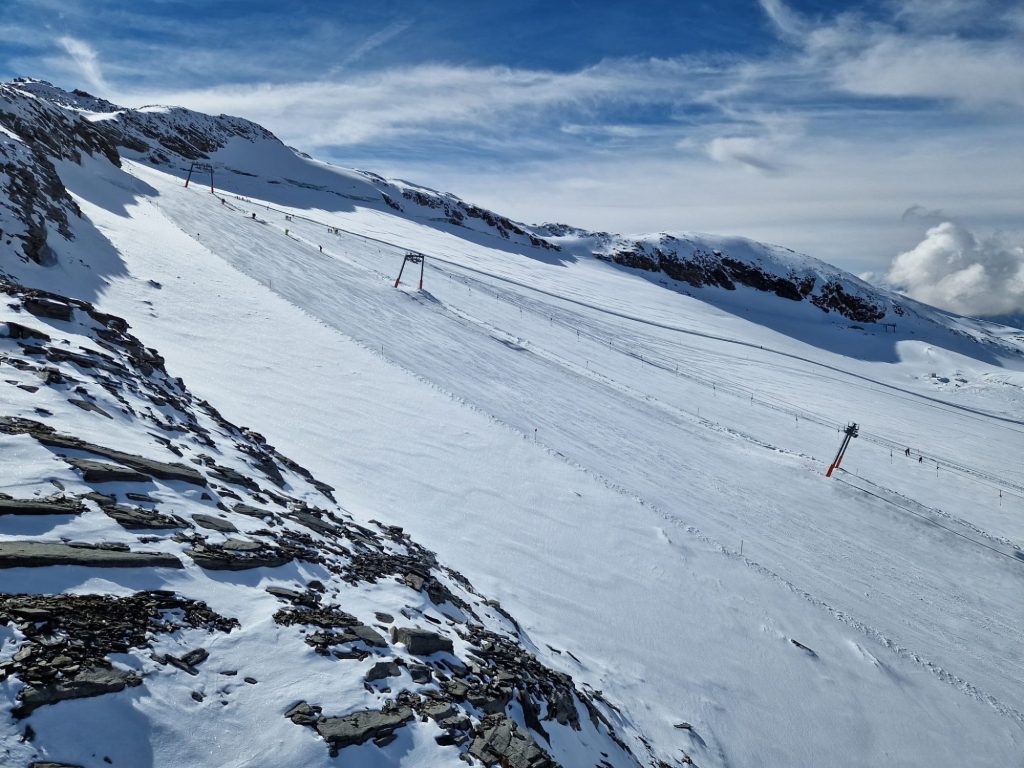 There’s usually at least a dozen glacier ski areas in the Alps by the start of November, although the list does depend on snowfall to some extent.

Fairly reliable though are Engelberg, Saas-Fee and Zermatt in Switzerland and the Hintertux (pictured above in November 2022), Stubai, Pitztal, Solden, Kitzsteinhorn (above Kaprun) and Kaunertal. Val Senales in Italy is also usually open at Tignes in France aims to be.

As November goes on more glacier areas open if they can and have not already – contenders may include Verbier, Crans Montana, Davos, Glacier 3000 near Gstaad, Diavolezza near St Moritz and Laax.

Then – around the middle of the month – it’s the turn of high altitude areas that don’t rely on glaciers with Obergurgl and Obertauern in Austria usually the first of these to open there and Europe’s highest resort, Val Thorens in France.  Cortina d’Ampezzo in Italy also opens its highest terrain as soon as it can each autumn, as does Switzerland’s Andermatt. 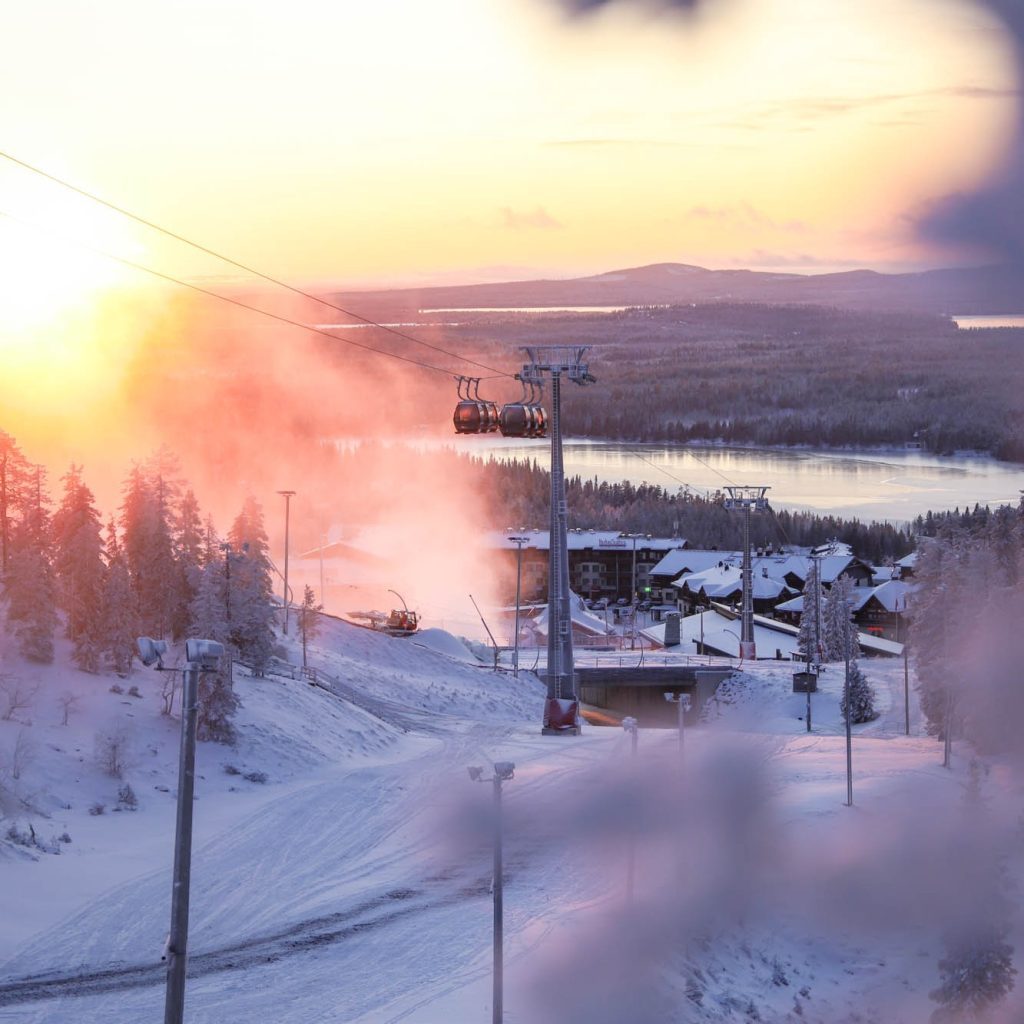 November can be quite wintery in Scandinavia with snow lying down to resort level (and staying) in Lapland in the north.

The resorts on Ruka (pictured above in November 2022) and Levi use snowfarming (re-using snow stockpiled through the summer to create a few runs in early autumn) to open in October. Several small resorts in Sweden do the same.

The Rest Of Europe

Expect increasingly wintery weather on mountains across Europe which some, but not all, years leads to centres opening early in the Pyrenees, Eastern Europe, Scandinavia and elsewhere. 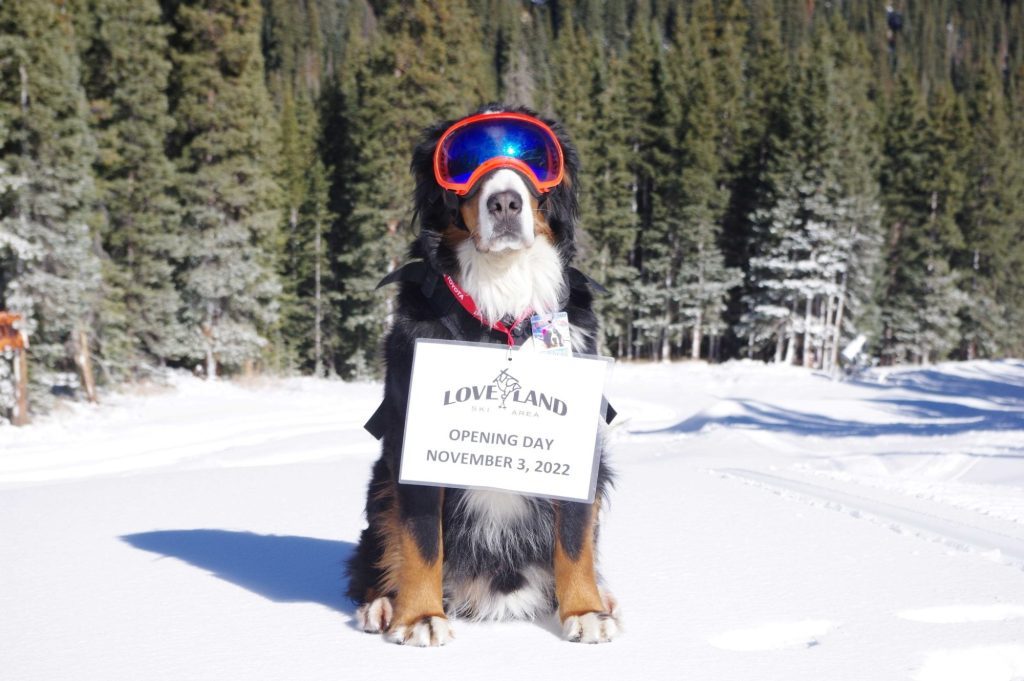 There’ a  contest each November between high altitude ski areas in the Colorado Rockies, northerly latitude centres in Alberta, Canada and often very cold locations in the Midwest and eastern North America to be the first to open on the continent.

Usually opening in or before the first weeks of November are resorts including Arapahoe Basin, Breckenridge, Loveland, Keystone, Winter Park and Wolf Creek in Colorado; Sunshine, Lake Louise, Norquay, Marmot Basin near Jasper (pictured top in early-Novemeber 2022) and Nakiska, closest to Calgary in Alberta and maybe Killington in Vermont. Over on the West, Mammoth Mountain usually opens in early November in California.

But in a good early snowfall year, many more resorts may be opening early, particularly in the US.

By the end of November most of the continent’s major ski areas and many smaller ones will be open if they can, ahead of the Thanksgiving Holiday weekend in the US. 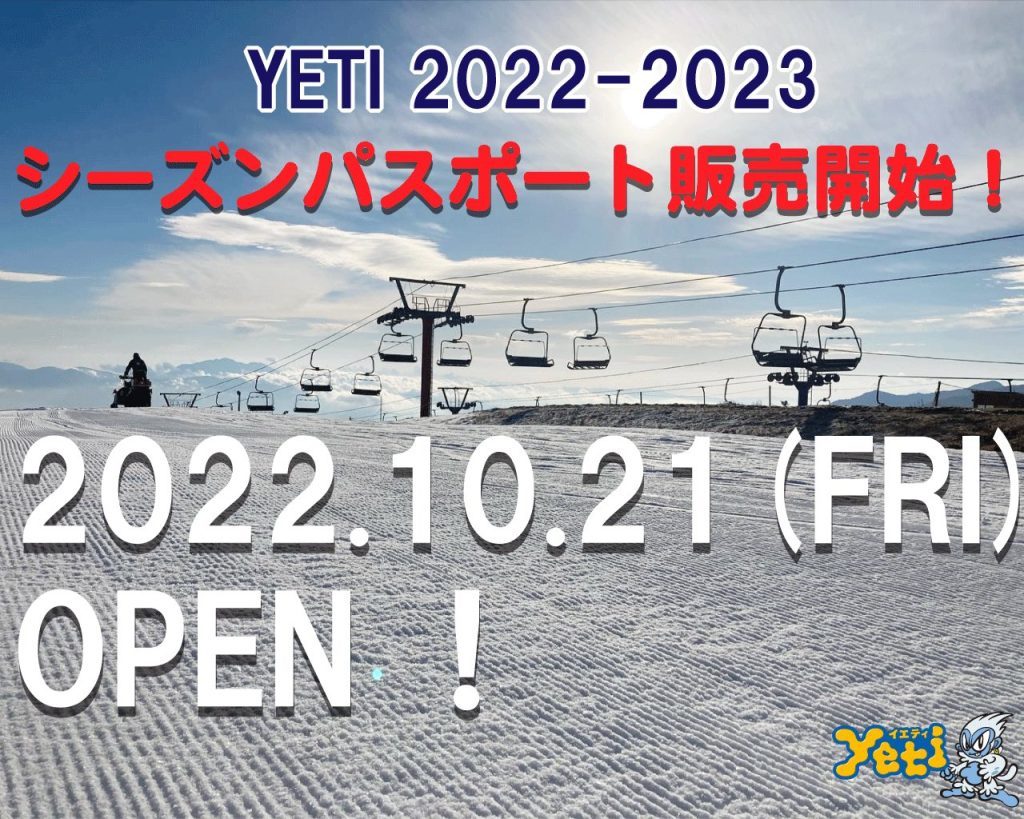 Most of Japan’s leading ski areas aim to open towards the end of November.

High altitude areas in China have also been battling to be the first in the country to open, sometimes in September or October, in recent years too. 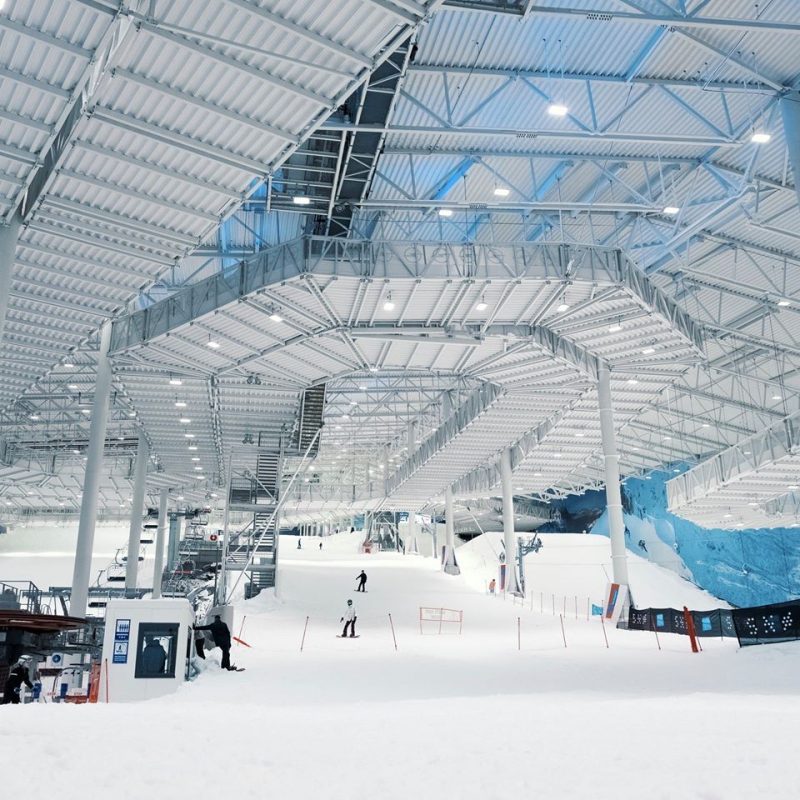 We shouldn’t forget that for about 7 months of the year there are now more indoor snow centres open than regular outdoor ski areas, so we can often get a quick snow fix closer to home.

The tally is now more than 120 centres open in more than 35 countries across six continents.

There are hundreds of dry slopes to make some turns on too.

Snowing in The Alps Right Now