Following their acquisitions of Whistler Blackcomb, Park City Mountain Resort and Australia’s leading resort of Perisher; Vail Resorts have announced their first purchase of a leading she resort on the East Coast of North America – Stowe in Vermont. 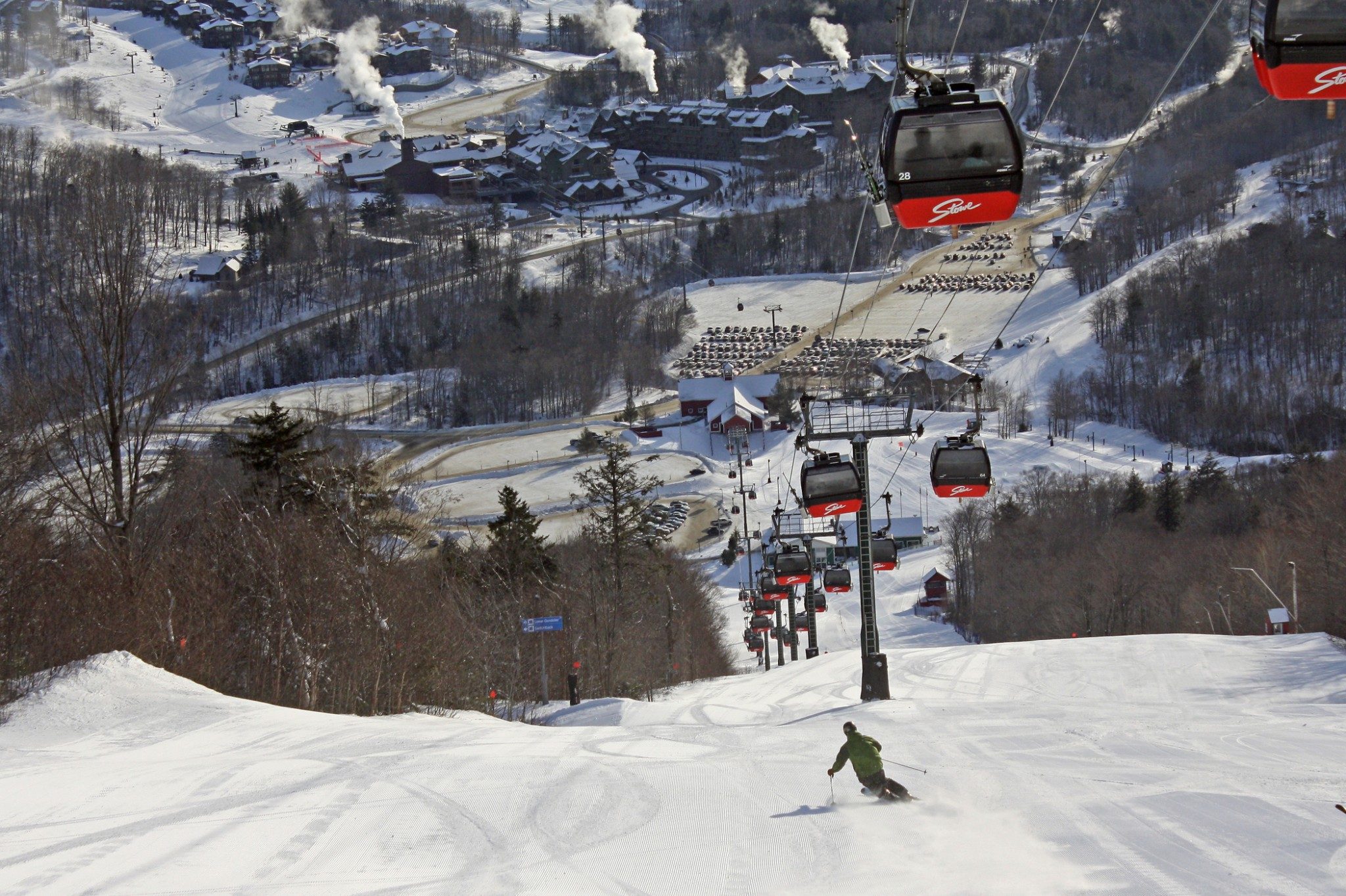 Vail Resorts, which already owns a dozen ski areas also including Beaver Creek, Breckenridge and Keystone in Colorado; Heavenly, Northstar and Kirkwood in the Lake Tahoe area of California and Nevada are spending $50 million to buy Stowe.

“We’re thrilled to add Stowe Mountain Resort to our family of world-class mountain resorts. With the investments in both mountain infrastructure and base area facilities that AIG has made over the years, Stowe Mountain Resort has become the premier, high-end resort for East Coast skiers and snowboarders. We look forward to working with AIG to continue enhancing the guest experience and to ensure the resort’s long-term success,” said Rob Katz, chairman and chief executive officer of Vail Resorts.

Vail Resorts say they’ll integrate Stowe Mountain Resort into its Epic Pass and other season pass products for the 2017-18 winter season onwards.  The Epic pass is a major part of the Vail Resorts brand giving holders access to all of its ski areas and those of selected partners around the world all season for one advance purchase price.  The company is believed to sell more than half a million Epic Passes in more than 100 countries worldwide each year.