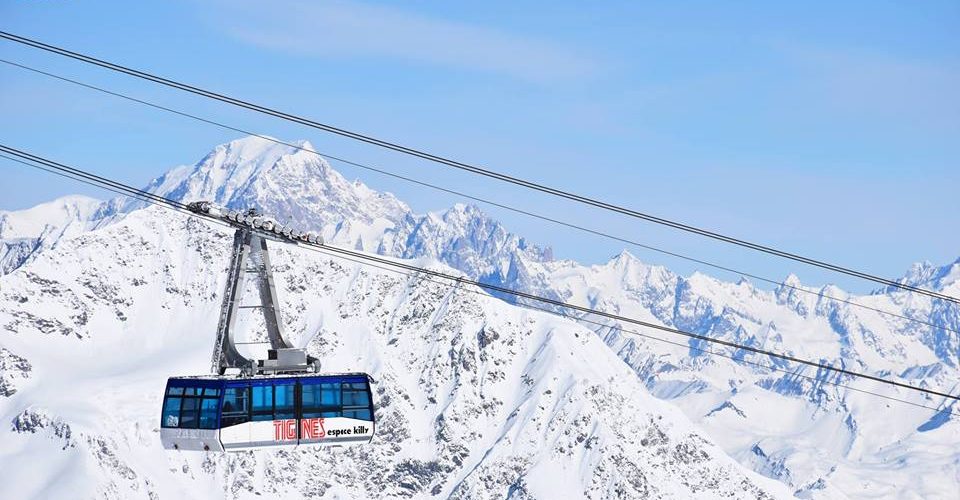 Where to Head for Spring Skiing in Europe

Also known as ‘the Pearl of the Alps’, Switzerland’s Saas-Fee has a ski area on average set above 2500m, meaning its slopes are among the most snow-sure around. Most runs are located on the higher, north-facing slopes, and a glacier allows for skiing even into the summer months. Good snow is therefore pretty much guaranteed late into the season.

While it’s not the largest of ski areas, with around 100km of piste, it’s perfect for beginner and intermediate skiers. There are a huge amount of gentle nursery slopes and with the area’s great snow record, these are likely to boast some good snow. A fast, functional lift systems transports you easily around the mountain so you can enjoy the area to your heart’s content, up to the highest slopes at 3,600m. Saas Fee even plays host to the world’s highest revolving restaurant. The views are unbelievable and you can enjoy them from all angles, as the restaurant floor revolves through 360 degrees.

The traffic-free town is small, charming and welcoming, with some fantastic restaurants, a leisure centre, natural ice rink and even an entire mountain dedicated to snowshoeing, tobogganing and snow walking. There’s even an ice pavillion and avalanche simulator should you need more entertainment! Not to mention, the setting is absolutely stunning, with 13 4,000m peaks surrounding the village.

A tried and tested favourite for late season skiing, Val Thorens is the highest ski resort at Europe. For reliable snow conditions through the March and April months, you can’t often go wrong here, with the resort often staying open even until mid-May.

With many of the slopes north-facing and above 3,000m, the snow conditions tend to remain good later into the season. Val Thorens is a resort that truly has something for everyone, from fantastic off piste to easy nursery slopes to interesting intermediate offerings. It’s set within Les 3 Vallées, one of the largest ski areas in the world, spanning across 600km.

In fact, they’re so snow-sure here, that they even offer a ‘snow guarantee’, meaning that if another ski area offers a larger number of open linked pistes at any point you may be awarded a refund (the pistes in  to lack of snow). 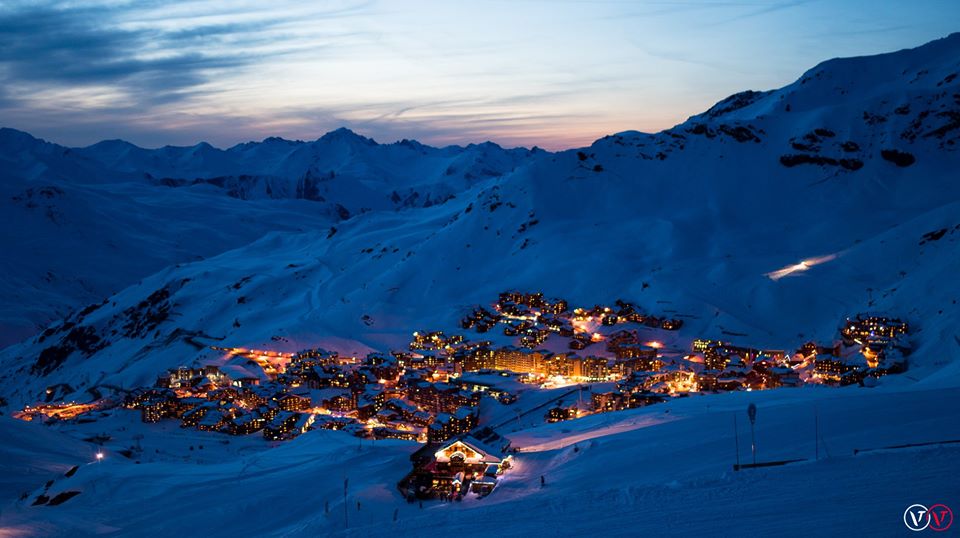 A resort that quite often tends to creep into my ‘top resorts for…’ articles, Obergurgl is one of the most family-friendly resorts for late season skiing. One of Austria’s highest resorts, Obergurgl is a charming traditional village set amongst some stunning mountainscapes and wide open slopes that all skiers are sure to enjoy.

The gentle slopes that surround the village make it perfect for families with younger children or groups travelling with beginners. Though it has no glacier, the reliability of the snow here is remarkable, with skiing directly back to the village pretty much guaranteed to the season’s end.  Linked to the neighbouring resort of Hochgurgl, and now with a multi-resort ski pass that encompasses nearby Sölden, there’s a large area offering varied skiing for intermediate to expert skiers too. 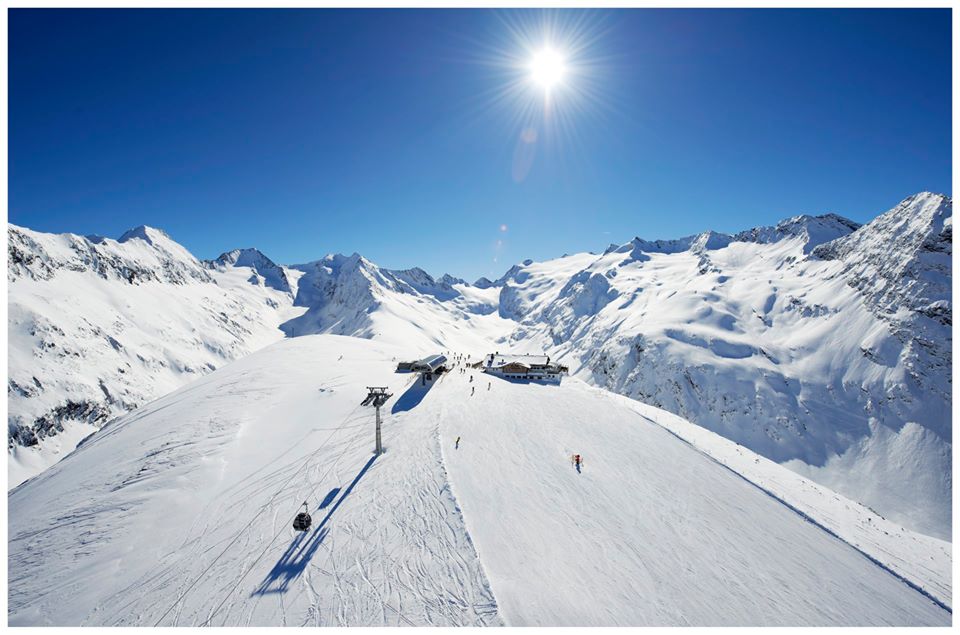 One of the best choices for varied skiing in the later months, the Tignes / Val d’Isere ski area has a huge area for late season dependable skiing.

With a variety that will satisfy a huge range of skiers, from families to thrill-seekers, Tignes could be the place to head if you’re looking to keep yourselves entertained without doing the same runs over and over. With 300km of piste, the area has long attracted serious skiers to its’ slopes.

While the runs back down to resort may not stay quite so primed, especially if that late season sunshine makes an appearance, the higher slopes tend to have good snow conditions. Plus, Tignes’ Grande Motte glacier is set at 3,400m, meaning pretty much guaranteed skiing for around nine months. Open until early May this year, the area bets on its record for late season skiing.

Probably only Tignes / Val d’Isere rival Zermatt in terms of the amount of skiing on offer late into the season. With the largest glacier ski area in Europe, skiing in Zermatt is often available all year round.

For more advanced skiers, the Zermatt area has more than enough to entertain you, with challenging, fun pistes throughout the ski area. Meanwhile, less confident skiers will benefit from the more gentle slopes located on the glacier.

While it is generally a very snow sure resort, Zermatt has also invested heavily in snowmaking systems over recent years, meaning that even in the case of a disappointing year (take the 2016/17 season for example) they can be confident in some awesome skiing. 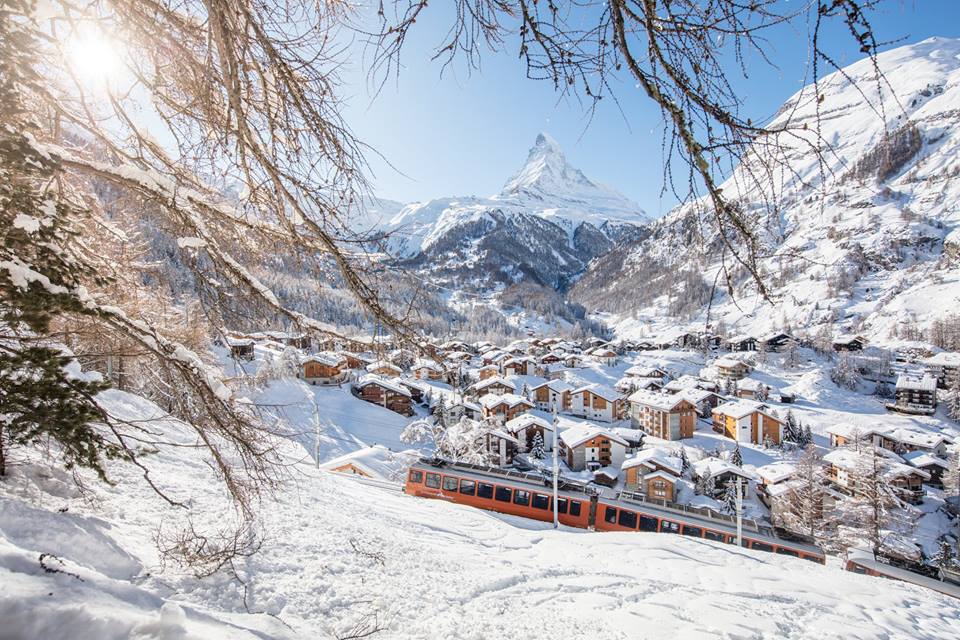 Who says Lapland is just for Christmas? Finish Lapland’s resort of Ruka has a main slope that tends to remain open until around mid-June and the season tends to begin in early October. This makes the season in Ruka the longest for a European resort without a glacier. Furthermore, later in the season the daylight hours are longer, allowing you to get maximum enjoyment from the slopes.

Ruka is a great area for families, with some lovely gentle beginner runs that are often incredibly empty. For adrenaline seekers there are two snow parks, focusing on superpipe and freestyle, and plenty of off-slope activities for all to enjoy. From dog sledding and sleigh rides to snowmobiling and snowshoeing, you will find no shortage of ways to keep yourselves entertained here.

The traditional village offers a fantastic, unique holiday experience, making it easy to see why Ruka has the title of Finland’s best ski resort.

Of course, the alternative to crossing your fingers and praying to the snow gods to keep your European resort of choice well topped up for your arrival, is choosing to head further afield. Check out our USA Guide for the top resorts across the pond.

Sunny Slopes and Blue Skies – Spring Skiing is Back!

Where’s Still Open to Ski or Snowboard in May 2019?