The 2022 Beijing Winter Olympics and Paralympics 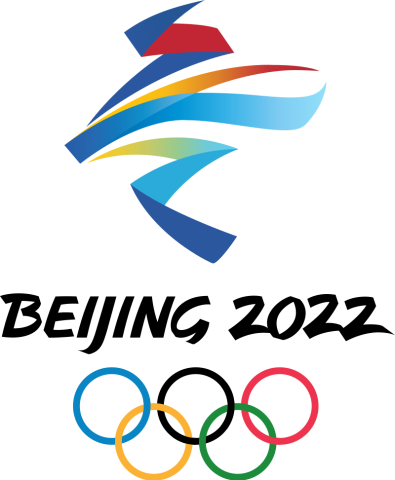 The blue ribband events include the Men’s Downhill on 6 February with the Women’s on 15 February. British interest will be strongest in the Women’s Slalom on the 9th and the Men’s on the 16th. 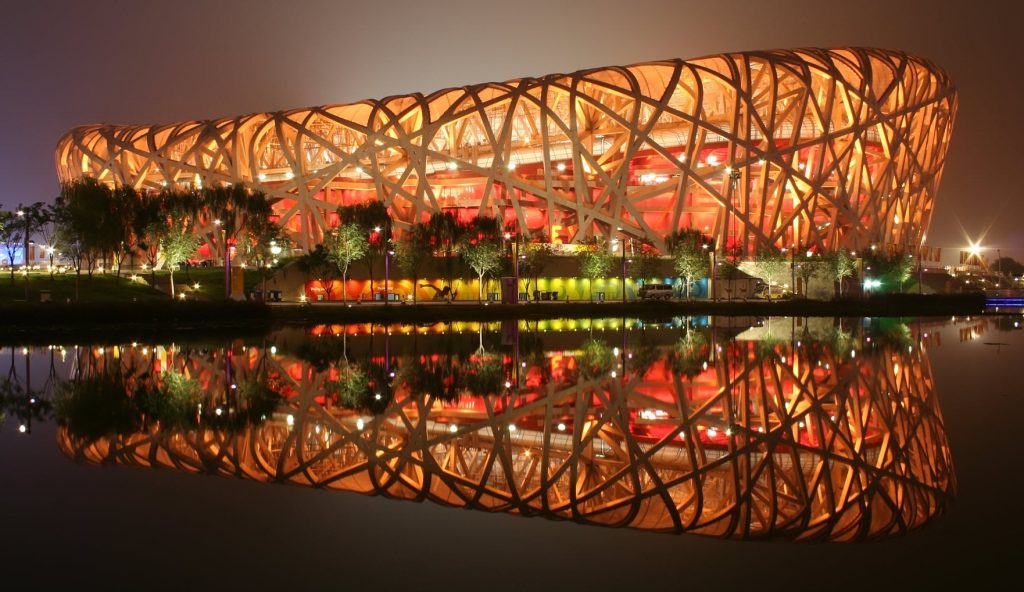 The famous Birds Nest Stadium from the 2008 Summer Olympics is being recycled to host  the opening and closing ceremonies, but whole new winter Olympic venues have been built north of the Chinese capital and connected by a 350kph (220mph) rail line. Due to the pandemic, athletes will be seeing these for the first time at the games themselves, normally they would attend test events for several years ahead of the games, but these had to be cancelled. 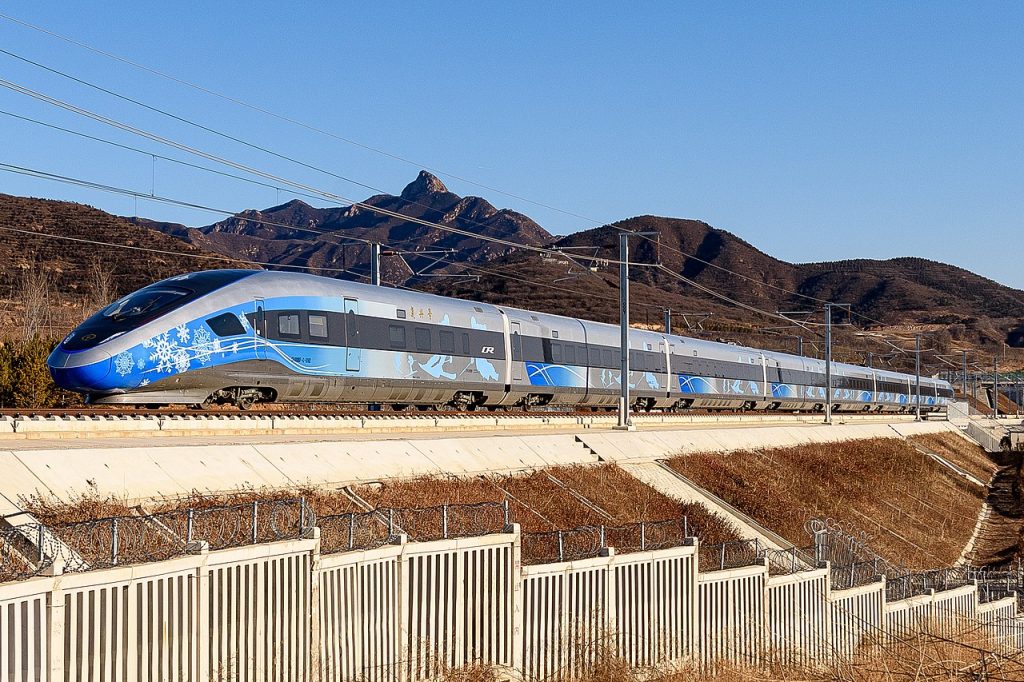 The new National Alpine Ski Centre at Yanqing about 60 miles north of Beijing has a spectacular wooden summit building designed to resemble a kite. The downhill racecourse has been designed by former Swiss ski racer Bernard Russi from Andermatt who has designed many of the courses for past Winter Olympics. Most snowboard and freestyle skiing events will take place at the nearby Genting Snow Park.

Big Air competitions will take place at a former Beijing steel mill, Shougang, shut down in 2008 to help cut air pollution and redesigned as a permanent snowsports facility. 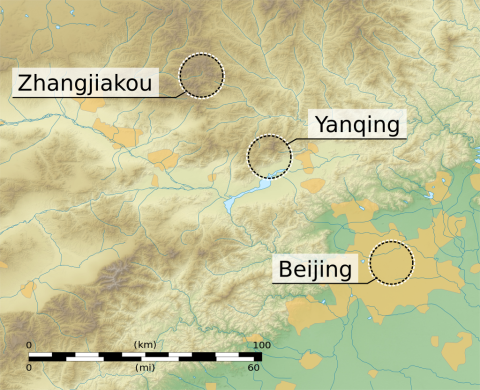 How do I Watch?

The BBC says it will have over 300 hours of live coverage and much more besides. Subscription service Eurosport says it will show all events live. Channel 4 announced last autumn that it will cover the Winter Paralympics.

Because of the time difference (China is 8 hours ahead) a lot of the big races and competitions will run between 3am and 6am UK time!

Britain took a record five Olympic as well as seven Paralympic medals at the PyeongChang Games, where Millie Knight with guide Brett Wild and Menna Fitzpatrick with guide Jennifer Kehoe dominated in the Alpine racing for vision impaired and will be aiming to do even better this year.

Here’s our list of some of the top British athletes to keep an eye out for.

We’ve reported on new tec that has been created for TeamGB’s Paralympic athletes. 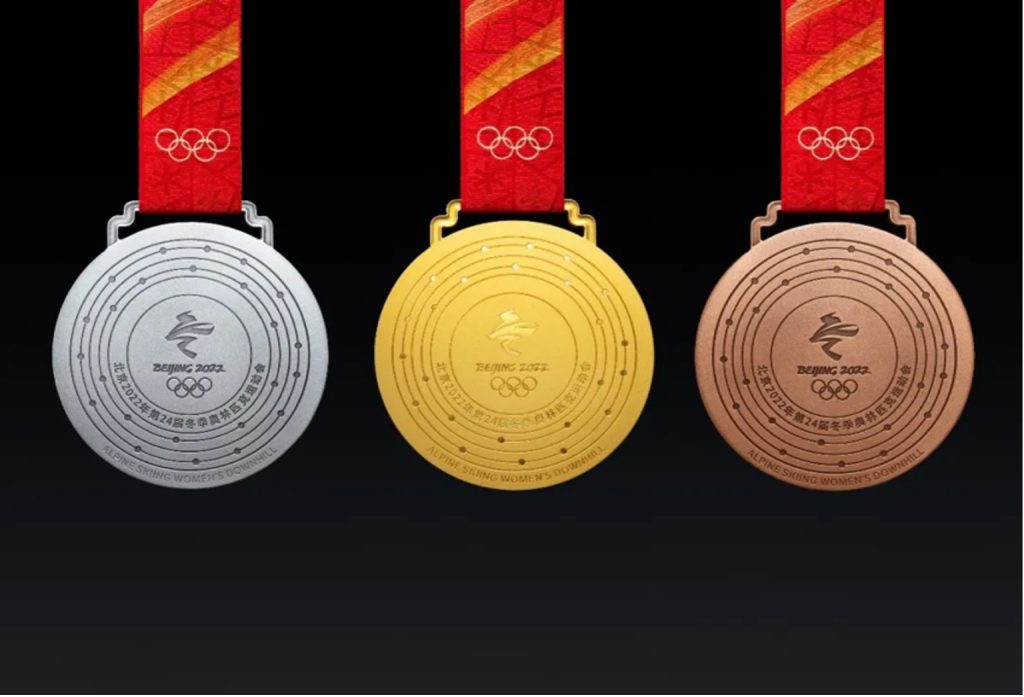 The Olympics always tend to cement the reputation of famous names in snowsport, as well as creating new stars unexpectedly. Among the names to watch out for are Chinese freestyle skier Eileen Gu who is getting huge media attention ahead of the Games.

Despite being (probably) the source of COVID19 and having the world’s biggest population, Chinas has suppressed the virus very effectively thanks to its strict controls on its people. For the games venues have been closed to the public since the start of thew year and strict ‘bubbles’ and testing policies are in place for athletes and media. Only Chinese fans will be allowed to attend in person. 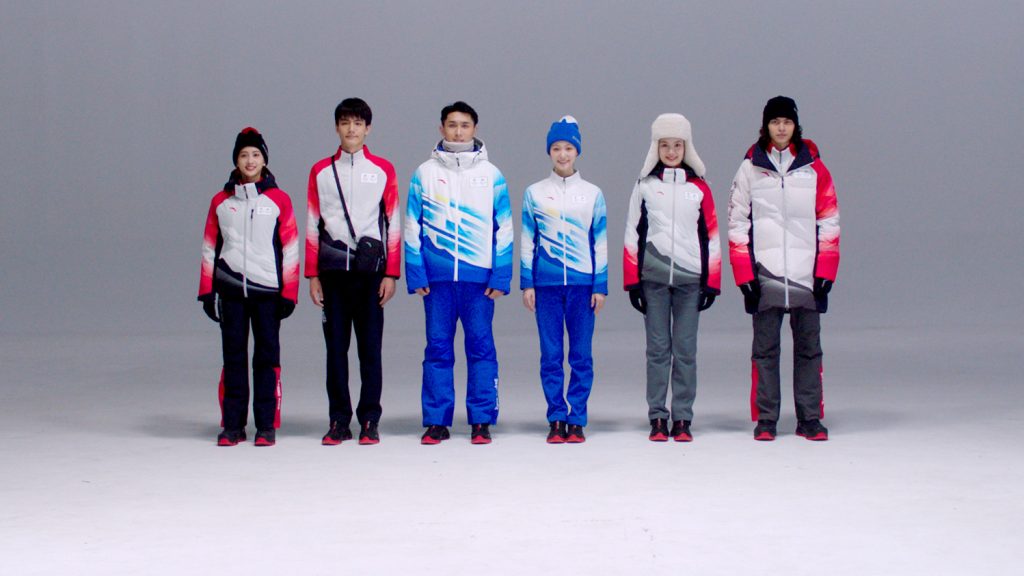 Past Olympics have had a poor record on the environment, not least because of the number of people who fly in from around the world to attend them. This year it will be only officials, media and athletes doing that. The areas where the events are being staged get little natural snow and are reliant on snowmaking so China is being criticised for that, but says everything is powered by renewable energy.

The official mascot for the Winter Olympics is a Panda named Bing Dwen Dwen (translates as ‘Ice’ and ‘Children’) inspired by China’s national animal.  The Paralympic mascot is Shuey Rhon Rhon, described as “a Chinese lantern child.”