Most Successful Season Yet For British Telemark Champion

The rising British star has finished the 2016/17 FIS Telemark season with one World Championship bronze medal and six World Cup podiums, making her one of Great Britain’s most successful wintersport athletes to date.

Taylor started international telemark racing in 2011, aged 18, and has since established herself as a serious contender on the annual FIS Telemark World Cup circuit and one of the driving forces behind telemark’s campaign for inclusion into the Winter Olympic Games.

Based in Les Houches, France during the winter season, Taylor trains alongside several other British athletes and members of the French national team under the watchful guidance of British Team coach Sebastian Mansart. 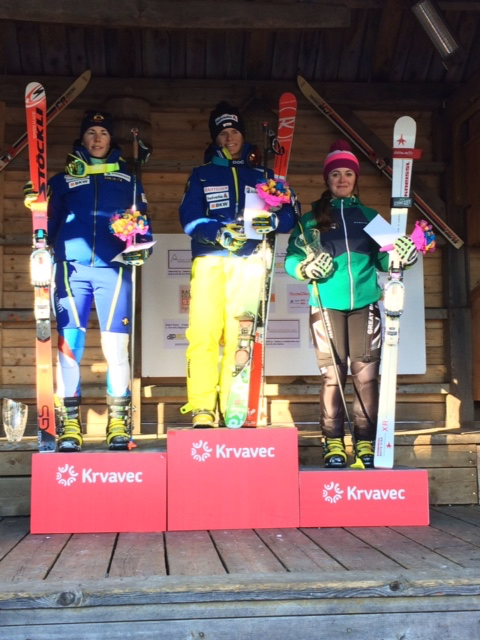 Just last week the British Team returned from the prestigious bi-annual FIS Telemark World Championships in La Plagne, France, where Taylor won her second Championship medal in what is regarded as the pinnacle of the sport and the highlight of the international telemark calendar.

Success came on the Friday of competition when Taylor took her first World Championship medal in the ‘Classic’, the longest and most physically demanding of the telemark disciplines. Taylor skied into third position, commenting on the podium she said,

“It feels great to have achieved all of my season goals and more. The medal at the World Championships came in the discipline I least expected and I’m proud to have given everything in all my races.” 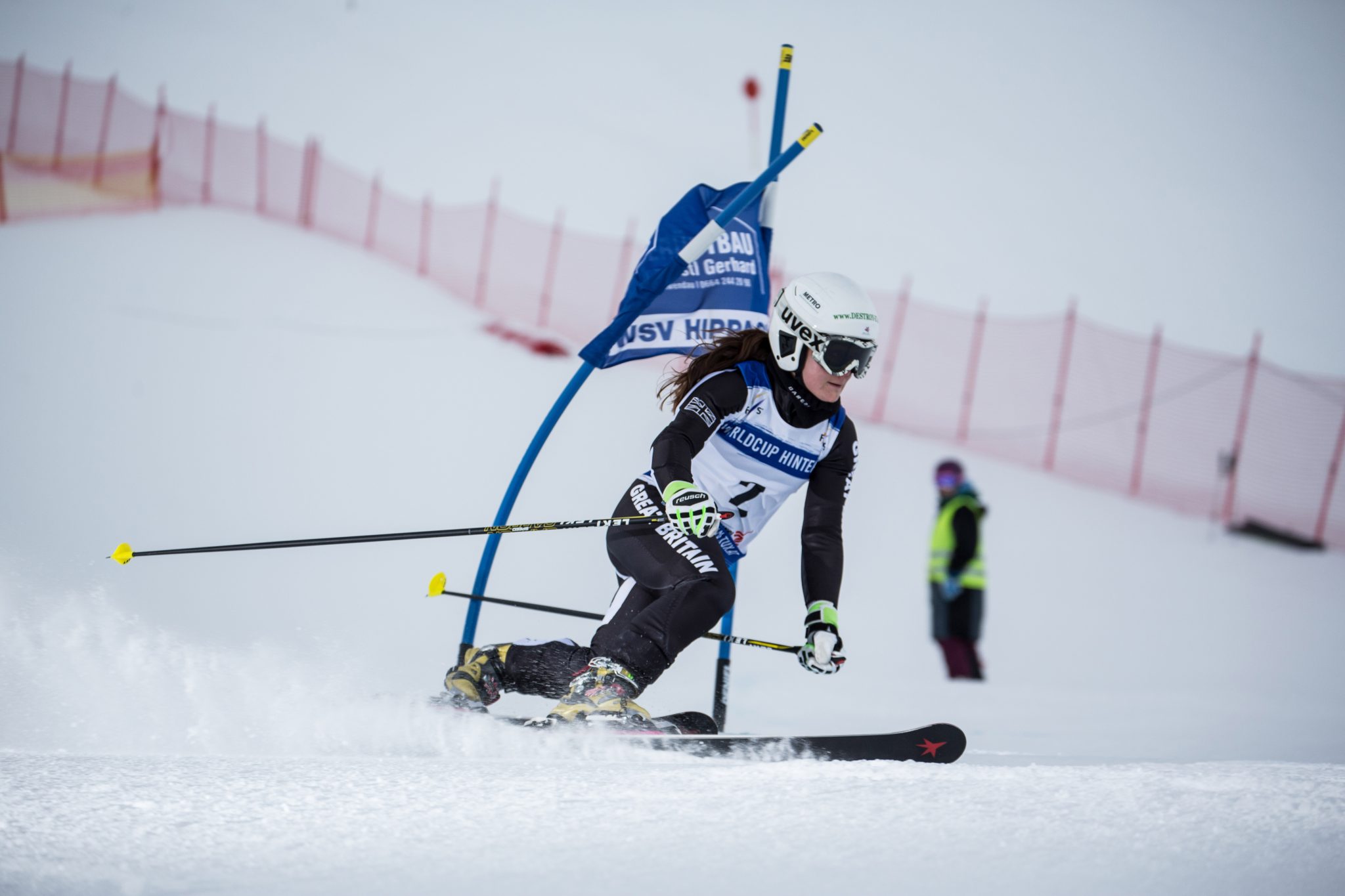 “Jasmin has once again stepped up her skiing this season taking six World Cup podiums. The World Championship bronze medal really is the cherry on the cake!”

“The Team has gone from strength to strength in recent years. Five years ago Jasmin took Great Britain’s first telemark medal at the Junior World Championships in Espot, Spain. Today she continues to dominate in the ladies competition. There is a positive future ahead for British Telemark.”

Taylor will remain in Les Houches until April before returning to Ipswich, her UK base, where she’s studying sports science at the University of Suffolk. During the off season Taylor also works as a part-time fitness instructing and an ambassador for British Ski and Snowboard, the national governing body for skiing and snowboarding in the United Kingdom.

(Images above by Pierre Raphoz) 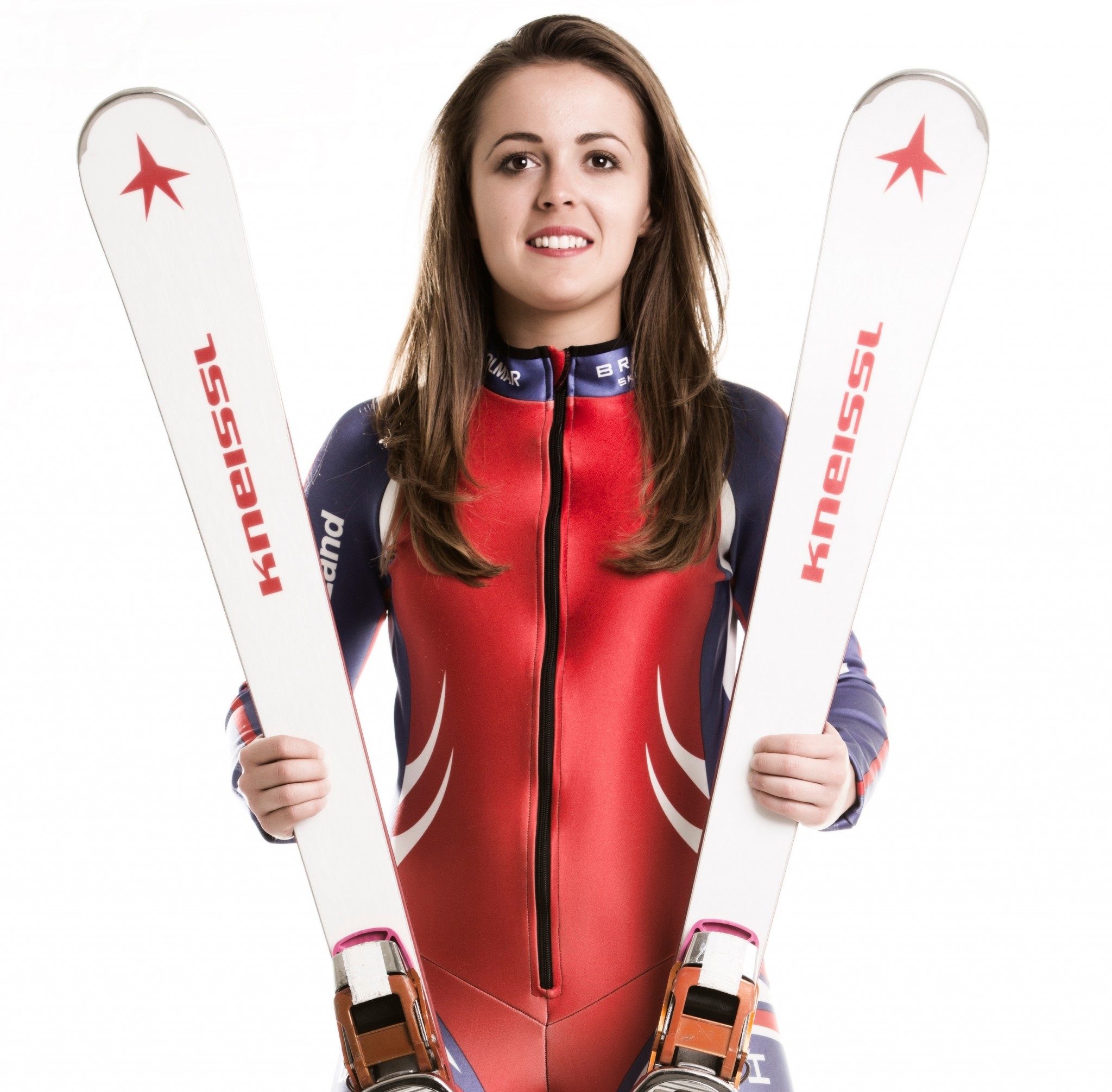