British Ski & Snowboard have issued a statement on the death of  snowboarder Ellie Soutter:

“British Ski & Snowboard is saddened to hear of the sudden passing of Ellie Soutter, 18.

Ellie was one of the country’s best up-and-coming snowboarders, competing in both snowboard cross and freeride.

A bronze medallist in snowboard cross at the 2017 European Youth Olympic Winter Festival in Erzurum, Turkey, Ellie claimed Team GB’s only medal of the event.

She spent the 2017/18 season competing on the Freeride Junior Tour, but was due to return to snowboard cross competition next month after being selected in the British team for the Junior World Championships in New Zealand. She was an inaugural member of the British Europa Cup snowboard cross programme which commenced earlier this year.

The thoughts and condolences of the British ski and snowboard community are with Ellie’s family, friends and teammates.” 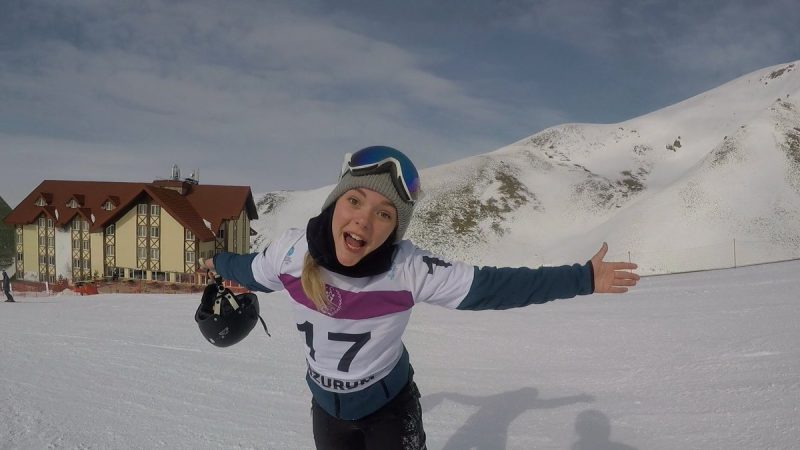