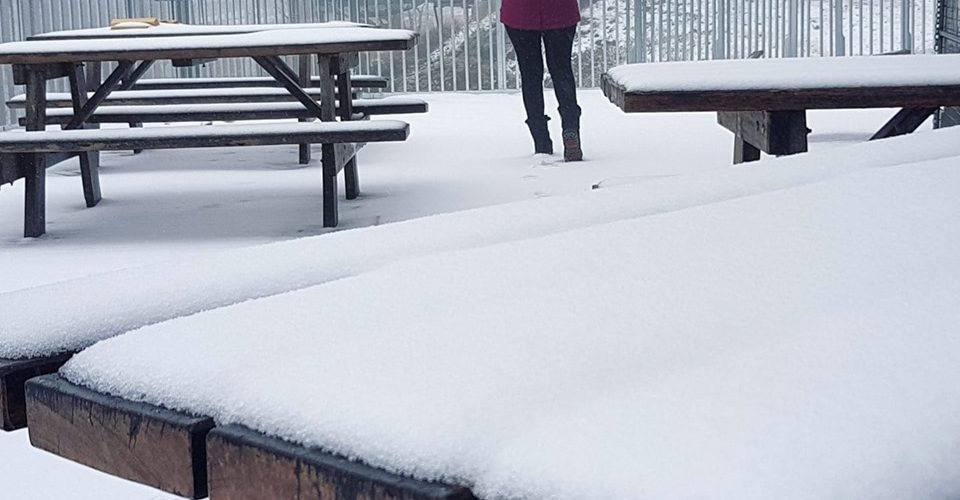 Snow in Australia as 2019 Season Nears Down Under

It is snowing in Australia a month ahead of the start of the Australian ski season.

Most of the country’s leading ski areas have been reporting snowfalls which are expected to intensify over the next 48-72 hours with the heaviest snow for most coming on Thursday-Friday.

Up to 50cm of snow is expected from the Antarctic front although it may not last on the ground as warmer weather is expected to arrive next week.

“2-3cm of fresh snow fell in the village this morning. We are expecting 40-50cm Thursday and Friday. Bring on the 2019 snow season!” said a Falls Creek spokesperson. 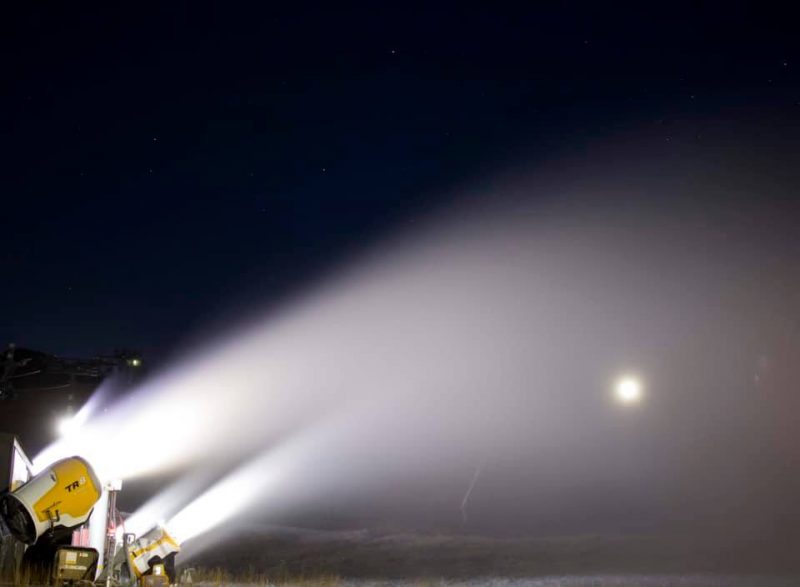 Australian ski areas traditionally open for the season over a holiday weekend at the start of June, this year on the 8th-10th, whether or not they have snow at the time.

Current long term forecasts for winter 2019 are on a knife edge with a key measure of ocean temperatures in the Pacific, seen as crucial in predicting whether it will be a snowy one or not, lie right on the fence between the two possibilities.

The southern hemisphere’s 2019 season currently looks set to begin on June 1st at several ski areas in New Zealand before ski areas in Southern Africa open a few days later followed by Australia and the first in South America from June 7th. However this may change if early or late arriving snowfall lead resorts to change their planned opening dates.

The southern hemisphere’s season normally lasts to late September or early October at most of the 100 or so ski areas south of the equator.