Two glacier ski areas opened at the weekend in the Alps and half-a-dozen more are expected to start their 2020-21 ski seasons over the next few weeks.

Italy’s Val Senales (below) and Austria’s Pitztal glacier, which is home to the country’s highest lifts, opened for the season at the weekend.  Both expect to operate their ski runs for the next eight months through to spring 2021. 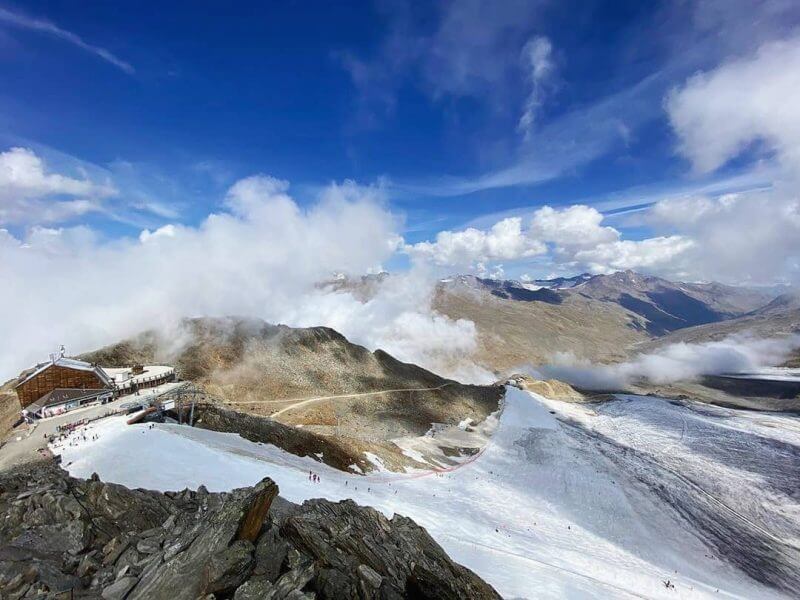 Although there have been some snowfalls up high on European glaciers over the past few months it has been generally warm and snow bases are thin.  The Pitztal (pictured below) has a 2km run open but snow depth is only 20cm.

However snow forecasters expect the next seven days to be cold and snowy and are forecasting up to two feet (60cm) of snowfall over he next seven days, which will be transforming if it arrives as forecast. 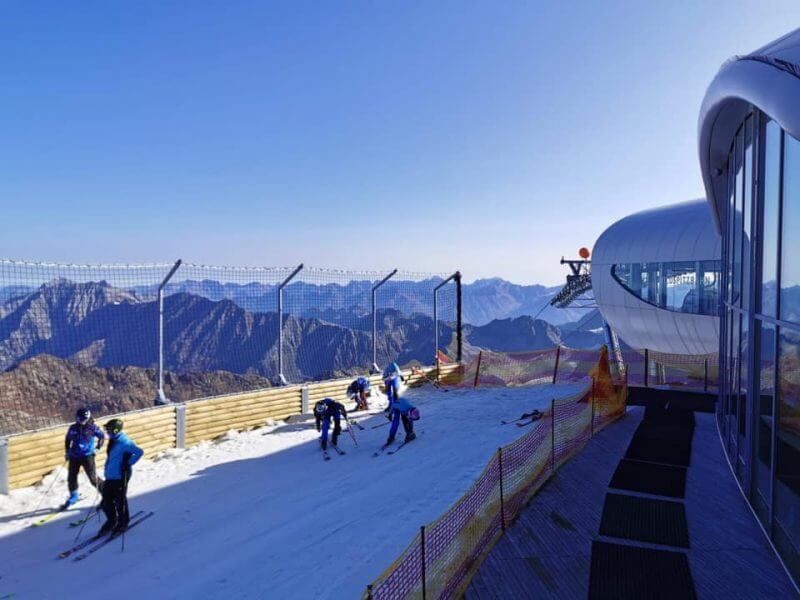 Besides the two newly opened glaciers, Saas Fee and Zermatt are already open in Switzerland as is Hintertux in Austria (pictured top) and Passo Stelvio in Italy.

The Kaunertal and Solden glaciers expect to open this coming weekend and the Dachstein, Stubai, Engelberg and Kitzsteinhorn the one after, with Tignes due to follow on the 10th.