Crystal Ski Holidays have announced that they are introducing ski holidays to Bosnia and Herzegovina for the upcoming 2022/23 ski season, giving access to two ski areas near the country’s capital, Sarajevo, which hosted the Winter Olympics back in 1984.

In a media announcement, the UK’s biggest ski tour operator says the move is part of its efforts to continue to make its winter getaways as affordable as possible for customers, with Bosnia and Herzegovina now their cheapest ski destination on offer, with prices the company says average  £200 cheaper than other value destinations.

“The new destination ticks lots of boxes for skiers and snowboarders alike, with fantastic slopes for beginners, traditional mountain meals packed full of flavour, and of course, the wallet-friendly prices.”

Crystal are offering a choice of two resorts in the country: Jahorina and Bjelašnica. 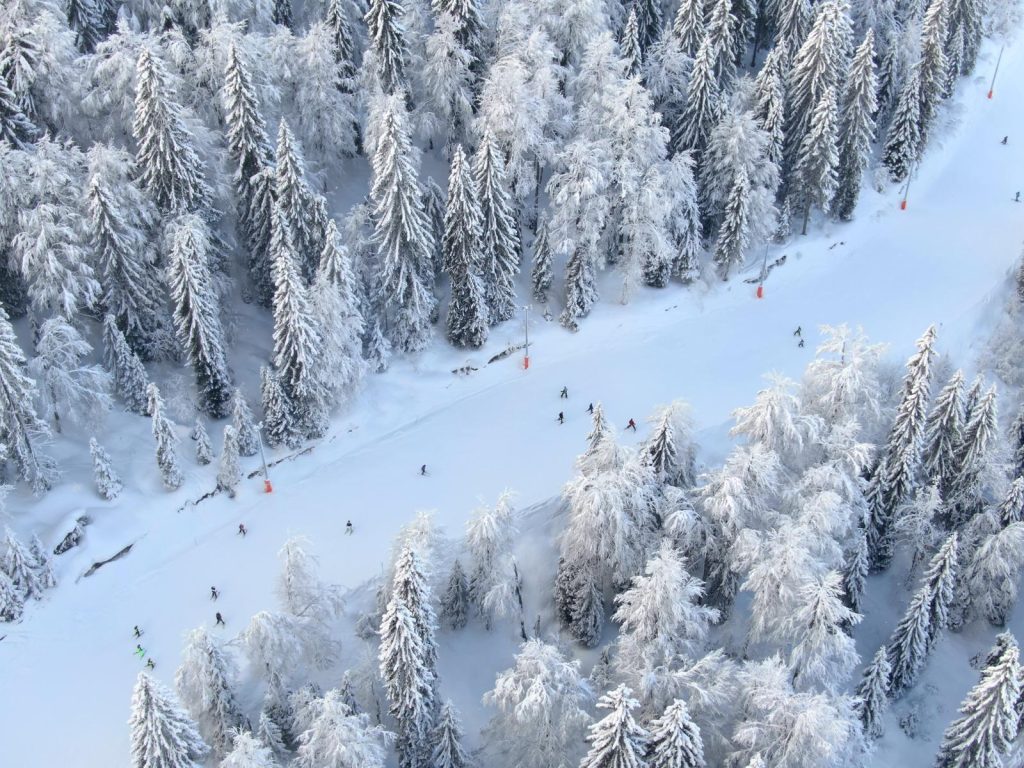 Jahorina, Bosnia and Herzegovina’s largest ski area, is a 45-minute transfer from Sarajevo International Airport and offers speedy lifts including a modern gonndola, and scenic, tree-lined skiing with three beginner areas. The altitude ranges from 1,300 – 1,900 metres and presents the opportunity for great snow conditions, with 47km of pistes.

Bjelašnica, best suited to intermediates, has a wide variety of terrain and pushes snow lovers’ abilities with the 20km of slopes on offer. For some extra activities to create a jam-packed itinerary, holidaymakers can also get involved with night skiing, cross-country skiing and some great sets of live music nearby.

“Bosnia and Herzegovina is an off the beaten track destination, rich with culture and history,” said Chris Logan, Crystal Ski Holidays Managing Director, adding “Our teams work hard to continue to scale up our product offering to suit all customer needs, especially budget-friendly destinations that help skiers and snowboarders get out to the slopes at a time when we are all feeling the pinch. We’re proud that we have as wide a range of holidays on sale than ever before and have returned to higher than pre-pandemic booking levels, so it’s clear customers are eager to get back to the slopes. We’re excited to take them there again this winter.”

To get Brits away to the Bosnian and Herzegovinian mountains, TUI Airways will be launching the only non-stop flights from London Gatwick to Sarajevo International Airport flying weekly on Tuesdays from 20th December 2022 to 3rd January 2023, and then on Sundays from 8th January until 9th April 2023. 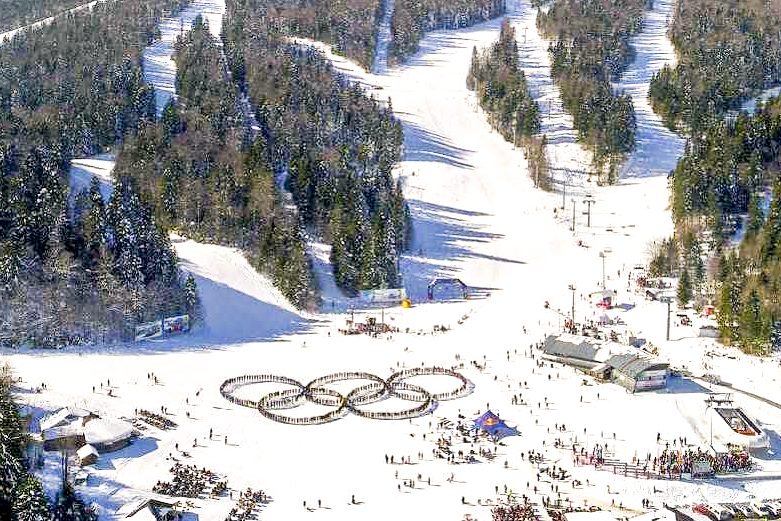