Skiers Reported Jumping over US Highway

A number of skiers and boarders have been reported to have been seen jumping across a famous US Highway in Montana.

The Beartooth Highway near Yellowstone National Park is regarded as one of the continent’s most scenic and most treacherous, reaching altitudes above 3300m and only opening for around five months of the year, the rest of the year being buried in snow.

It was finally cleared of snow at the very end of May but drifts up to 7 metres high are reported to remain at the sides of the road, which also accesses the only summer-ski only ski area in the US, Beartooth Basin. 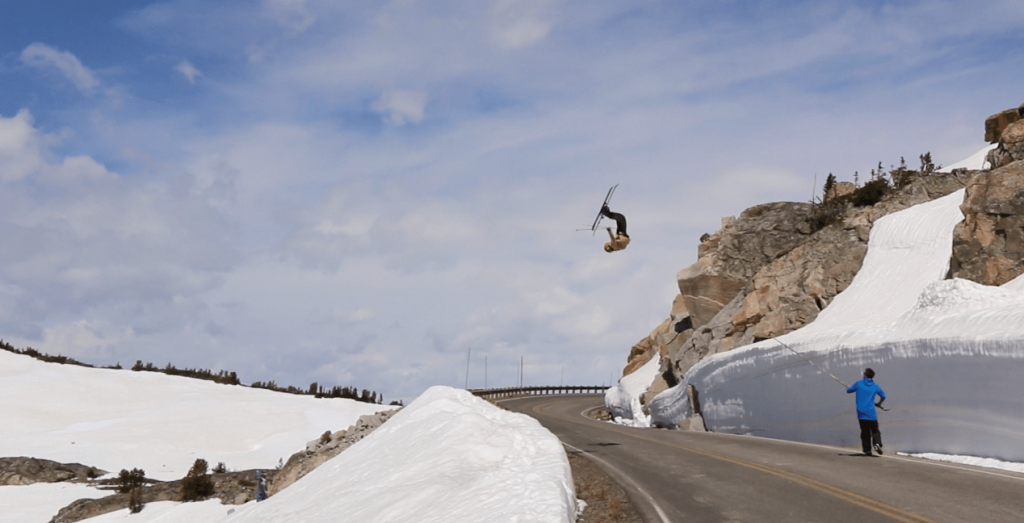 A group of skiers from Jackson, Wyoming are reported to have built a snow ramp and jumped the 8 metre wide, two-lane road, when wind conditions were right and there was no traffic.

“It’s called Reckless Endangerment,” one state trooper explained, adding that skiers have been warned in the past for doing it.

WATCH – Into The Storm

How To Get Into Freestyle Skiing and Snowboarding in the UK