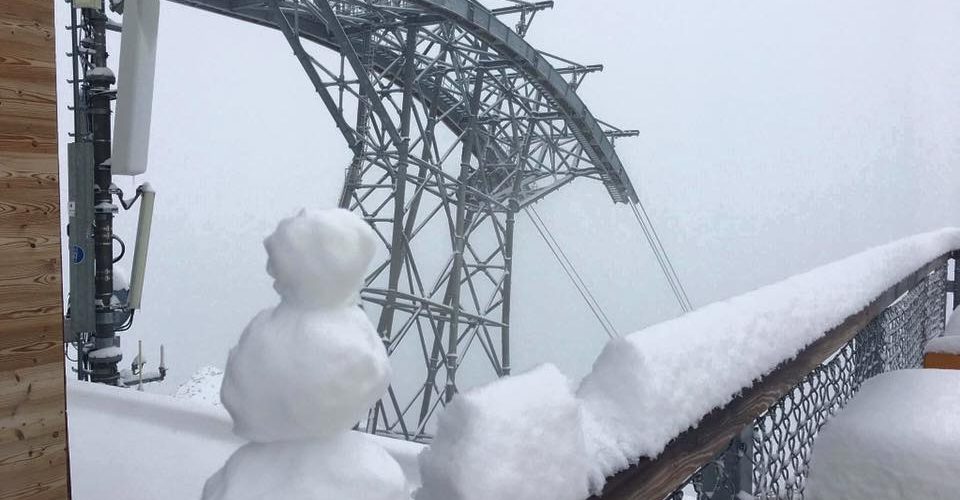 Solden in the Austrian Tirol has announced it will open for the ski season on Saturday 9th September.

It’s good news as the Alps have had as very hot summer with much of the snow cover on glaciers melted away.  At least one area that had said it would open in early December, Val Senales, decided to delay opening, and an already-open summer ski area on the Molltal Glacier had been forced to close).

However a significant snow storm last weekend brought fresh snow to glacier slopes, and a second wave of snowfall is expected this weekend.  Solden has also recently invested in a Snowfactory snow making machine which can make snow in any temperature.

Solden will initially open one run between 8am and 3pm daily.  The resort will once again stage the opening events in the northern hemisphere for the FIS World Cup over the weekend of 28th and 29th October.