Ski Areas Open In September After August Snowfall in the Alps

Only four glacier ski areas are currently open as we enter September, but there should be nearer a dozen operating by the end of the month.

Last year the autumn openings of glaciers happened as usual after the first wave of the pandemic, and there were actually huge early snowfalls up high. However already-open ski resorts in Austria, France and Italy were forced to close from late October due to the second wave of the virus and although Austria re-opened in January, and Swiss and Scandinavian ski centres stayed open throughout, travel bans meant few people made it on to the slopes.  Those who skied or boarded in September and October 2020 were therefore among the lucky few.

So far there have been several August snow dustings on glaciers in the Alps, the good news is the snowfall has been getting heavier in recent days.

Pictured top is snowfall at the Zugspitze Glacier, Germany’s highest ski area, last weekend. It is hoping to open for its 21-22 season on November 18th after missing last season entirely. 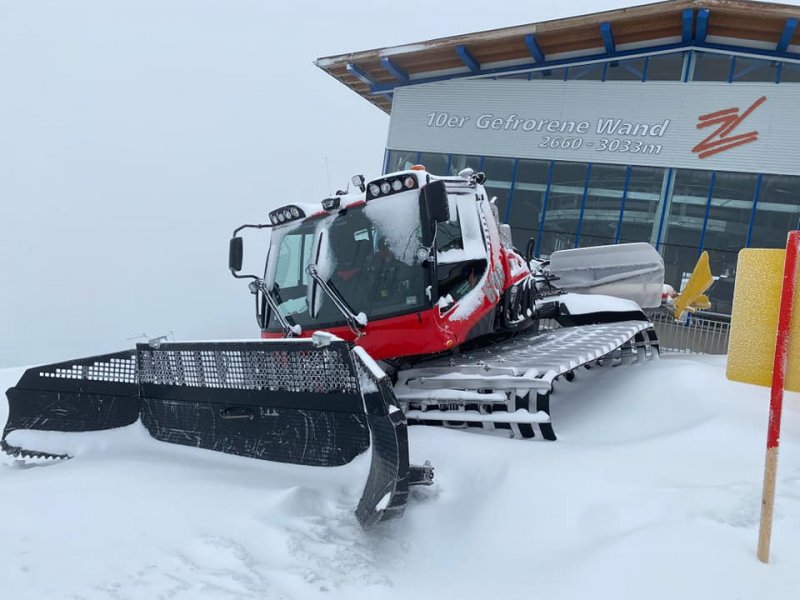 So where’s open or opening in the next five weeks?

Austria, and particularly the Tirol region there, has more glacier ski areas open in Autumn than anywhere else. At the end of September there often are more ski areas open here than in the rest of the northern hemisphere’s ski nations combined.  Hintertux ski area (pictured above and bottom at the weekend) is open year-round and currently has 20km of slopes open. It has been reporting fresh snowfall over the weekend.  The Molltal glacier is due to re-open in the middle of the month and the Stubai say they hope to open from mid-September too. The Kaunertal and Pitztal glaciers have named a day to open on the 25th and although Solden says October 4th is their opening day, the say they’ll open sooner if they can.

No French areas is aiming to open before mid-October when Les 2 Alpes and Tignes plan to get the lifts spinning once more. In Finland Levi and Ruka will open on October 8th using snow saved from last winter and spread back out on the slopes (Levi pictured below in October 2020).

In Italy Passo Stelvio is currently open and you can access Europe’s highest slopes above Zermatt from Cervinia. Val Senales says it will open for 21-22 on September 17th.

In Switzerland October is the month when most of their glacier areas begin to open, but year-round Zermatt only closed for the first lockdown and has been operational pretty-much every day for the 15 months since that ended. Sass Fee is also open already for its 21-22 Season.

Finally Norway’s Galdhøpiggen glacier, which should be open now but has had to close through August due to warm weather melting its snow cover, hopes to re-open on the 11th or 18th of the month, conditions permitting. 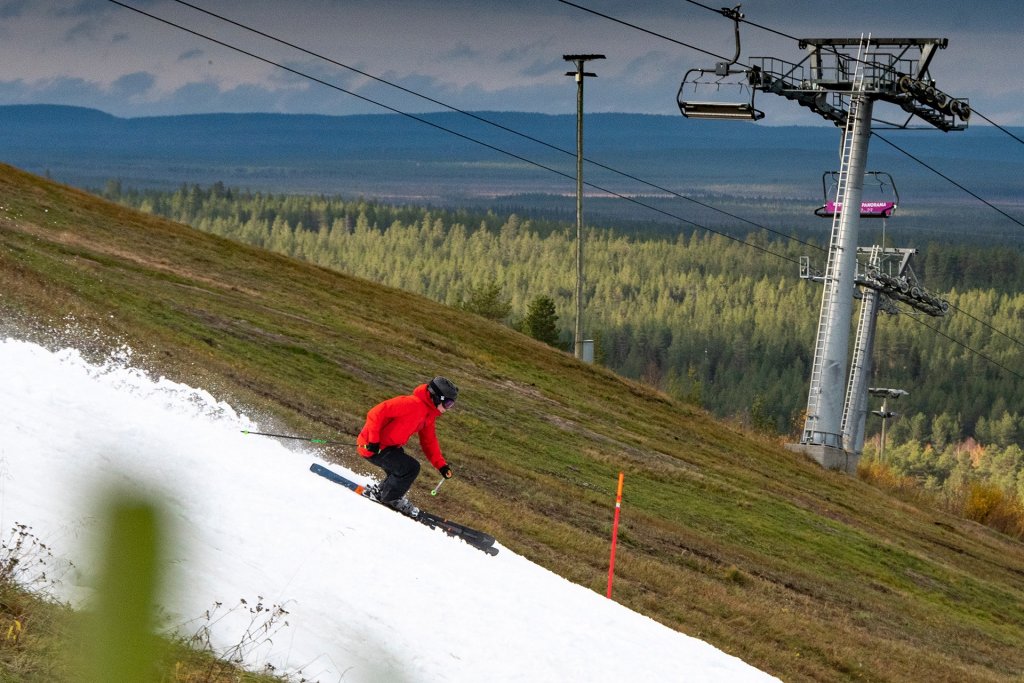 We’re 18 months now since our world changed and it’s still an ever-changing picture. Currently more countries – including most of those where skiing is possible in Europe in September – can be reached without the need to quarantine, especially (sometimes only) for double vaccinated skiers. But there can be different requirements in the country you want to travel to even if on the UK’s green list (that doesn’t always mean we’re on theirs) as well as with insurance, available travel routes and other factors.

Our good friends at PlanetSki follow every twist and turn of borders re-opening and report in detail on what impacts British skiers and the various additional factors to consider.

Snow-Forecast has a rolling news page with the latest virus-impact news and details of which resorts are open on any day of the year, resort by resort and country by country. 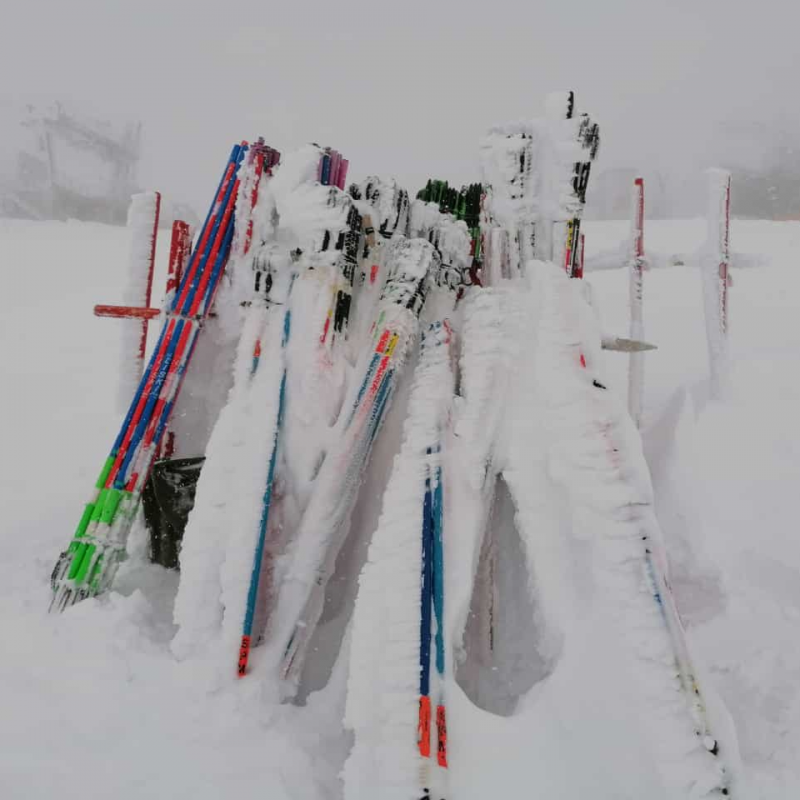