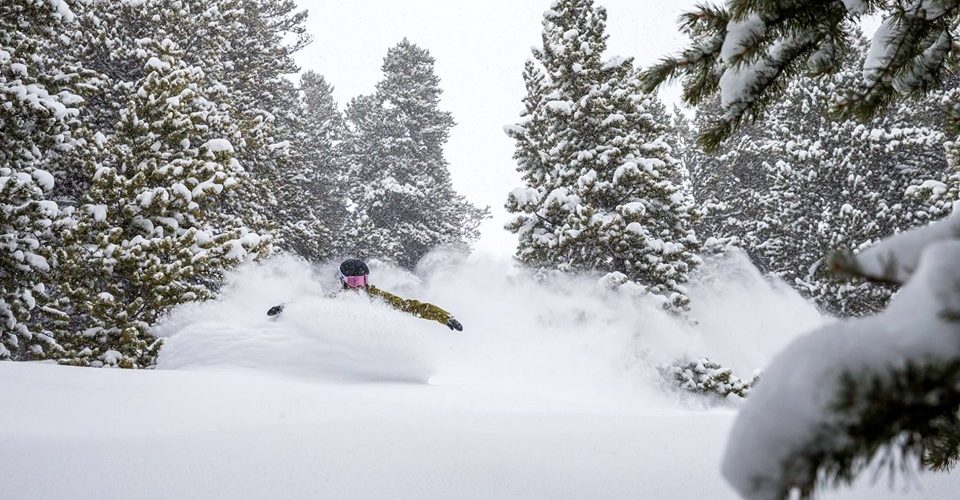 Breckenridge has announced it will be open for (at least) two more weekends than had been planned, with the Colorado ski area now planning to open its slopes on the first two weekends of June.

It joins Arapahoe Basin (pictured below yesterday) which had already announced it would stay open daily to Sunday June 2nd, and then re-open the following Friday to Sunday June 9th.

Neither area has said that the 9th will definitely be their last day and both have had a snowy May, with more snow in the past few days bringing late-spring powder conditions to their ski slopes, which are amongst the highest lift-served runs in the world.  Current conditions have been described as, “more like January.” 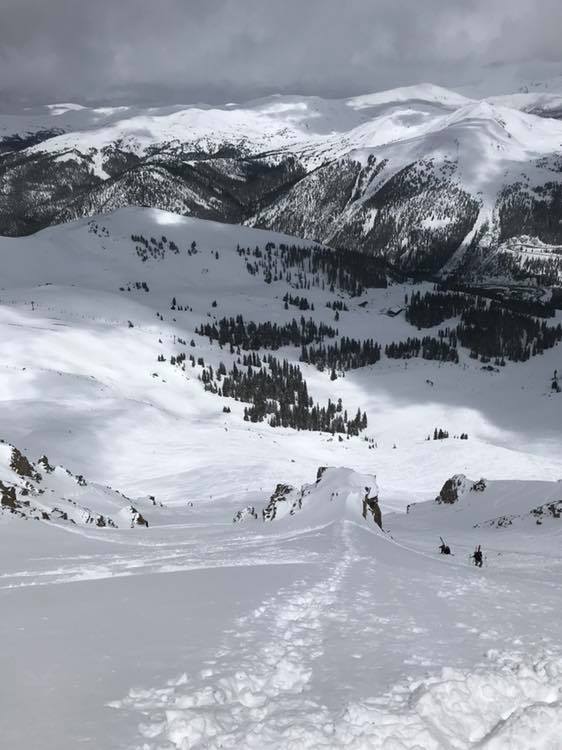 Breckenridge is owned by Vail Resorts which have been pushing the ends of their ski seasons covered by their Epic Pass season ticket.  They say that snowmaking enhancements at another of their resorts, Keystone, will mean it will be one of the first to open in the US for the 19-29 season in October, and they have extended the season at Breckenridge to the end of May as a permanent move for future seasons, giving a 7 month plus season.  Breckenridge’s even later closing could mean an 8 month ski season.

Arapahoe Basin usually has the longest ski season in the world of a non-glacier resort, from October to June. It announced earlier this season that as of next winter it would no longer allow Epic Pass holders to use its slopes.

Two other Vail-owned resorts, Whistler and Heavenly, are open to this weekend.

In fact 12 US resorts will be open this weekend with two more Colorado areas, Aspen and Purgatory, re-opening for the Memorial Day holiday weekend, with next Monday May 27th a public holiday in the US.

At least six are expected to stay open in to June. Besides the two Colorado areas these include Squaw Valley and Mammoth in California (open to July), Timberline in Oregon and Beartooth Basin in Montana – a summer ski area due to open for its season this weekend.

Two other areas, Snowbird in Utah and Killington in Vermont, may also stay open in to June.