As Halloween draws close, many of us are looking forward to the first lift openings in the coming weeks… But that doesn’t mean we can’t gather round and enjoy a good on-theme ghost story at the end of October!

While skiing resorts are mostly quite a modern phenomenon, many resorts are built or based around towns and villages that have been nestled into the mountains for many years, centuries even, that come with their own collection of eerie tales that can raise the hairs on your neck… 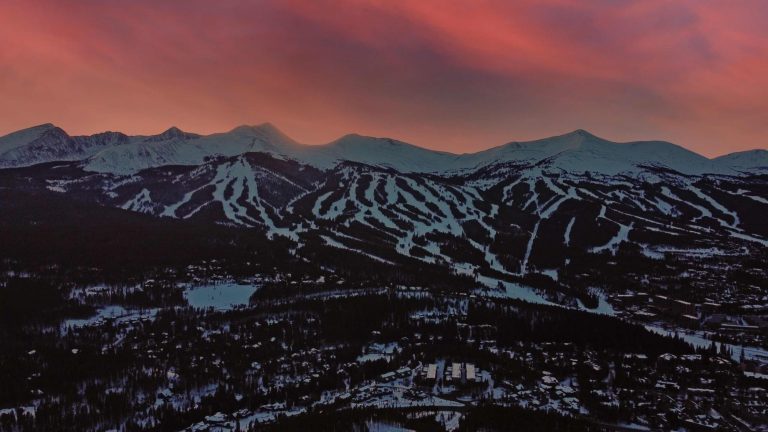 Crested Butte in Colorado is probably one of the more famous of America’s Midwest spooky ski towns… There have been reports of not one but TWO spectral sightings from the beyond on numerous occasions. The Forest Queen Hotel is known to be visited by the ghost of a woman named Elizabeth, Liz for short, who was jilted by her lover sometime during the 1880s. Distraught, Liz threw herself from the windows of the Forest Queen Hotel and into the waters of the freezing Coal Creek. There have been many reports and sightings of Liz at the hotel, slamming doors, causing a ruckus and keeping the guest’s company late into the night.

If that’s not enough to make you shiver, Crested Butte has a second ghostly inhabitant… Visitors are warned not to pick up any hitchhikers as they drive up the mountain, especially not those who hail a lift from near the side of Crested Butte cemetery. The friendly hitchhiker appears to be from a different era, mysteriously disappears after you round the bend in the road. 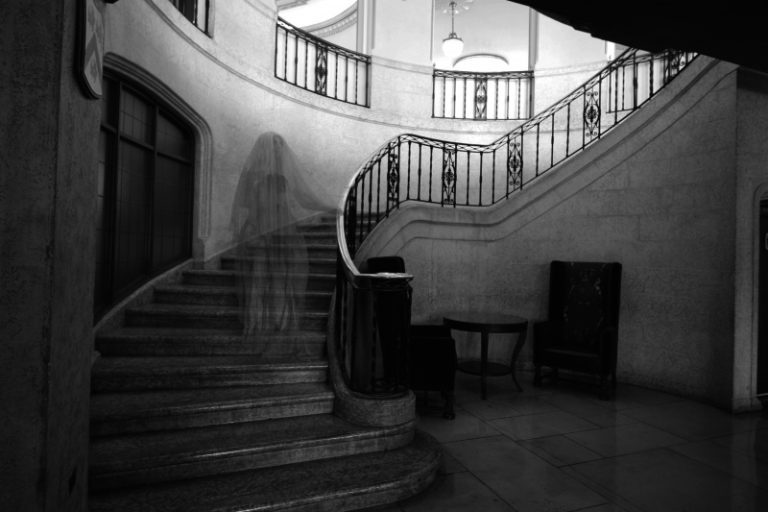 Anyone who has heard of the ski resort of Banff in Canada will know of the famous Fairmont Springs Hotel – It’s hard to miss it! The grand hotel is over 130 years old… And has a few spooky residents of its own.

The story of the Ghost Bride of Fairmont Springs Hotel dates back to the late 1920s. The story goes that a young couple, about to celebrate their wedding at the hotel were hit by a sudden tragedy when the young bride took a stumble on the hotels marble staircase and fell to her death. Since then, the hotel guests and staff alike have reported seeing a figure in a veiled bridal dress moving up and down the stairs, her feet hovering ever so slightly above the steps… 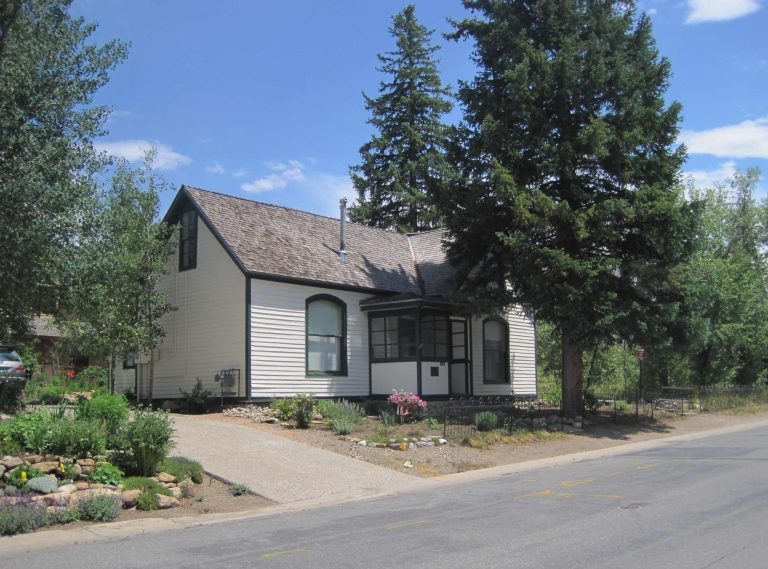 At the turn of the 20th Century, Breckenridge was a prosperous mining town with people of high society gathering to celebrate their new-found riches in the mines of the mountains. Briggle House was such a place where socialites came for a knees up, to eat, drink and be merry. And was such that the mayor Breckenridge, William Briggle and his wife Kathleen would throw extravagant parties that were the talk of the town.

There was no tragedy in Briggle House in Breckenridge that led to its alleged haunting, except when Kathleen came to pass away some years later in another location, it is reported that her spirit can still be seen dancing through the house like it’s the Roaring ‘20s to this day.