A day some thought would never come appears to be here with Big SNOW, North America’s first indoor snow centre for skiing and boarding opening around 11 years after it was built.

The slope is at the larger end of mid-sized on the current scale of indoor snow centres with a 300 metre (1,000 foot) long main run and a 160 foot (48 metre) vertical) covering about three acres of snow slope in total.  Big SNOW released an indoor trail map late last month.  It’s exterior is currently being painted with a huge mural which will reportedly become one of the world’s largest art works. 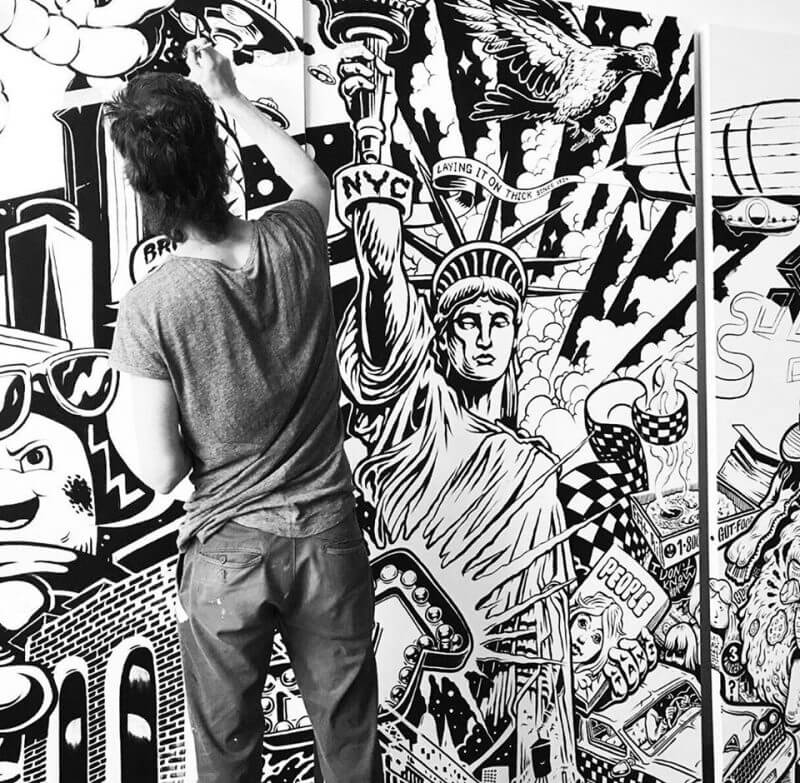 Big SNOW is part of a huge retail and entertainment complex in New Jersey, most recently named American Dream, which was first conceived last century and largely built between 2003 and 2008 for over $5 billion dollars. However its then corporate owners went bust with the global economic crash, and at least one subsequent owner since went the same way, and the project is so big it has taken this long to get it back to opening.

Pictured top is the centre’#s trail grooming tractor being lifted in to the building at the top of the slope.

Whilst it has stood empty the number of indoor snow centres open worldwide has passed the 100 mark with the first opening in Africa in Egypt and in South America in Brazil. An indoor snow centre has already opened in the US at Pigeonforge in Tennessee, but it is limited to indoor snow tubing.

Ironically the closed New Jersey slope was at one point reported to have been slightly damaged by heavy snowfall on its roof. 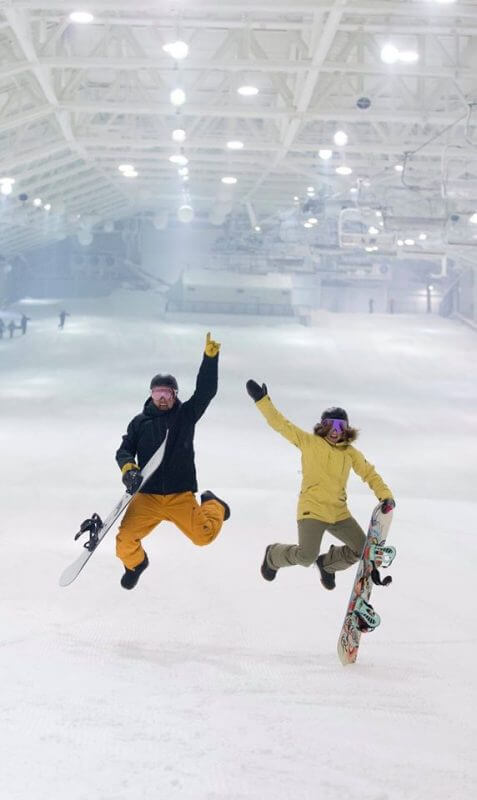 Dozens and dozens of indoor snow projects for the US, and some for Canada, have been announced over the past 30 years with their backers convinced that once one opened and Americans could understand what they are, more would quickly follow.  That remains to be seen.

Where To Ski or Board This Week Ending April 9th, 2016

10 Of The Snowiest Ski Resorts This Season

Big Snow and Big Avalanche Risk In The Alps