New Zealand Mt Ruapehu ski area on the country’s North Island has announced plans to open a month earlier than usual – at the start of June rather than the start of July – after the area’s operators invested “over $4m” (NZ) in new ‘all-weather’ snowmaking technology. 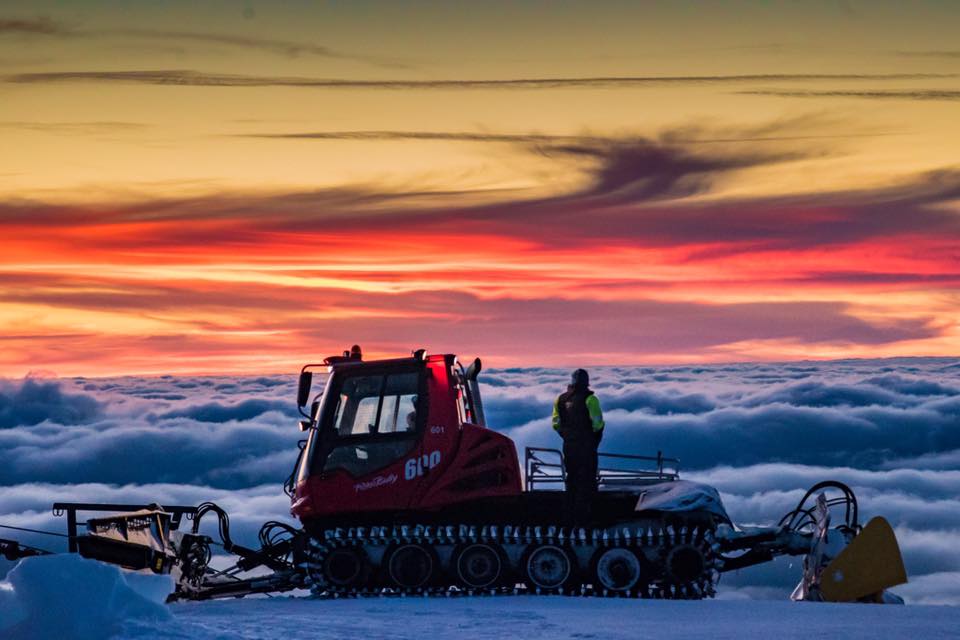 The snowmaking system chosen is a Techno Alpin SF210 All-Weather Snowmaking system which can produce snow at up to +25C by making it within the machine before distributing it as snow on to the slopes.

The system has been installed at a revamped Happy Valley area which will relaunch as a “snow park” this year, while still operating as a beginner ski and snowboard facility. The snow park will feature a dedicated snow play zone with its own covered surface lift well away from the skiing and boarding public so the little ones are safe while tobogganing and building snowmen.

“We’re positioning Happy Valley as the place for families to come for their first snow experience, whether that’s learning to ski with our snow school, or ripping down the slope on a sled. The bonus is we can now guarantee great snow conditions and big smiles over a longer season regardless of the weather,” said General Manager Steve McGill, who added,

“We’ve listened to our customers who said it was awkward getting to Happy Valley on the access chairlift, so to kick things off we’re replacing that chairlift with two 26 person high-speed Schindler elevators to make that transition from the carpark to snow a whole lot easier and faster.”

The company is also adding three brand new surface lifts into the Happy Valley Snow Park.  Two of these surface lifts will feature covers to keep guests dry and sheltered.  The existing “Double Happy” lift will remain as a transition lift for those who wish to learn to ride a chairlift before moving higher up the mountain to the brand-new Rangitira Express Quad on Whakapapa Ski Area.

“The addition of these new lifts is expected to eliminate queues and vastly improve guest comfort and safety,” a resort spokesperson said.

The past 12 months have been a busy time for the area’s operastors Ruapehu Alpine Lifts (RAL).

Besides the revamped Happy Valley, at Whakapapa snow-lovers can look forward to almost double the snowmaking capacity this winter.  This will provide early-season snow in Tennants Valley, Rockgarden and Turtle Run, complementing the new Doppelmayr “Delta Quad” chairlift which will replace the Waterfall T-Bar in time for the 2017 season.

Traditional ski areas on New Zealand’s South Island tend to open at the start of June (as to ski areas in Australia) for the Queen’s Birthday holiday weekend.  Ruapehu has not previously sought to open in June although its season usually continues much longer than any other ski resort in the region, frequently to November5, giving it one of the longest seasons in the southern hemisphere.