Popular French resort La Rosière has announced that their new ski area, Mont-Valaisan, will open for the 2018/19 winter season.

The new Mont-Valaisan area will include five new red runs, two new six-man chairlifts and facilitate easy access to a vast range of off piste skiing, increasing the area’s appeal for intermediate to advanced skiers. It will also give the area a new highest point at 2800 metres, allowing some incredible views of the surrounding mountainscapes.

La Rosière is a fantastic resort for families and beginners. Its wide, gentle pistes are great for those looking to improve their skiing and as it’s a fairly small resort, the slopes are rarely crowded. It can often feel like you’ve got the slopes to yourselves! This makes it an ideal destination for anyone looking to gain some confidence on the slopes. 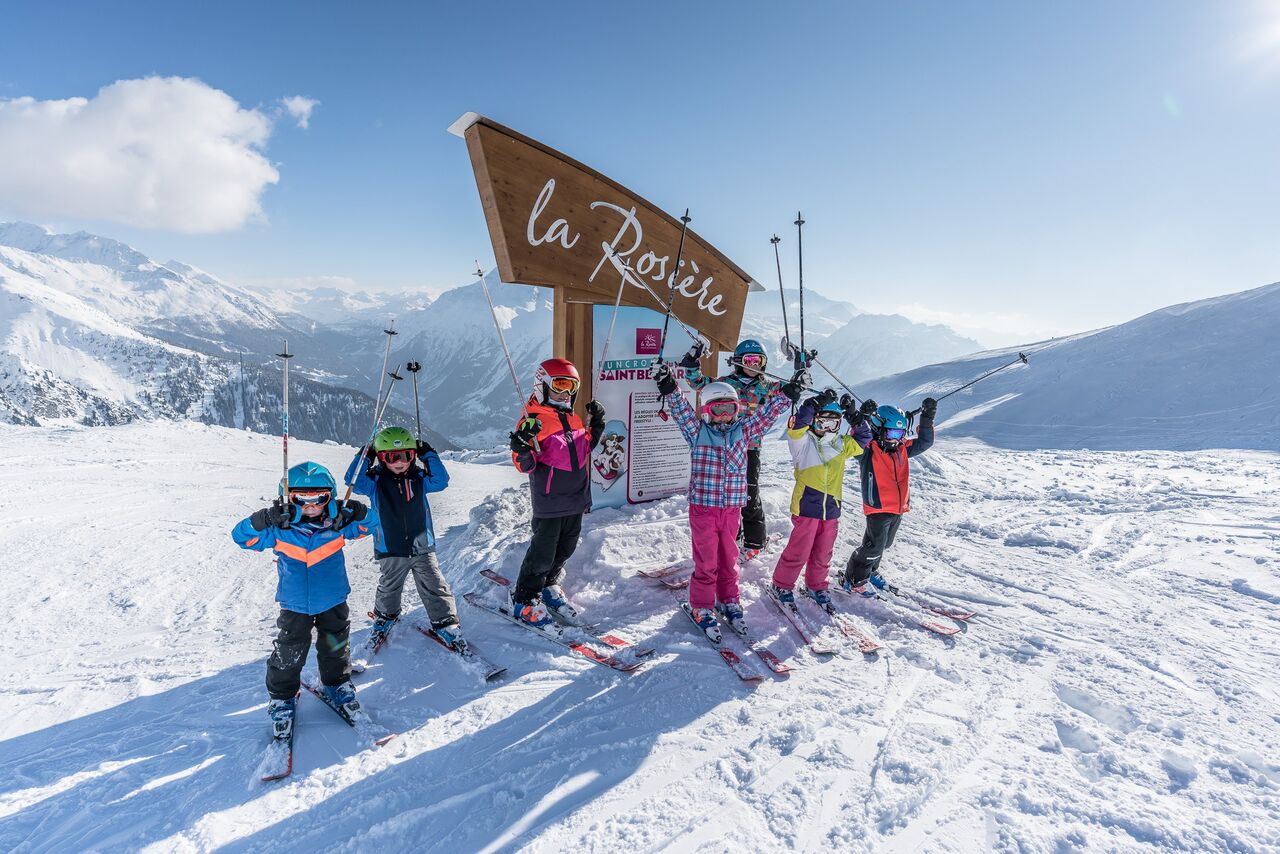 However, it’s also great for skiers wanting more of a challenge, with the link over into La Thuile, Italy, allowing for a vast amount of skiing. The new Mont-Valaisan will serve to further satisfy these intermediate to advanced skiers, with five more challenging pistes on the French side of the area.

South-west facing, Mont-Valaisan is an area that catches some really good snow. Mostly sheltered from the wind, it has a reputation as a great area for off piste skiing and with the new lifts, access to this off piste will be easier than ever.

La Rosiere has a terrific snow record. So far this season, they have had over 10 metres of cumulative snowfall, more than even Val Thorens. The resort experiences a special atmospheric condition due to it’s location on the San Bernardo Pass. This means that it benefits from snowfall from both the west and the south. Currently, the snow depth at the top of the area is 4.5 metres, with 3 metres at resort level. 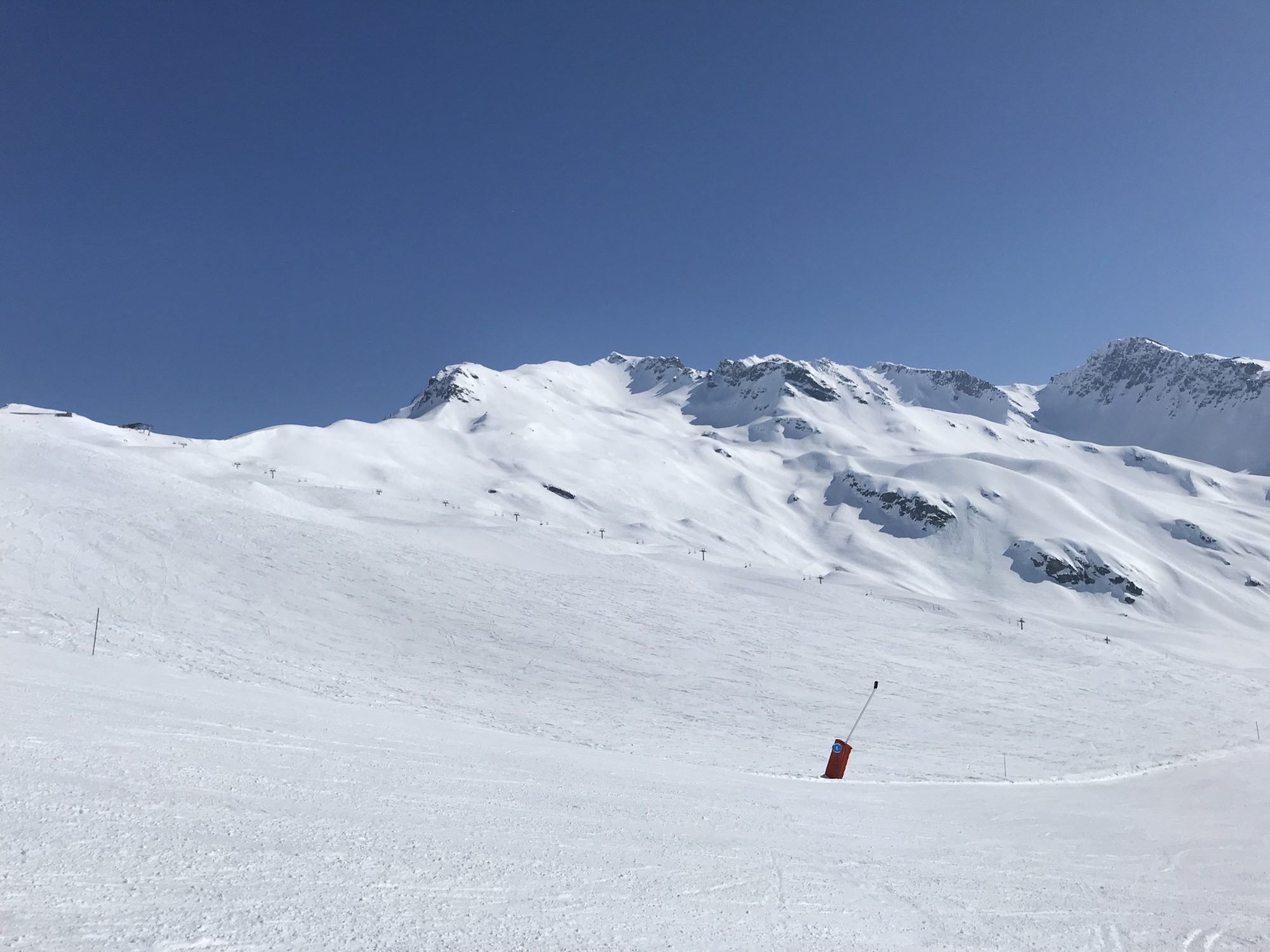 The above image shows where the area will be, just to the right of the lift that can be seen in the distance.

This Mont-Valaisan area is a project that has been in the pipeline since the early days of the resort, so it is very exciting to see it become a reality. In total, the area will cost around €15 million, with €13.5 million of that being spent on the new lifts. 20 new staff will be employed to man the area.

Construction will begin in the summer and there will be celebrations to mark the area opening throughout the first week of the season (16/12/18).

We spent a weekend there this month exploring the resort and seeing the new area for ourselves, so keep your eyes peeled for a more in depth look in the next few weeks! We stayed with the wonderful Peak Retreats, at their Les Cimes Blanches residence, which offer some lovely self-catered apartments with access to their spa and wellness centre. 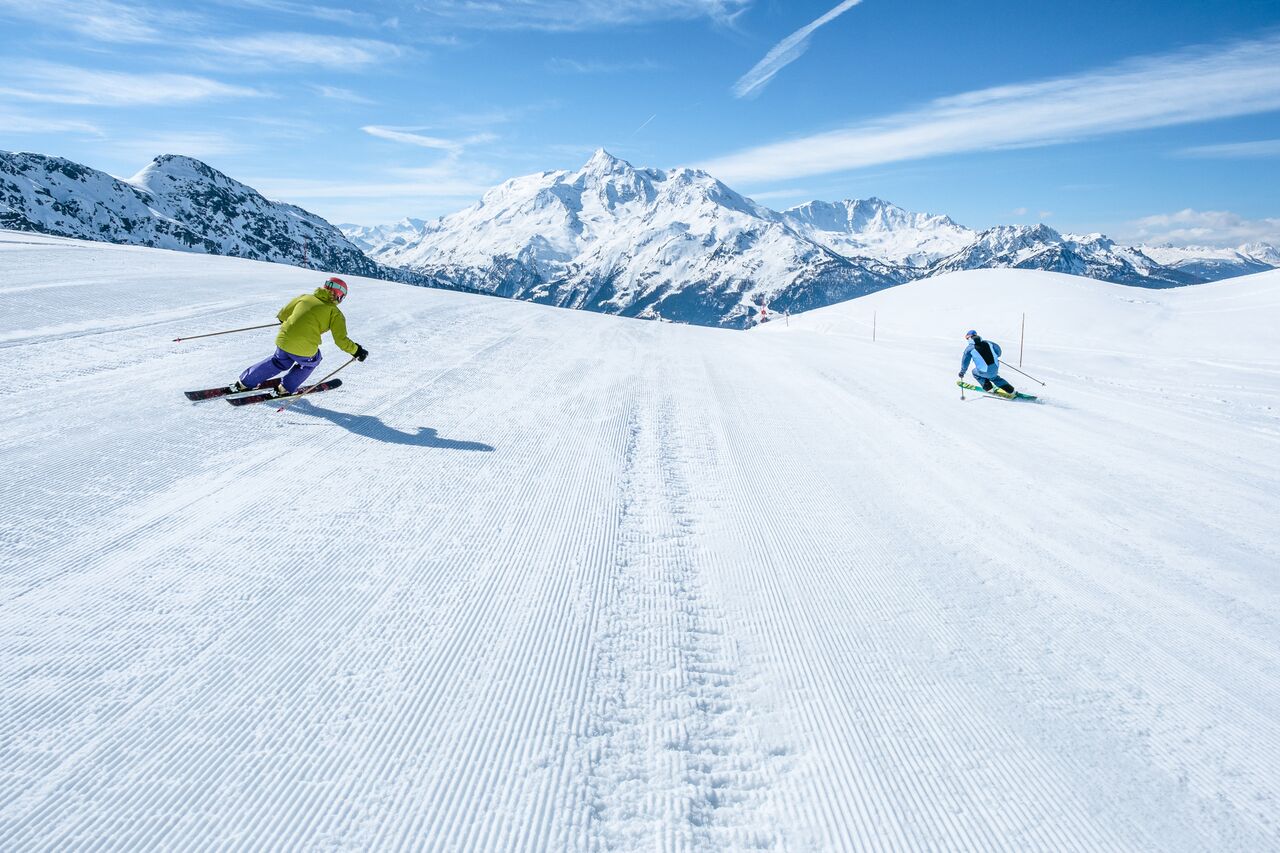 Megan stayed with Peak Retreats at CGH Les Cîmes Blanches. 7 nights self-catered from £288pp* – includes a return Eurotunnel crossing with a car with a free upgrade to FlexiPlus.
www.peakretreats.co.uk/winter/ski-resorts/tarentaise/la-rosiere/cimes-blanches

Ski A Little Bit Of Italy From France