Is it dangerous to ski? The short answer is “no”, the slightly longer answer is “not really” or for the fill statistical detail, read on!

Of course, there are dangers to skiing, many people get injured each year and it is important to have insurance, have proper clothing, wear a helmet, and correctly fitted equipment. It is dangerous to ski if you do not make these sensible decisions before you even get on the slopes.

The point is though that multiple studies over the years on just how dangerous skiing is have revealed injuries caused when skiing, and even in the worst cases deaths, are lower than they are for other activities.

Taking like for like stats you are more likely to be injured, or in the most extreme cases die, playing football or tennis than skiing. They’re more dangerous!

So is it dangerous to ski? Here are the details: 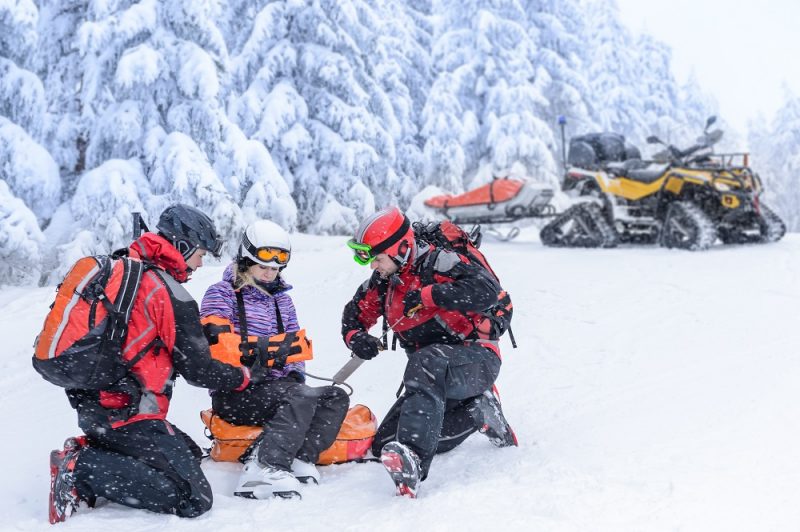 What Are The Main Causes of Injury?

A BBC report found about 10,000 Brits get injured in some way skiing each season, which is about one in 300.  That’s much better odds than for most sports, however.

The other good news is that injury rates have been going down as bindings have improved and more people have taken to wearing helmets, along with various other ways in which recreational skiing has been made less dangerous for those who also stay on the piste and out of the terrain park.

The most common causes of injury are:

More serious but rare problems (much more common when off-piste) include big falls, hitting hidden rocks or other obstacles, avalanche and falling into tree wells (hidden voids that can appear by trees that are buried by deep snow which skiers can fall head-first into, then get trapped, most common in Western North America).

People not wearing good gloves or out for a long time in very cold temperatures can suffer frostbite and several skiers die each year from heart attacks, as they might exerting themselves anywhere, usually older skiers.

Most injuries though are minor, mostly bumps or sprains, but broken bones are not uncommon and knee injuries where ligaments are damaged and/or the joint is twisted represent about a quarter of more serious injuries and devices like Ski-mojo have been created to help people with such issues. 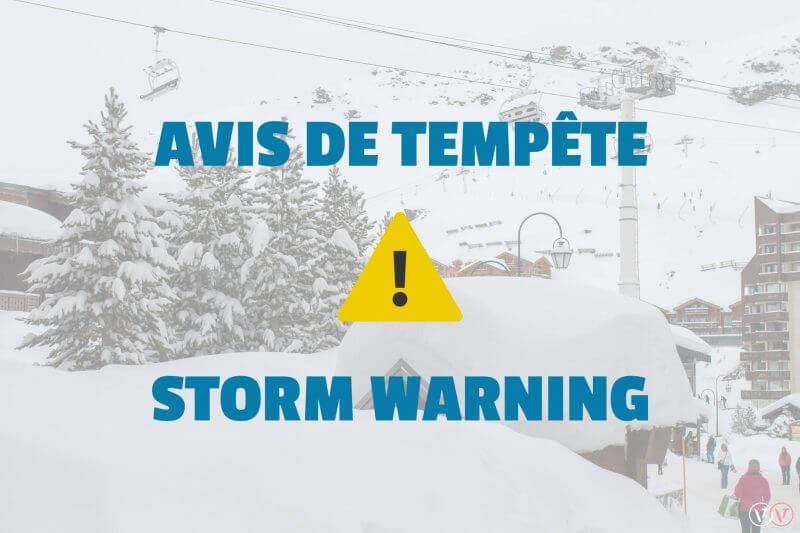 Tips for Staying Safe on the Slopes: 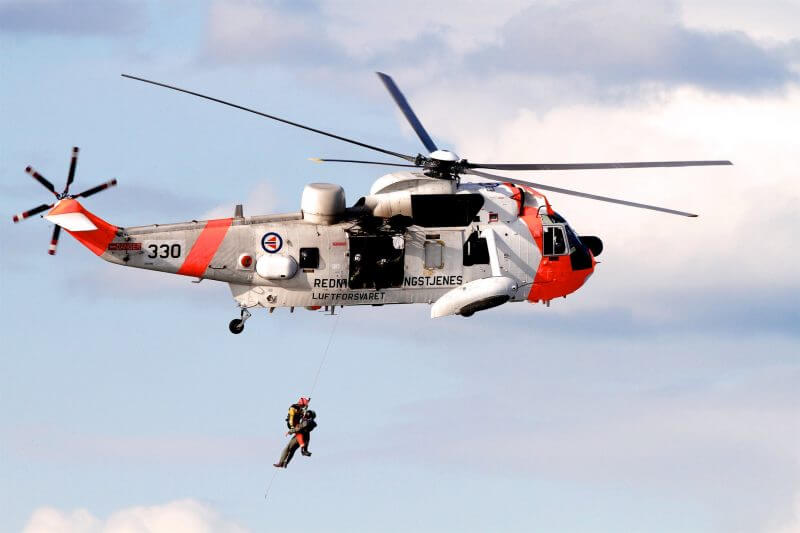 Low Danger of Death Whilst Skiing

A 2008 American study put skiing bottom in a list of 16 sporting activities in terms of danger of death.

The study looked at the number of deaths and the number of participants.  It’s perhaps no surprise that base jumping came out statistically the most dangerous, with the chance of dying one in every 2,700 jumps.  This compared to one in every 1.5 million trips to the slopes.

But sports you might not think of as dangerous also came in much higher than skiing on the danger scale.

Swimming, cycling, running, football, tennis, horse-riding and even table tennis came out as at least twice as likely, per million times participating in the sport, as skiing, to kill you.

Along with the activities you might expect to be potentially dangerous like skydiving, hang-gliding,  scuba-diving and canoeing.

Interestingly, the study found that skiing also came low compared to other ways of dying in day to day life.

For example, you are far more likely to die of heart disease, any type of accident, in a car crash, by being shot (this is American data),

However, you are slightly more likely to die skiing than by being struck by lightning. But only slightly more.

It is important to note though that this is just one study. Some reports have skiing as more dangerous than, say, cycling. It depends a lot on which country you take the stats from and what level of skiing, cycling or any other sport you look at (do you including on piste recreational, off-piste or real extreme ski expeditions etc) 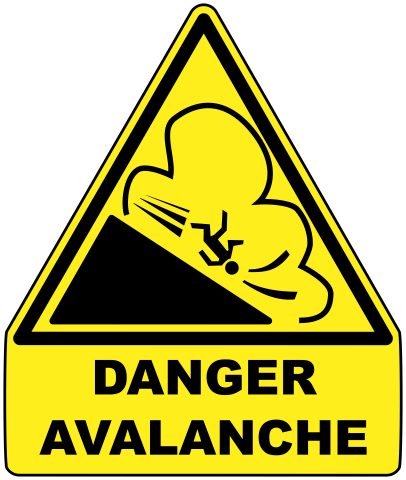 The Danger of Death Whilst Skiing Compared to Other Sports

(Note: This is according to the 2008 study. The risk of dying doing any of these sports is low but slightly higher than skiing)

A 2012 report by the North American Ski Areas Association found that in the first decade of the ‘noughties’ an average of just over 40 people died in the US each season during 51 million ‘skier days’ on the slopes.

Although the numbers participating don’t compare, the total deaths from other causes, on average, each year are, 35,900 Americans died in car accidents; 5,300 pedestrians were killed; 8,600 died in falls; 4,500 died from accidental poisoning; 2,400 people drowned swimming and 800 died cycling.

So Is It Dangerous To Ski?

So to sum up.  Is it dangerous to ski?  IT can be if you do everything wrong, but if you’re sensible then no, not really, and less so than many activities, either sporting or just day-to-day life.