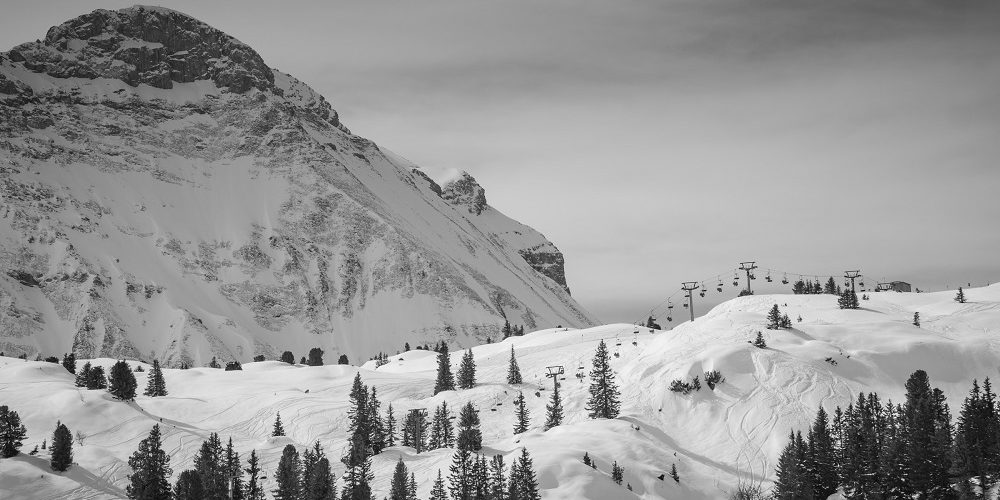 Man Who Pushed Another Man Off Chairlift Declared Legally Insane

A 32-year-old man who pushed a 28-year-old man off a chairlift at Aspen in Colorado in January has been deemed legally insane by a state psychiatrist, but will still face trial for his actions later this month.

Thomas Proesel pushed the unnamed 28-year-old off a chairlift, resulting in him falling around 7–8 metres. Fortunately, the 28-year-old was unharmed as he fell into a large pile of soft snow.

In an initial enquiry, at which a trial date of 15 July was set, Proesel’s lawyer said her client was “in a psychotic state at the time of the incident” and would plead not guilty by reason of insanity.

Proesel, who is a former Aspen resident, is reported to have been a resident at a treatment facility in Tennessee since February.