Most of us can’t get there, except those lucky enough to live near to an open ski area, but some of us still like to know what’s happening in the Alps whilst we dream of returning. The news today, as we reach a year since most of Europe went in to lockdown (a week after Italy and a week before the UK), is that it’s dumping down.

“The return of winter” comes with less than a week until the start of springtime and after several months when fresh snowfall has been quite rare, although most areas report good cover on their runs. 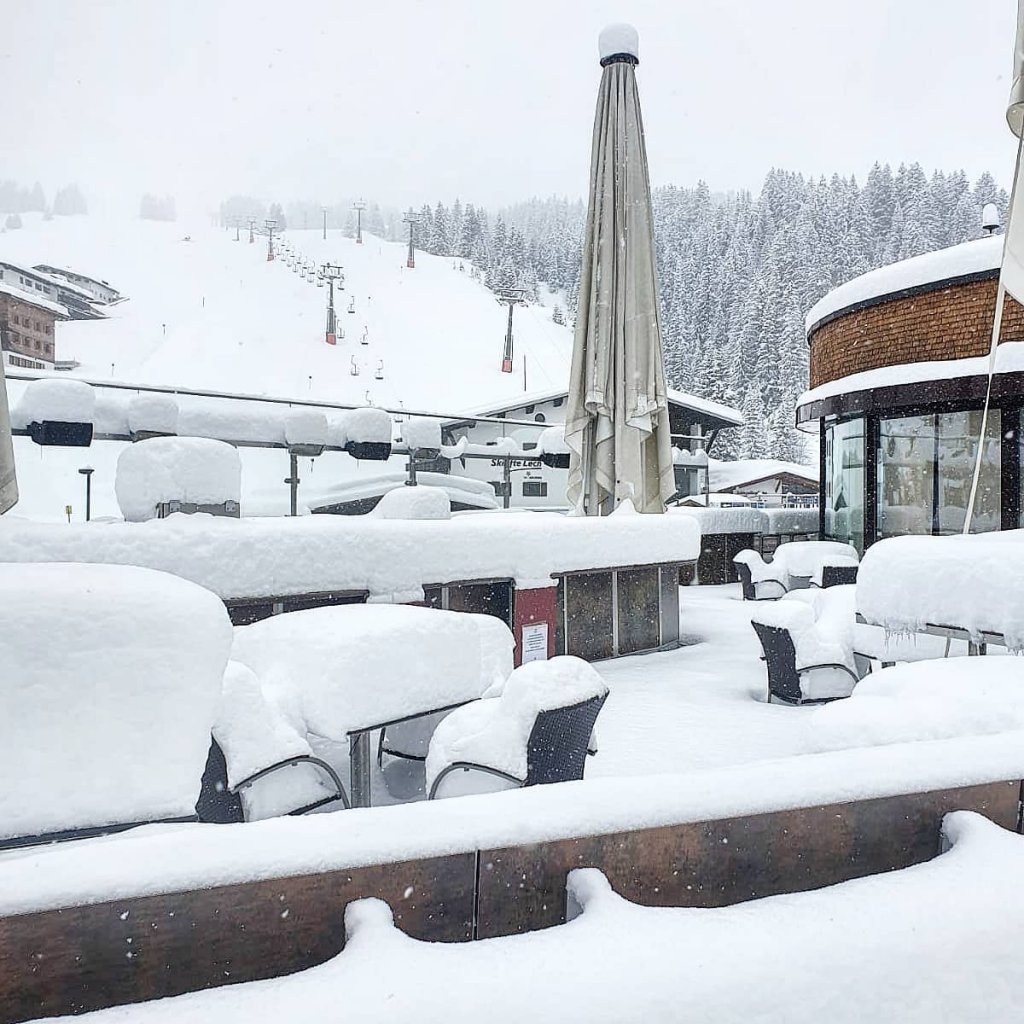 (Lech in Austria is pictured above this morning, Chamonix in France top and bottom, Chatel below)

The snowfall is widespread but has so far been heaviest in the French and Swiss Alps where many resorts have posted 30-60cm (1-2 feet) of snowfall so far, some as much as 1.2 metres (4 feet) already, and the snowfall is expected to continue through this week.

Ski areas in Austria are open to locals but not tourists, the ski slopes remain open in Switzerland and closed in Italy. In France there’s a complex situation with ski resorts open but most ski lifts closed except where used by beginner children’s nursery slopes. Some adults are getting towed up slopes behind horses, or getting rides up in taxis where the top of a slope can be accessed from a mountain road and many others are ski touring.

However the avalanche danger is currently very high – typically level 4 on the scale to 5 – in many areas. 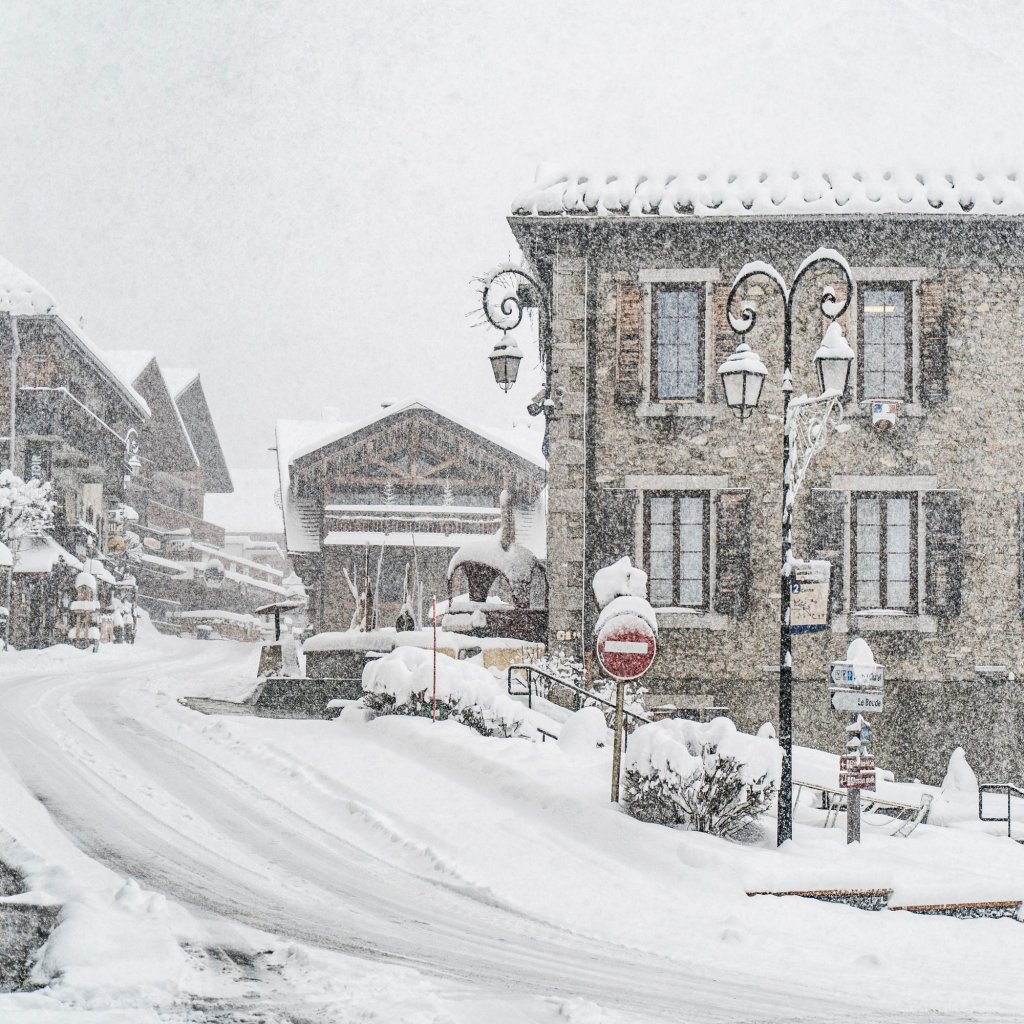 Some resorts have closed for the expected duration of the storm, which is bringing strong winds as well as heavy snowfall, others are warning access roads have closed or are shutting down parts of their ski areas.

Engelberg has reached a 5.5 metre base, the deepest in Europe and the first area on the continent to pass a 5 metre base point this season. 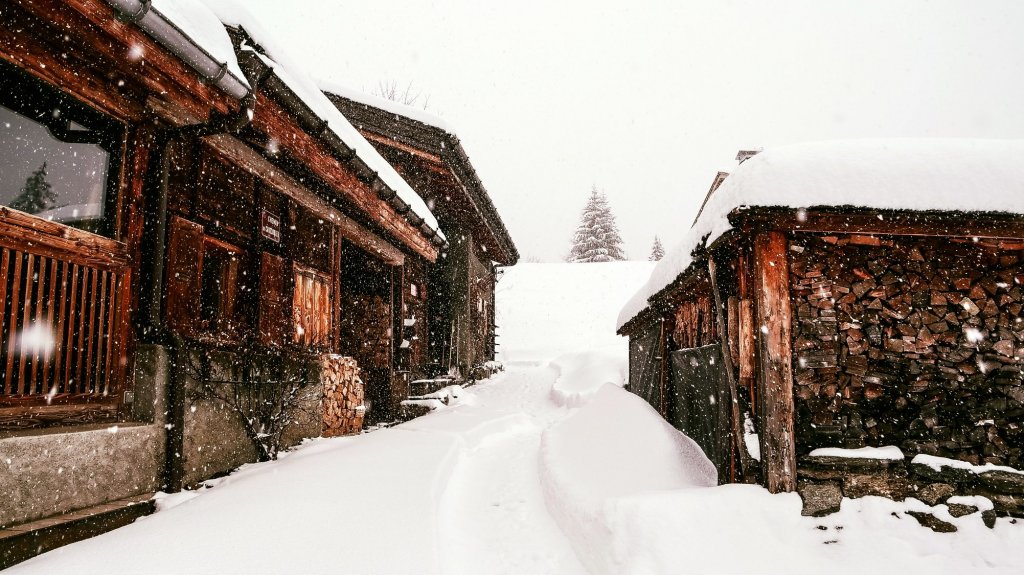