The operators of a ski area in New Zealand where a lift was damaged by an avalanche on Monday morning have released pictures of the aftermath.

The avalanche hit Turoa ski area on Mt Ruapehu on the country’s North Island at 8.30am during mitigation work to make the ski area safe before opening to the public, no one was injured. 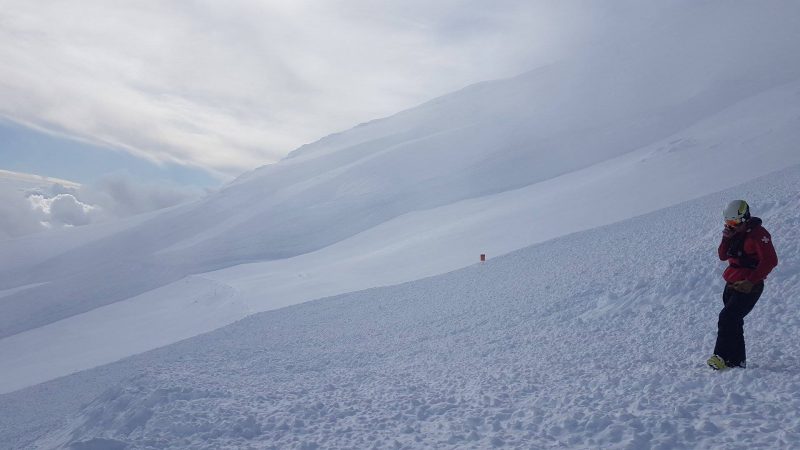 “I am on site now with our engineers and can confirm Tower 15 will need to be replaced. We are working to inspect the haul rope and other components to determine how long the repair work is likely to take. At this stage I can confirm the lift will be inoperable for at least one week. If the Haul Rope is damaged that could require us to import a new rope from Europe (months). We will keep you posted on repair progress as we know more,” said the ski area’s manager Ross Copland.

Turoa currently has the second deepest snowbase in the southern hemisphere at 204cm. 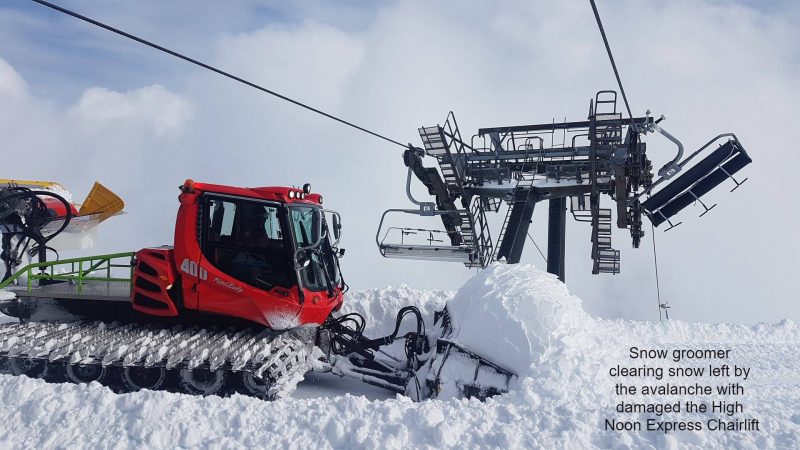 Structure and stability of the snowpack