Ischgl, one of Austria’s leading ski areas, has announced this evening that it will be closing its ski slopes for the season from Saturday due to Coronavirus.

The resort’s announcement says that the closure is “…in accordance with the just issued regulation of the Tyrolean government.”

Initially the resort announced a 14 day closure, but has now said the season will end with the last day of skiing on Friday, 13th March.

The resort had already closed a number of bars and restaurants with rumours that some staff had tested positive for the virus, with more than a dozen people believed to have now tested positive in the resort as a result – a large proportion of the total number for the entire Tirol region.

Ischgl is the only resort in Austria known to be closing so far is the effort to combat the spread of coronavirus in the country.

“All other areas within Tirol are not affected and can be easily accessed,” a statement from Tyrol region notes. The region has set up a coronavirus information page.

Ischgl will however be open on Thursday and Friday before the closure period begins. It’s neighbouring smaller ski areas of Galtür and Kappl will remain open howeer. 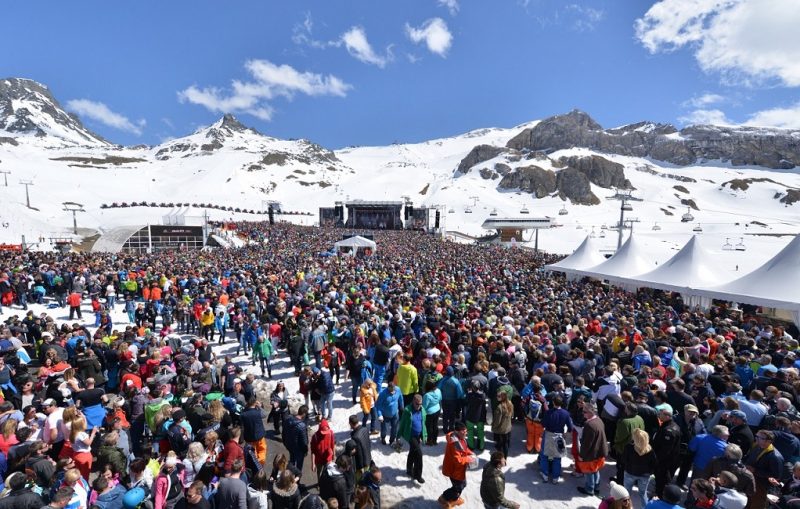 The resort prides itself on its snowsure reputation and normally stays open to the start of May. Its closing weekend normally includes a big “Top of the Mountain” concert (above) which stars world class artists.  This year Italian superstar Eros Ramazzotti was due to have taken to the stage on 2nd May. 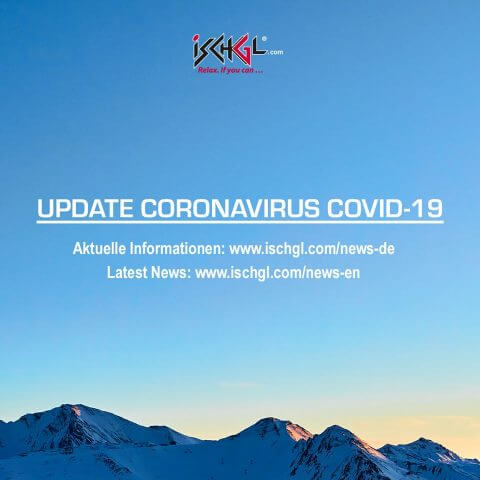