World Para Downhill Champ, Millie Knight and her guide Brett Wild have spent the summer training in South America and working back to full strength after Millie crashing out of the season with a heavy concussion during the World Championships in Italy having already secured downhill gold.

Millie, who lost her sight at age six and only has eight percent peripheral vision in one eye, won eleven medals on the World Cup circuit last season, including seven golds, before she even took her A levels and is now working hard to achieve success in the Paralympics at Pyeongchang, South Korea this winter …whilst beginning a university psychology degree course at university. 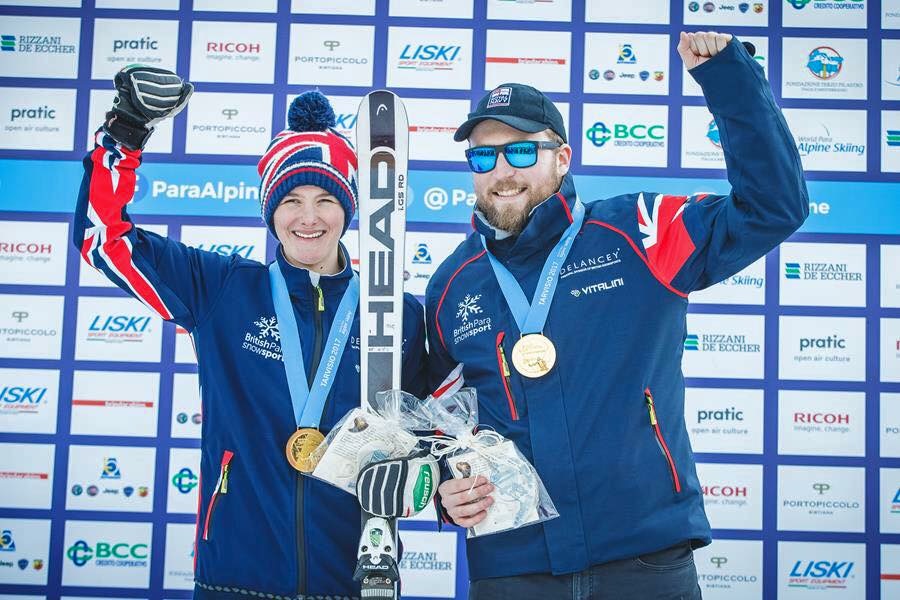 You’ve just been training in Chile this summer, how was it?

Our training camp in Chile was really amazing! For August, it was probably the best snow we could have found anywhere in the world, meaning we could train for speed. There were the storms, meaning we didn’t get to ski quite as much as we would have liked, but they were pretty incredible storms – with more than four feet of new snow over night! Because the camp was over several weeks it didn’t affect us too much and we still skied 11 out of 18 days, spending time training in the gym when we weren’t on skis. Overall, it was a terrific start to the season. 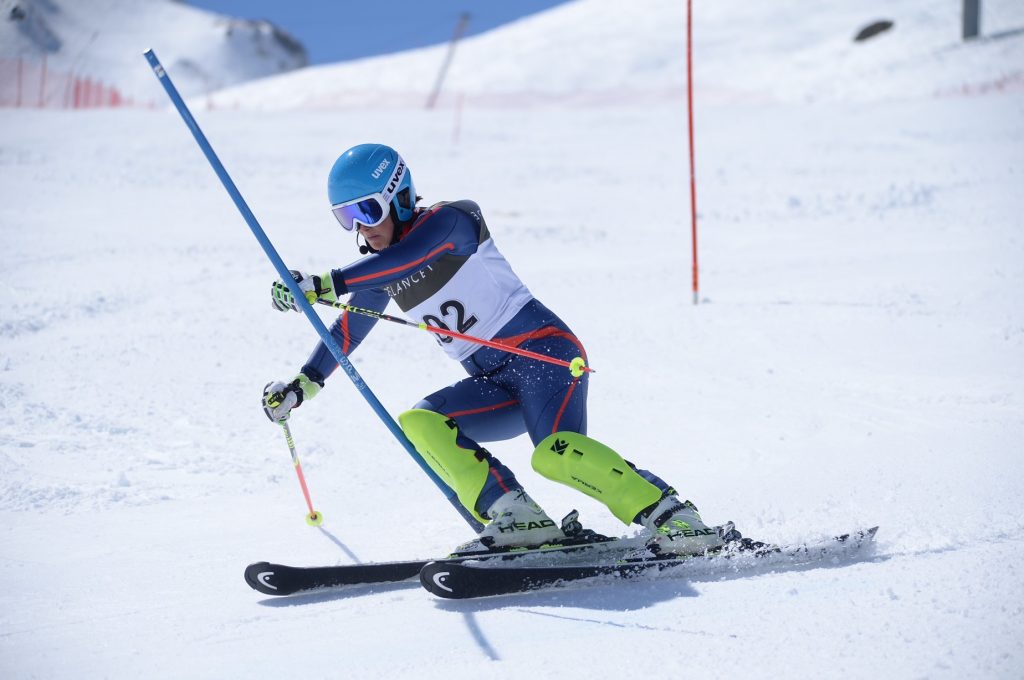 How are you getting on with overcoming your concussion?

Yes, I had a spectacular crash last winter and it’s taken me four months to get over my concussion. I do still suffer from a little bit of dizziness but I have a lot of people helping me from neurosurgeons, physios, psychologists, doctors, my guide, my mum and the whole of the Scottish Institute for Sport have been really amazing. It has been a little frustrating as I could see my competitors in full training but all it really required was rest, and I’m not very good at that! I still went to the gym but only did short sessions and got back on skis in the indoor centre in Scotland before Chile, so when we landed in South America, I was prepared. 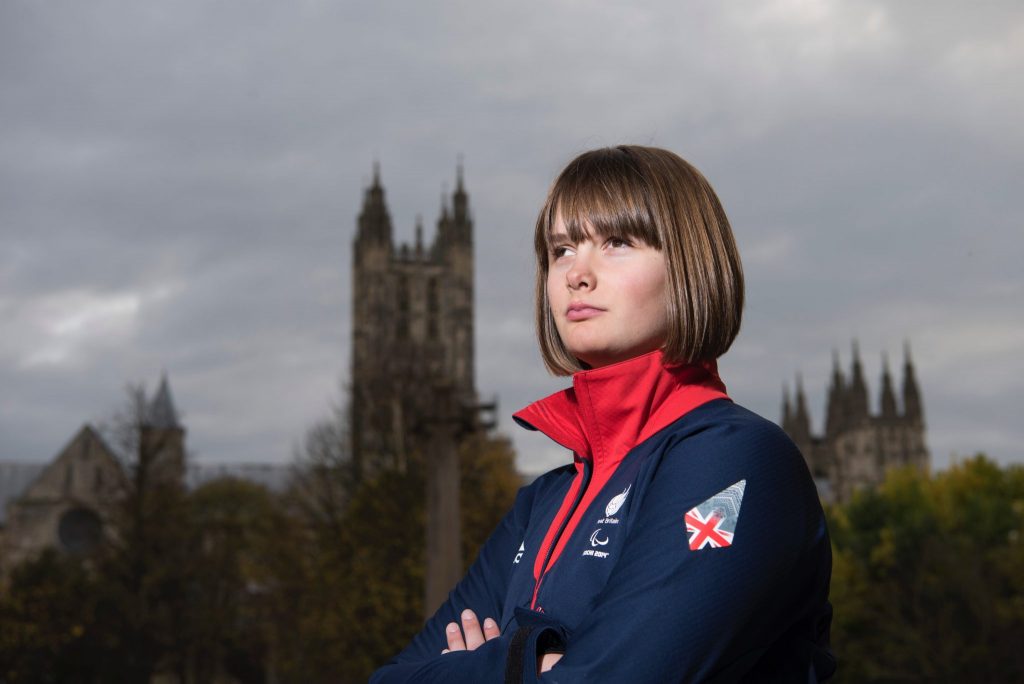 Competitive races start in December and we have a couple of World Cup races just after Christmas – which will determine if we get selected for the games. My ambition for this year is to simply for Brett and I to have smiles on our faces when we get to the bottom of the hill in Pyeongchang! 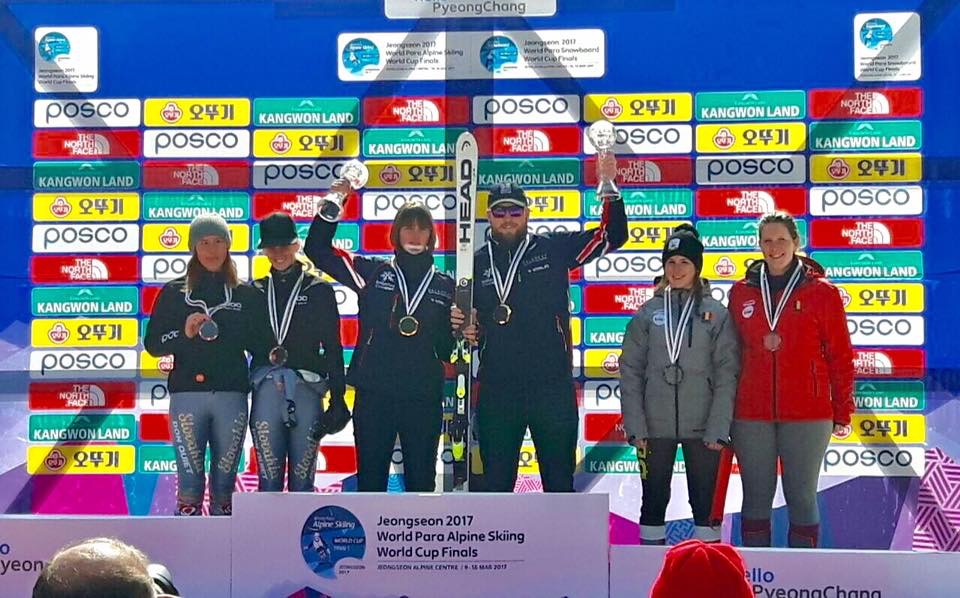 What was it like being a world champion whilst you were still at school?

Being World Champion is something no one can ever take away from me. Within skiing you can win a lot of titles and no one outside the sport will ever know what those titles mean. If I sit next to someone on the bus and tell them I’m a World Champion – they’ll understand what that is even if they know nothing about skiing. That’s kind of cool! When I’m away from skiing I just have fun with my friends like a normal teenager, but I think they were pretty impressed. 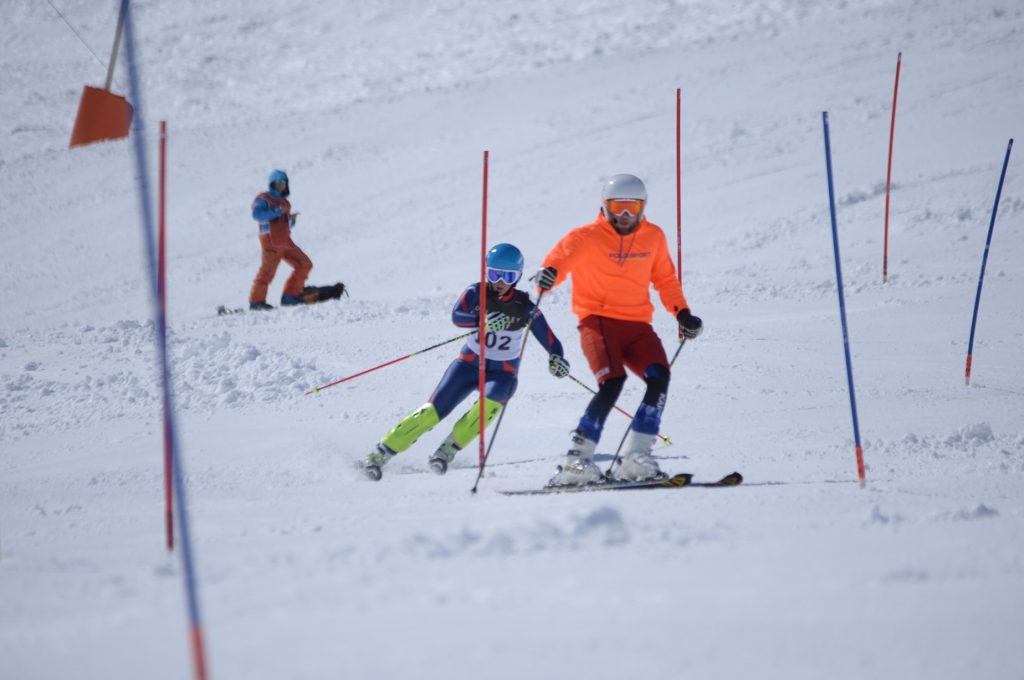 You’re going to be reading psychology at Loughborough Uni, will you be training there too?

Yes! Luckily Loughborough are the world’s number one sports university, so hopefully they’ll be pretty understanding! The World Championships will come around again during term time, which I’d like to compete at. My overall aim after Pyeongchang is Beijing 2022. A lot of the logistics I’ll work out once I get to uni but I’ll find a way. I’m a certified gym instructor, so training others will be a nice way to earn some money when I’m not at the gym training myself! 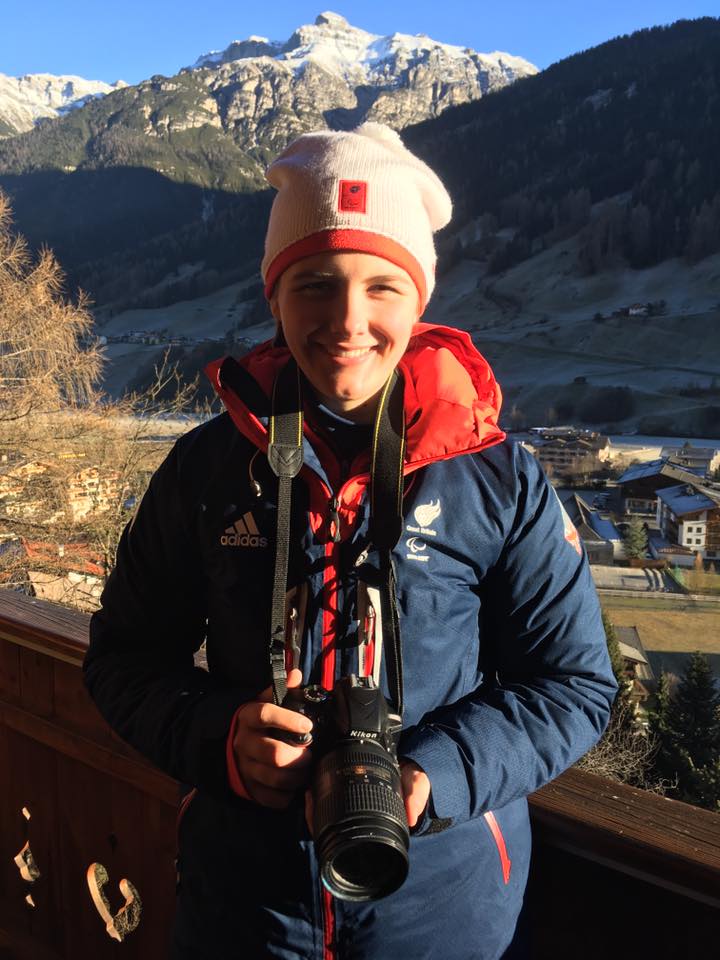 And in your spare time (!) you’re a photographer?

I’ve always loved art and always have a camera on me, so naturally moved into photography. I love taking photos of anything and everything but when I look back at my pictures, landscape is what I take the most photos of. I also find people fascinating and movement is important to me, so I like capturing that within a photo and using movement to help tell the story of the image. It’s a big passion outside of skiing and I’ve had some success in selling my work. You can follow my photography account on Instagram @mgkphotos_ ! 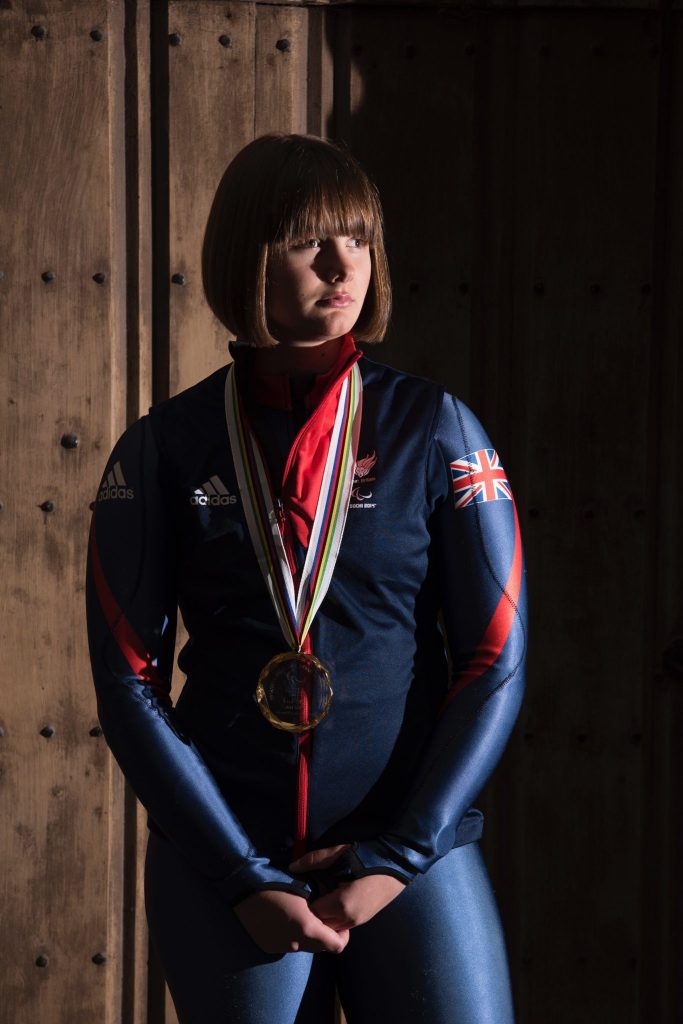